Arrests made after police officer attacked before England Hungary clash

Four men have been arrested after a police officer was knocked unconscious in an attack before England’s Nations League defeat to Hungary.

West Midlands Police said the football unit officer was hit on the side of the head after being approached from behind on grass near the Stan Cullis Stand at Wolverhampton’s Molineux Stadium.

The officer was taken to hospital for assessment and treatment after the incident at around 7.25pm on Tuesday.

Officers were examining body-worn video and CCTV in a bid to identify those responsible.

Four men, aged 21, 20, 19 and 18, were arrested nearby on suspicion of assault and remained in custody for questioning on Wednesday morning.

Detective Inspector Kate Longbottom said: “We’ve spoken to some witnesses but potentially many more people were in the area and saw what happened or the offenders running off.

“We really need to speak to them as they could have important information; I would ask them to get in touch as a matter of urgency.

“There was a good atmosphere in the build-up to the game, high spirits and lots of families enjoying the occasion. That’s what made this assault even more shocking as it appears to have been totally unprovoked.” 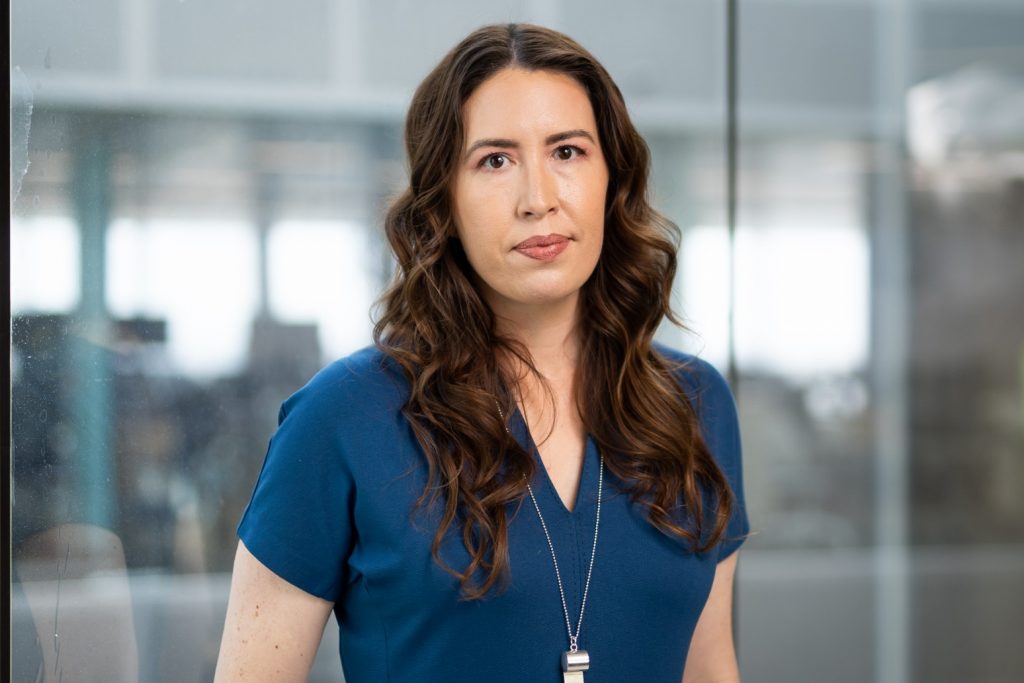 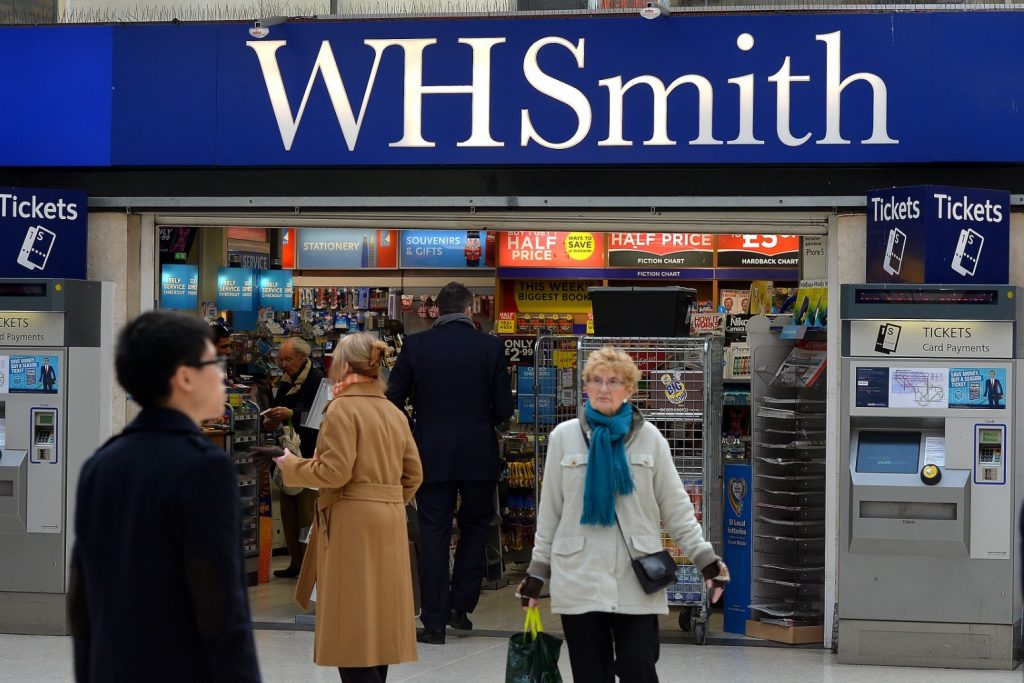