Azeem Rafiq said he was a step nearer to “closure” after disrepute charges were brought against Yorkshire and “a number of individuals” over allegations of racism at the club, and the handling of those allegations.

Rafiq said the process which led to the England and Wales Cricket Board announcing the issuing of charges on Wednesday had been “gruelling” for him personally, two years on from his initial allegations of racism and harassment across two stints at Yorkshire.

He called for the hearings to take place in public, but given the ECB’s decision not to name those who have been charged that seems hugely unlikely.

“This has been another gruelling but unfortunately necessary process,” the 31-year-old said in a statement.

“It has been a long two years since I went public about my experiences, but I hope this all means that no young player ever goes through such pain and alienation again.

“My preference would be for this hearing to take place publicly, but I am hopeful that we are at least nearing a point where there will be some sense of closure for my family and me.”

The ECB elected not to name the individuals charged, but The Cricketer reported the names of seven people it said would now attend hearings with an independent panel of the Cricket Discipline Commission.

Those individuals have been contacted by the PA news agency for comment.

The ECB said the CDC panel hearing to look at the cases was expected to take place in September or October, with the decisions and full written reasons set to be published after the hearing.

Yorkshire said they had received notification of the charges and the evidence gathered during the investigation, and that they were reviewing it and would co-operate with the process.

However, they pointed out there were allegations dating as far back as 2004 and would “need the co-operation of those in position during this time in order to fully consider and respond to the matters raised”.

The ECB opened its investigation in November last year after widespread criticism of Yorkshire’s handling of Rafiq’s allegations.

It said on Wednesday that the investigation had been “thorough and complex” and thanked witnesses and other individuals who had come forward.

Yorkshire set up an investigation into the allegations but it took until September 2021 for even a summary of the findings of that investigation to be published.

The county accepted Rafiq had been the victim of racial harassment and bullying but upheld only seven of 43 allegations. The following month Yorkshire said no individuals would face disciplinary action arising from the investigation.

Political pressure further ramped up on Yorkshire and the ECB when it was reported in November last year that a Yorkshire player had admitted to the investigators that he had repeatedly used a racial slur towards Rafiq, but the investigation had concluded this was part of “banter” between the pair.

The ECB stripped Yorkshire of the right to host lucrative international matches at Headingley until governance changes were enacted. New chair Lord Kamlesh Patel – who replaced Roger Hutton last November – oversaw the approval of those changes at an extraordinary general meeting of club members in March this year.

Rafiq gave harrowing evidence about his experiences in cricket at a Digital, Culture, Media and Sport hearing last November, and the committee’s chair Julian Knight told the PA news agency: “I welcome the fact that the ECB is proceeding with this and I look forward to the outcome.

“Cricket must understand and must learn that what happened at Yorkshire at that time – and that appears to have potentially happened in other parts of the game – can’t happen again.

“There needs to be a thorough commitment to ensure that those from all communities who love the game of cricket feel equally valued, and that must be front and centre of everything the ECB and the wider game does in this country.”

Ballance, who is still with Yorkshire but has not played yet this season, apologised for using a racial slur towards Rafiq, but Rafiq said in March that he had not received an apology directly from Ballance.

Nottinghamshire batsman Hales categorically denied after the DCMS hearing last November that there was any racial connotation to him naming his dog ‘Kevin’ – a word Rafiq alleged Ballance used as a derogatory term towards people from ethnic minority backgrounds.

Rafiq has also alleged that former England captain and ex-Yorkshire team-mate Michael Vaughan had said to him and a group of players of Asian origin in 2009 that there were “too many of your lot” at Yorkshire and that “we need to do something about it”.

A fourth player, Ajmal Shahzad, said he had no recollection of the comment Vaughan is alleged to have made. 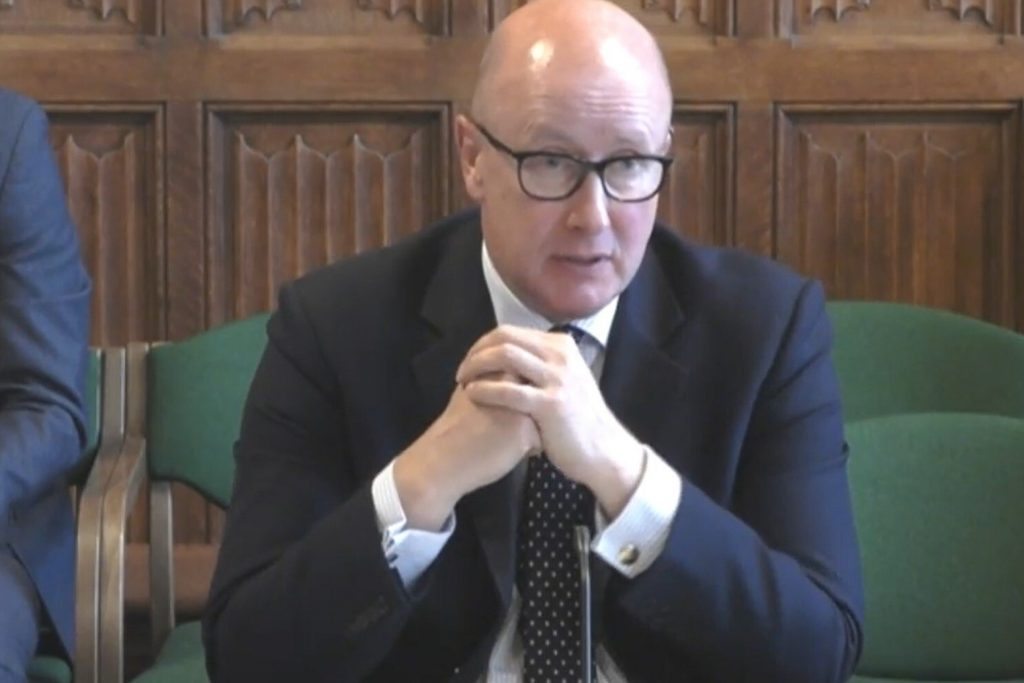 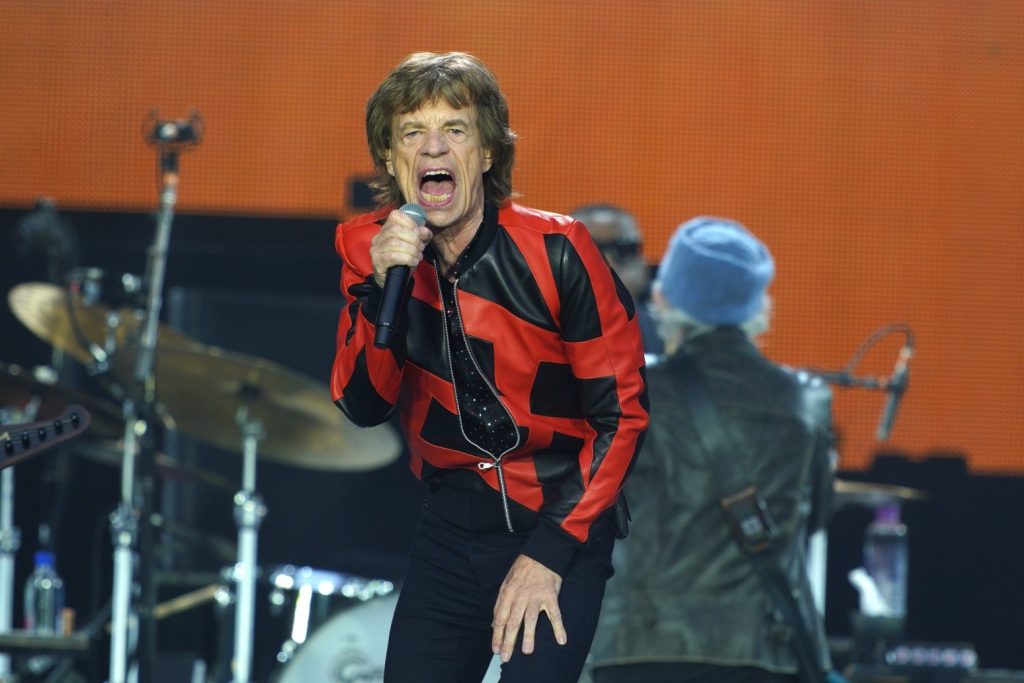