Melanie C has said the Spice Girls were all “misfits” with their own backgrounds, but feels it was “magical” when they sang together.

After coming together through a trade paper advert in 1994, the group enjoyed a meteoric rise to fame, becoming internationally known for their message of Girl Power.

Speaking to Glyn Fussell for his Pride book, Sink The Pink’s Manifesto For Misfits, the 48-year-old singer, real name Melanie Chisholm, said the other members of the Spice Girls – Melanie B, Victoria Beckham, Emma Bunton and Geri Halliwell – were all individual.

She said: “We were all very different, but we didn’t really think about it, we just knew the chemistry was explosive.

“All of us tried dressing the same for a bit, but everyone just looked a bit silly so we started showing up dressed how we felt comfortable.

“That’s how we started being given nicknames for our individuality, and that’s what made us powerful.

“We were all misfits with our own backgrounds and stories, but it was magical to have these five totally different people come together.”

The singer, who was known by her persona Sporty Spice, said the group were “unapologetically flawed.”

“Growing up, I was feminine and I loved classical ballet, and even now I’m quite a gentle, graceful person, but I also love sport, and I can be very physical and outspoken.

“The Spice Girls allowed me to explore that fluidity within myself, and it’s a mentality that’s stayed with me – why should we have to conform to stereotypes?

“I fully embrace every aspect of myself in every role I play in my life, whether it’s as a mum, a Spice Girl or a solo artist.

“The funny thing is that I immediately found a passion for performing when I got to do it. It’s such a huge part of my identity that I felt like, ‘Oh, this is my home!’ But wanting to be successful at that also made me a misfit,” she said.

The singer admitted that her parents divorcing when she was young made her feel like a “spare part”, but said this gave her the drive to create her “own place in the world”.

She added: “This was the late 70s. Everyone had parents who were still together, so it made me feel like the odd one out.

“They both re-married, but I’m the only child from their relationship. I felt like a spare part, a burden.

“I truly believe a lot of the drive I had to be successful came from needing to establish my own environment, one that I had created. It was about having my own place in the world.”

Sink The Pink’s Manifesto For Misfits by Glyn Fussell is out now with White Lion Publishing. 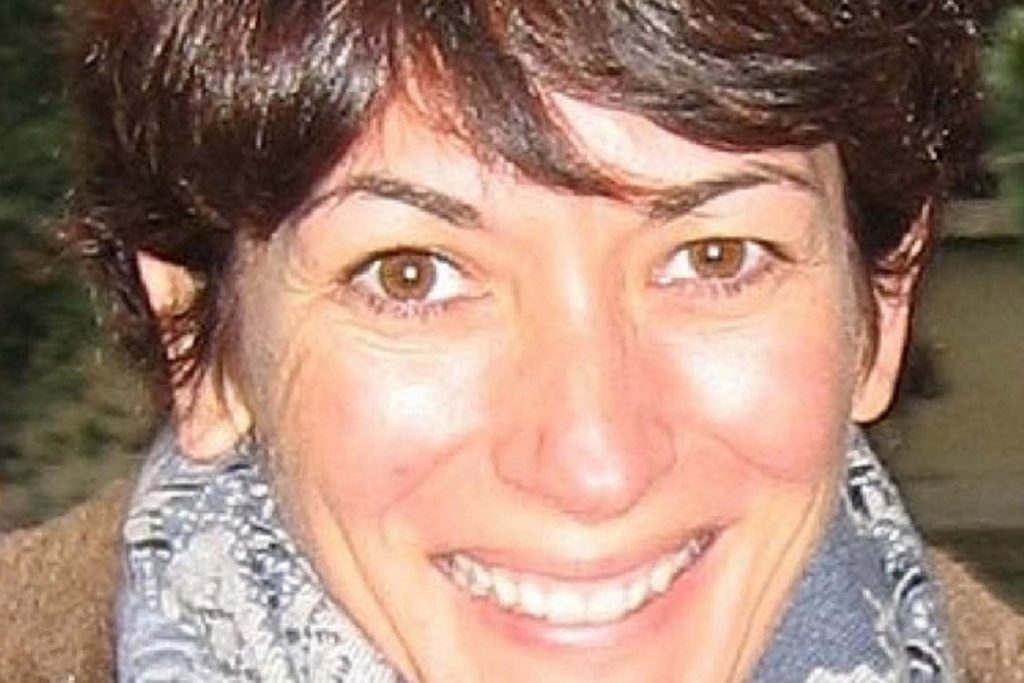 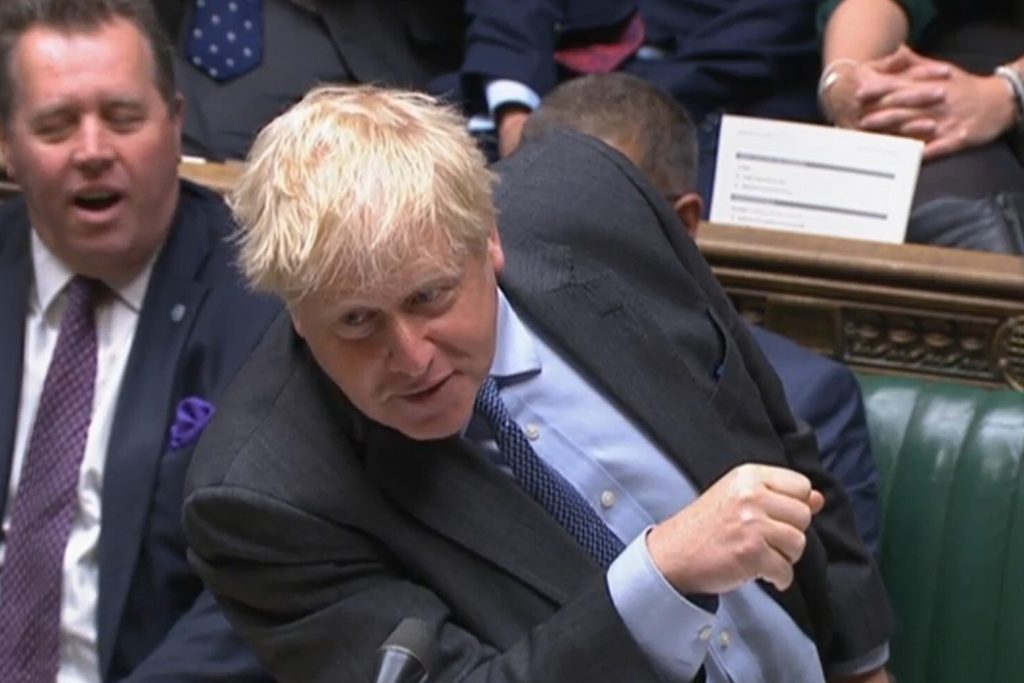