Higher and further education minister Michelle Donelan said the UK has had an “obsession” with all pupils going to university for decades.

Speaking to the Commons’ education select committee, she said: “I think there’s been an obsession in this country over decades that university is the goal for everybody and that we should be pushing everybody towards university and that will be the answer to everything.

“Whereas the reality is it should be based much more on the individual. The state shouldn’t be telling people what’s best for their lives, it should be opening the doors, creating those opportunities.”

She said that both apprenticeships and degrees are “high-quality” options and that the Government wants pupils to be more informed about the choices available to them.

In response to The Times Education Commission’s suggestion of a broader vocational and academic “British baccalaureate” to replace A-levels, Ms Donelan said: “What we really need to be careful of is that we don’t confuse things further.”

She added: “As a Government, what we’re trying to do is simplify the options available so that students and also employers know exactly what qualifications mean, the level that they’re at, the value that they can bring to the workplace.”

“She was saying there is no one definition of social mobility in terms of outcome; so if you get into Oxbridge and you’re the first in your family to do it that’s an absolutely incredible achievement and everybody should be reaching for the stars and going after their goals,” she said.

“Equally, if you’re the first in your family to go and get an apprenticeship, that’s just as good, and so I think she was trying to say, ‘Let’s not say one form of social mobility is better than another,’ because actually what it’s about is people achieving, progressing in life, succeeding in their own personal goals.”

Ms Donelan said she has been “very clear” it is unacceptable for universities not to return to pre-pandemic in-person teaching, saying she has be personally calling vice-chancellors after receiving complaints from students and parents.

Only a “stubborn minority” are refusing to return to face-to-face teaching, she said, branding their stance “illogical”.

Asked about record levels of complaints from students – with 2,763 in The Office of the Independent Adjudicator for Higher Education’s annual report in May – Ms Donelan said the Government is tackling the issue “head on” through “boots on the ground” investigations by the Office for Students.

She said sometimes the complaints about teaching concerned one “rogue faculty” rather than the whole institution.

Ms Donelan said policies such as minimum entry requirements for student loans – with a proposed threshold of two Es at A-level or a pass in English and Maths GCSE – would prevent “lazy social mobility” where pupils are pushed on to university courses they are not academically ready for.

Supermoon delights skygazers around the globe 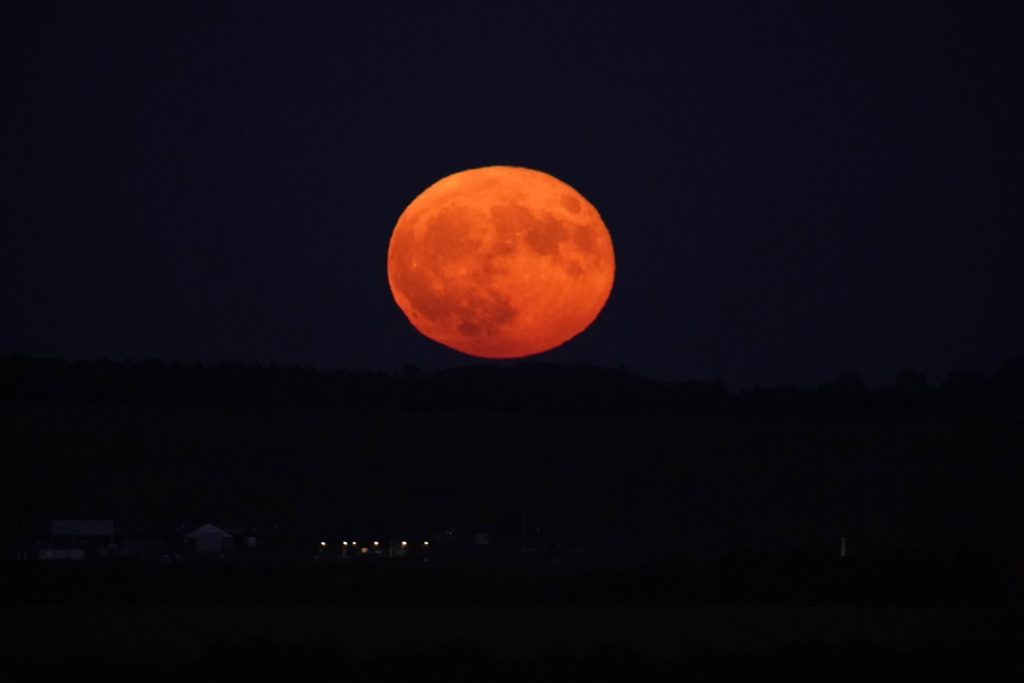 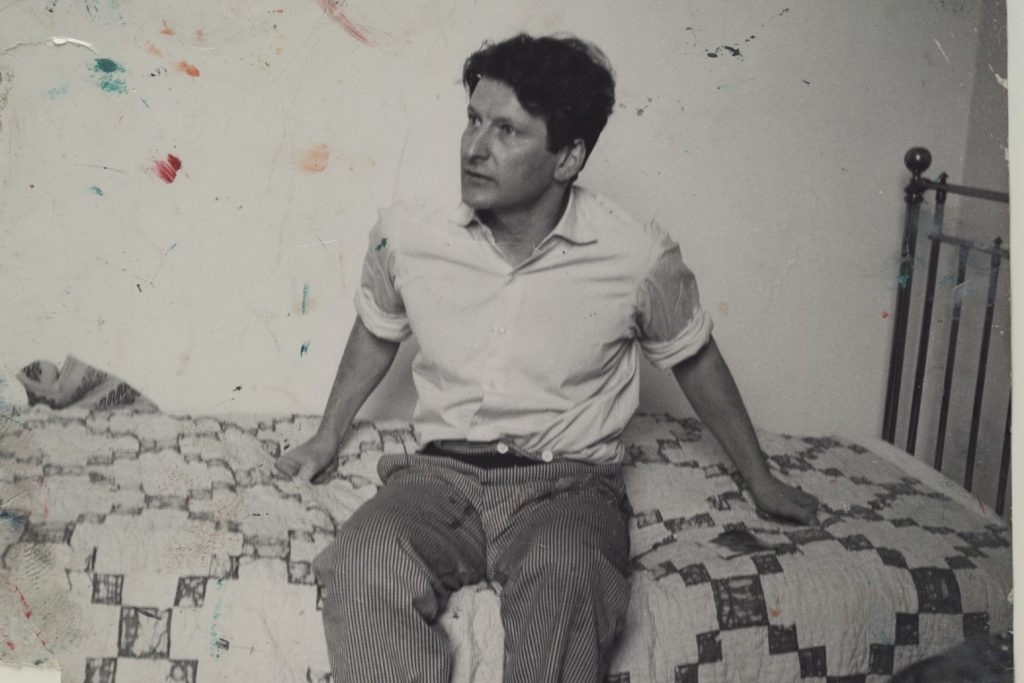