The founder of a charity that provides free plumbing and heating services for the elderly and vulnerable said Hugh Grant will “always be my brother” after the actor donated another £10,000 to the cause on GoFundMe.

James Anderson, founder of Depher, hailed Grant as a “god” after the star donated to the charity for the third time on Thursday morning, having previously given tens of thousands of pounds to the cause.

Mr Anderson said Grant’s contribution, which had been verified by GoFundMe, was more important than ever with the ongoing cost-of-living crisis.

“If I could rename Jesus, I would call him Hugh,” the 54-year-old from Burnley told the PA news agency.

“We’ve now (got) a free boiler for a 94-year-old lady because of Hugh.

“There’s another lady who has a brain tumour, (she) and her husband haven’t had heating or hot water for 17 months and now they will get a new boiler … because of Hugh.

“It’s not that it helps towards or makes life a little bit easier – it actually saves lives.”

Depher has helped over 39,000 families get free heating and hot water in their homes since its launch in 2017.

The payment by Grant was made to the charity’s most recent GoFundMe, which has now raised over £47,000 as Mr Anderson hopes to have Depher operating in every town and city in the UK.

The charity founder explained that he had conversed with Grant over Twitter, where the actor had voiced his respect for Depher’s work.

“He respects me and he’s got a lot of compassion for what we do,” he said.

“In my opinion, that man will always be my brother.

The sum of money from Grant will cover nearly a third of Depher’s monthly spend for those without heating or hot water.

“He’s given a medicine to an illness we’re all fighting,” Mr Anderson said.

“I will share the shoes off my feet, I will sell everything I own, I’ll even remortgage my house and sell my false teeth as long as I know these children are being fed again.

“And even though (Hugh) is miles away, he still gets involved because he watches, he listens, he understands and he knows where we’re coming from.” 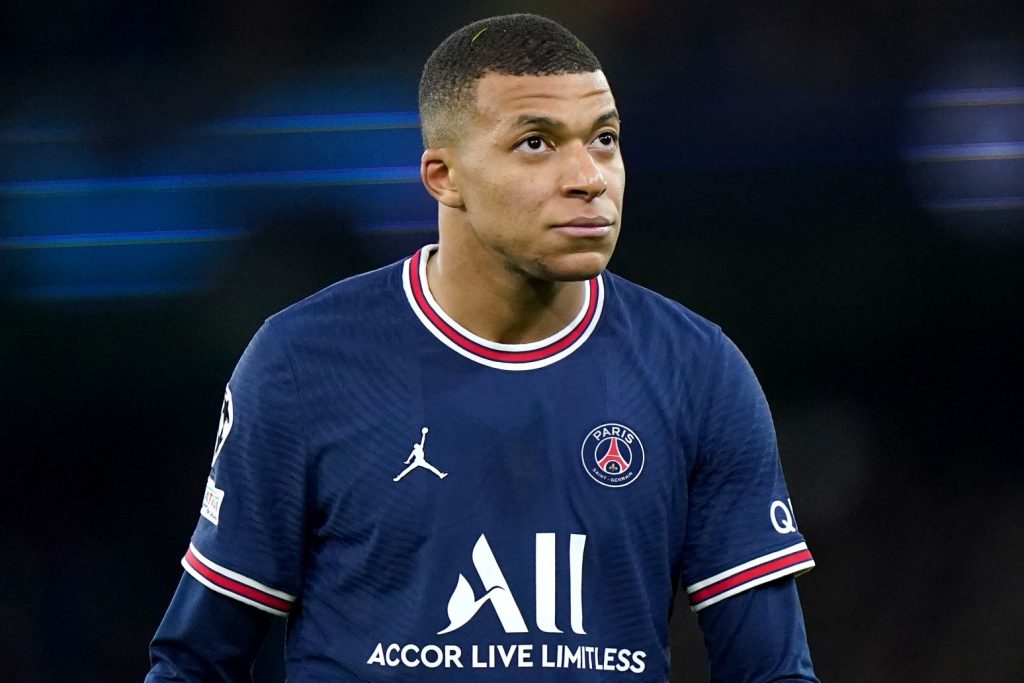 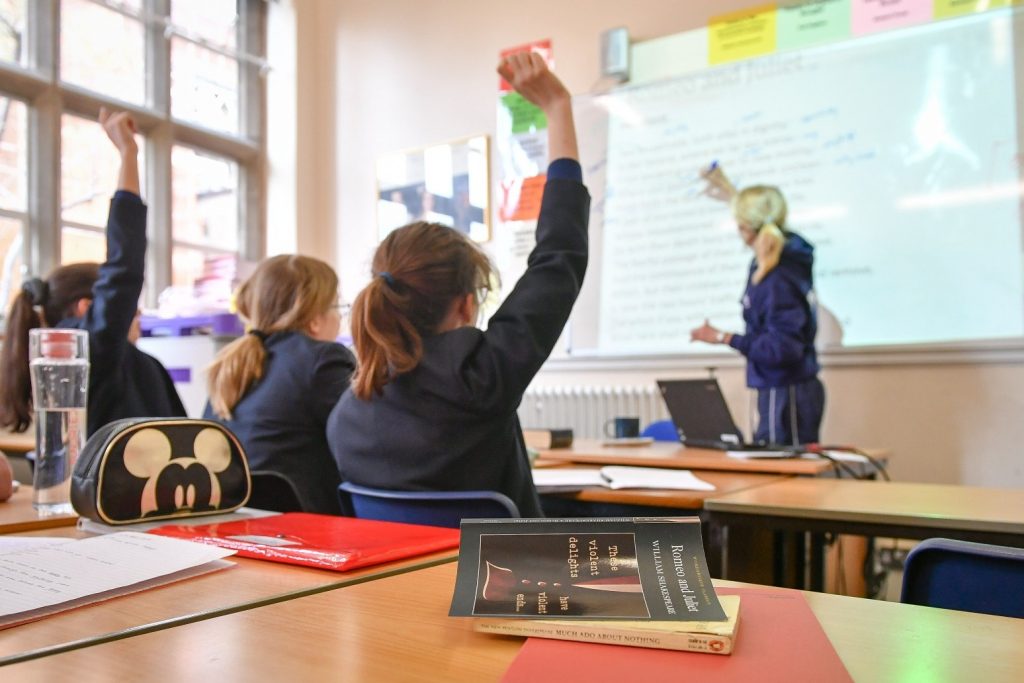