Voters should trust the Tories after Wakefield’s former MP was convicted of sexual assault, just as they still trust GPs despite mass-murderer Harold Shipman, the party’s by-election candidate has said.

Asked whether the Conservatives deserve to lose the by-election, Mr Ahmed told The Telegraph: “No they don’t because Mr Khan, for his offences, the right things happened to him, he’s in prison”.

He was also filmed saying that what Mr Khan had done was “wrong” and “disgusting”.

“The people of Wakefield know that he was one bad apple,” he continued.

“As you know, Harold Shipman committed suicide in Wakefield prison. He was a GP, he was a trusted professional like teachers and others.

“When they put a vaccine in our arms, we trust what they are putting in us.

“Have we stopped trusting GPs? No, we still trust GPs and we know that he was one bad apple in there.”

He added that the people of Wakefield were “forgiving”.

Shipman, who killed himself in prison in 2004, is one of the most notorious serial killers in modern history, having murdered more than 200 people.

Mr Ahmed is running to replace Mr Khan, who was expelled from the Conservative Party and resigned, triggering a by-election in the constituency, after he was found guilty of sexually assaulting a 15-year-old boy in 2008 by a jury following a trial earlier this year.

Mr Khan was jailed for 18 months in May.

The Conservatives could lose the key battleground seat, one of tens of constituencies Boris Johnson took from Labour in the so-called Red Wall during the 2019 general election, to Labour next Thursday amid anger over Mr Khan’s conviction and partygate, as well as concerns over the cost of living.

With the Tiverton and Honiton by-election due to be held on the same day as Wakefield, on June 23, the Prime Minister faces the prospect of losing seats to Sir Keir Starmer’s party in the North of England and the Liberal Democrats in the South West.

Both by-elections are being held in controversial circumstances, with Tiverton and Honiton vacated by Neil Parish after he admitted to twice watching pornography in the Commons. 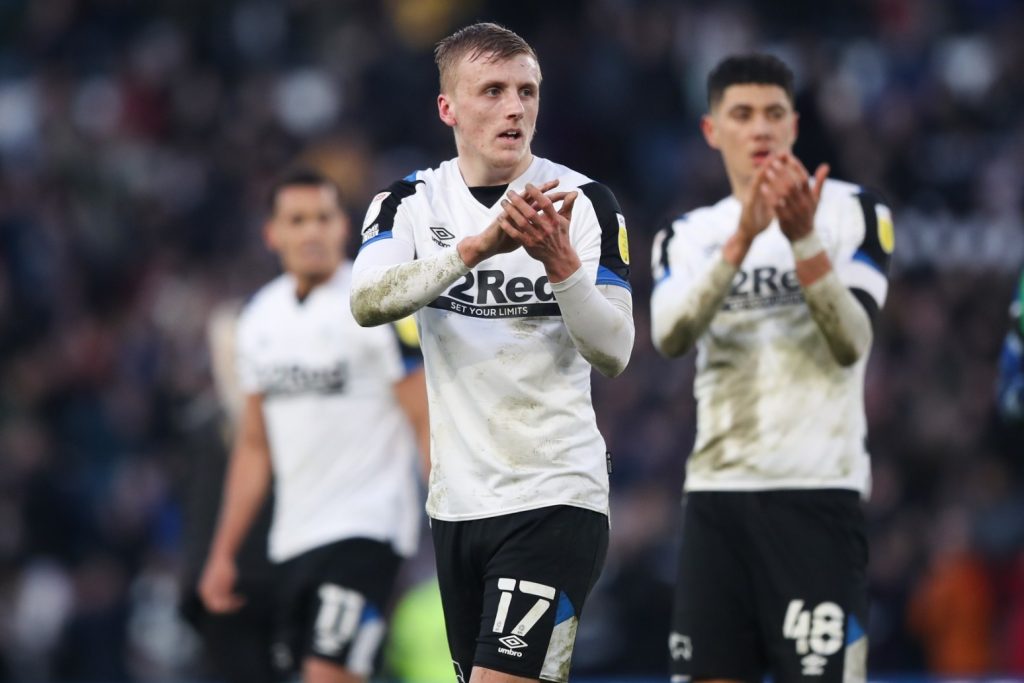 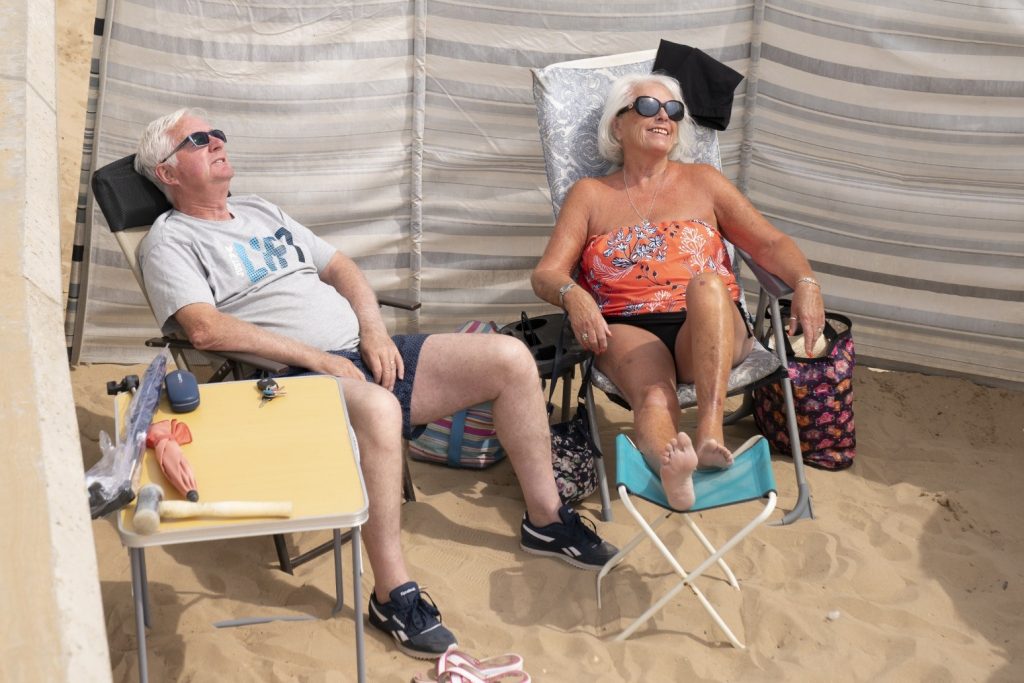