The Red Bull driver leads the championship and extended his advantage to 21 points over team-mate Sergio Perez with victory on the streets of Baku last week.

Heading to Montreal, the talk of the paddock has surrounded the FIA’s decision to intervene and attempt to find a solution to the bouncing which has affected the new-look cars this season.

Verstappen has had less trouble than others on the grid and he once again went fastest, setting a time of one minute 15.158 seconds to top the timing sheets.

The Ferrari of Carlos Sainz was second, with Fernando Alonso’s Alpine third ahead of the sister Red Bull of Perez.

Charles Leclerc, who avoided a grid penalty after only part of his energy unit needed replacing, was fifth and George Russell – the fastest of the Mercedes – took sixth.

A groundhog survived a risky run across the track towards the end of a session which largely passed without incident, although the McLaren of Lando Norris was forced in early after an issue was discovered on his car – leaving him down in 12th. 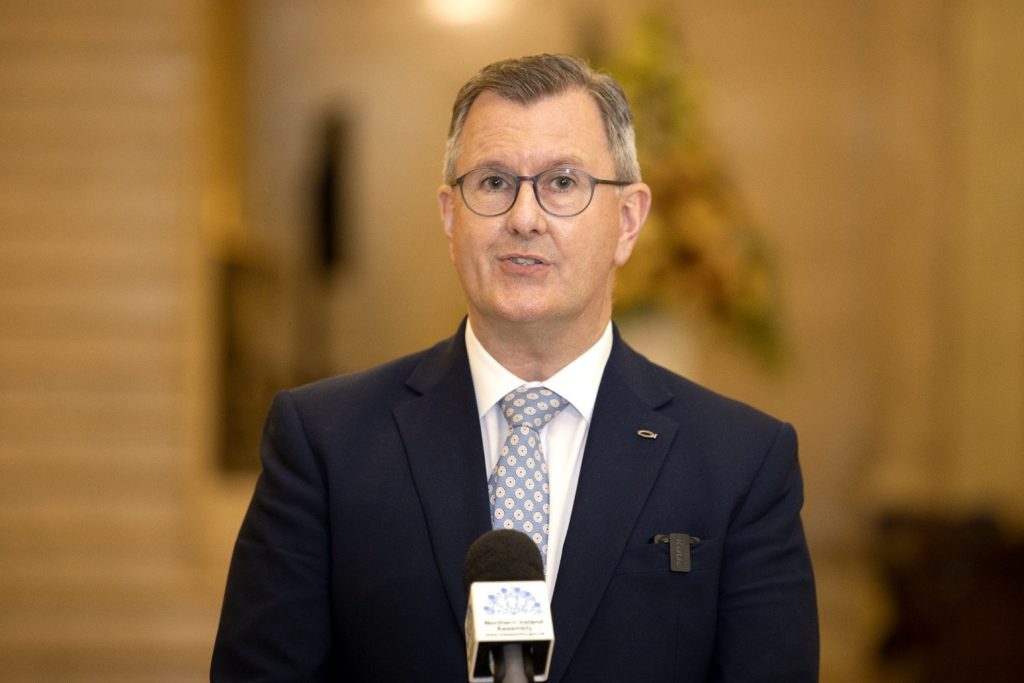 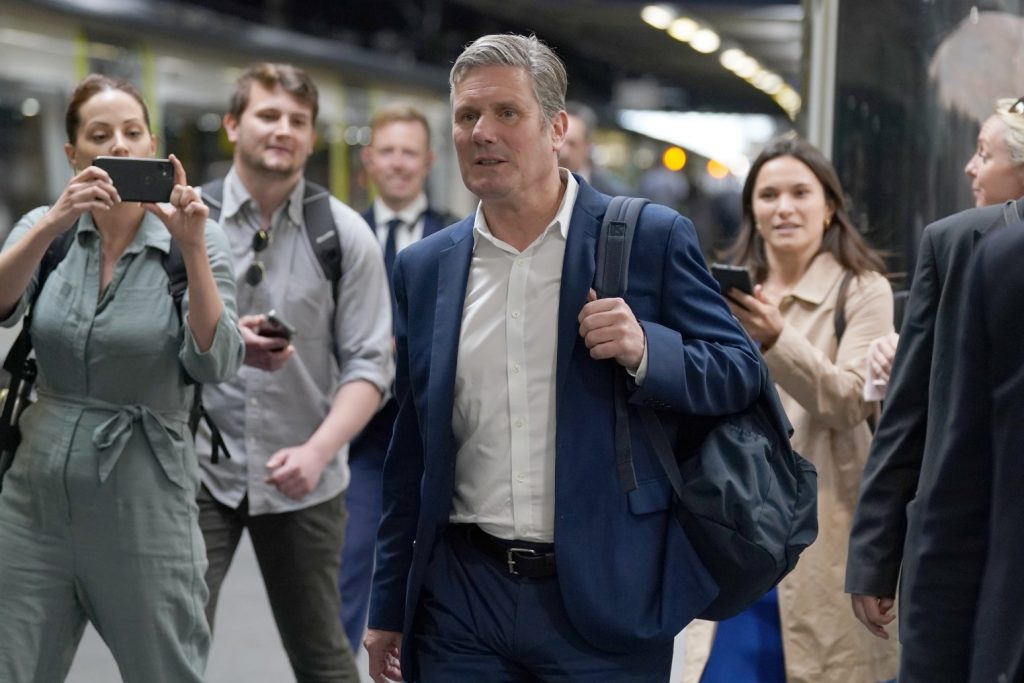