A leading trade union is calling for “profit restraint” rather than holding down workers’ pay after claiming that company profits were responsible for almost 60% of the rise in inflation in just six months.

The union said its analysis of the FTSE 350 showed profit margins for the UK’s biggest listed companies were 73% higher in 2021 than pre-pandemic levels in 2019.

Even though sales were down in 2021, profits still “rocketed”, said Unite.

General secretary Sharon Graham said: “The weight of evidence shows that the UK is in the grip of a profiteering crisis.

“Workers’ wages, and what they can buy, are being squeezed by corporate wreckers pursuing runaway profits, quite literally at our expense.”

Unite said its study found that company profits increased by more than 11% in the six months to March 2022, while labour costs fell by 0.8%, accounting for inflation.

This jump in UK-wide company profits is responsible for 58.7% of inflation in the last half year, as opposed to just 8.3% due to labour costs, said Unite.

Ms Graham added: “The Governor of the Bank of England and Boris Johnson want workers to think it’s irresponsible to demand better wages to pay for crippling food and energy prices.

“But Unite’s report exposes the truth. It’s not hard-pressed workers who are driving inflation, its whole swathes of corporate Britain. In the last six months, company profits were responsible for almost 60% of inflation.”

Sharon Graham said: “It’s not just energy companies. There are businesses right across our economy and their directors who have made vast sums of money from Covid-19 and the inflationary pressures that have followed.

“Those who have profited from the crisis should pay for it. Unite makes absolutely no apologies for demanding better pay for our members. Wage restraint? It’s time to demand profit restraint.”

11000 people have crossed the Channel to reach Britain this year 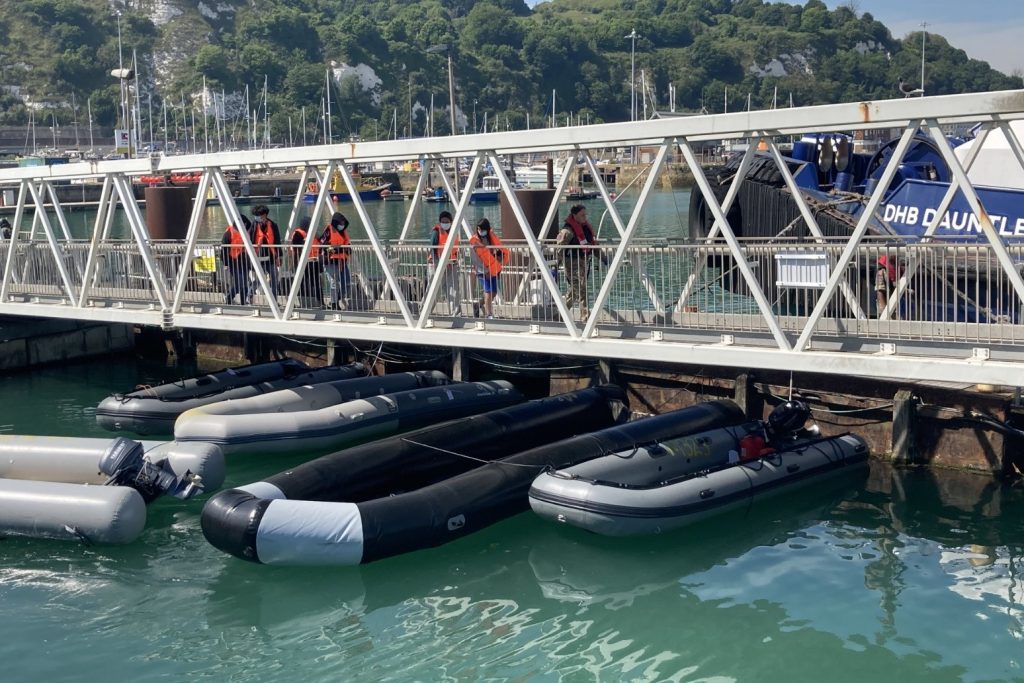 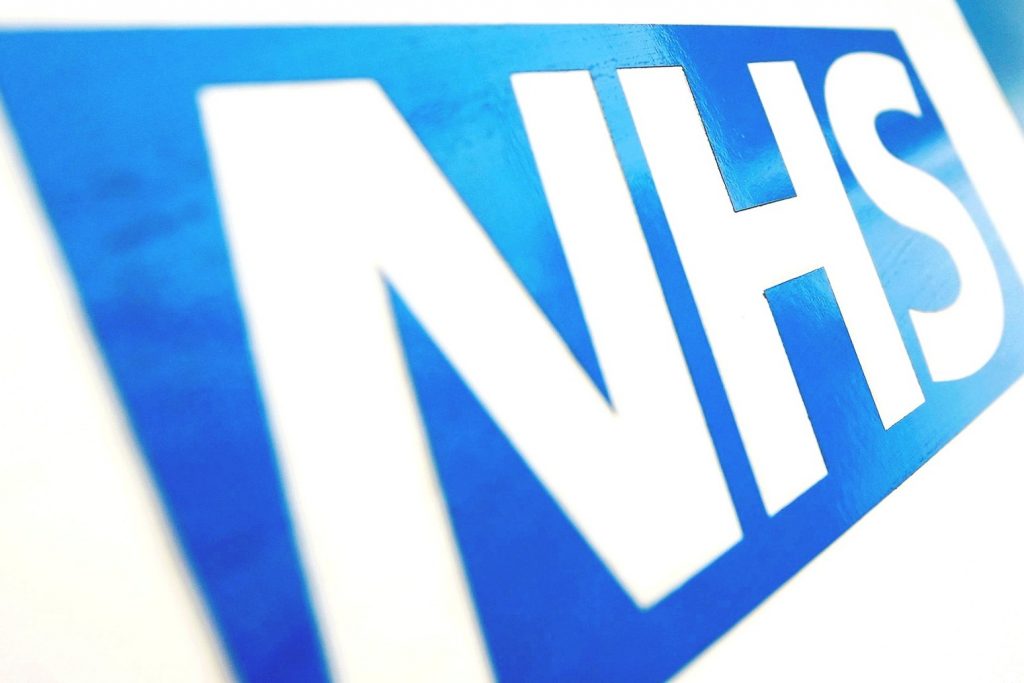