Tributes have been paid to TV presenter and journalist Aideen Kennedy, who has died at the age of 43 after a terminal illness.

Her death came hours after she posted on social media that she was receiving palliative care.

Writing on Twitter on Friday, she asked her followers to “keep an eye out” for her children, Jacob and Eva, whom she described as the “kindest, sweetest most thoughtful kiddies”.

She posted a photo of the youngsters along with a picture of a card they made for her, which read: “To Mummy, I hope you get well soon. I love you loads.”

A number of her former colleagues at UTV posted tributes to her.

A spokeswoman for the channel said in a statement: “The UTV family is deeply saddened to hear of the passing of former colleague and friend Aideen Kennedy.

“A truly gifted reporter, she spent many years at UTV bringing viewers stories from all over Northern Ireland.

“We wish to extend our heartfelt sympathies to her family at this very sad time.”

“I grieve for that. No more pain, or illness for you now. No more sorrow or trauma.

“The most beautiful, kind soul that life gave me the privilege of knowing. Our walks and talks, craic and fun. I hope we will meet again.”

Former political editor at UTV Ken Reid tweeted: “Tonight the thought Aideen is no longer with us is just heart breaking.

“A decent soul who suffered too much. The news has stunned many of us. We all need to take care. God bless her. RIP.”

BBC’s Barra Best also tweeted: “So sorry to hear this. Aideen was always lovely to meet out while covering a story. RIP.”

Kennedy is also survived by her parents, Noel and Maura.

In an interview with the Belfast Telegraph in 2019, she said she lost her older sister Fiona to cancer in 2016, and that her brother Dara had died from a brain tumour less than year earlier at the age of 35.

Her older brother Rory was killed in a road accident when he was just a year old.

Kennedy said in the interview: “My mum Maura and dad Noel are the strongest and loveliest people I know. With my mum being a teacher and my dad originally from Argentina, the nature of our family has always had the kids at the forefront.

“We’re very people-orientated as a family. We were a very close family and we did a lot together.” 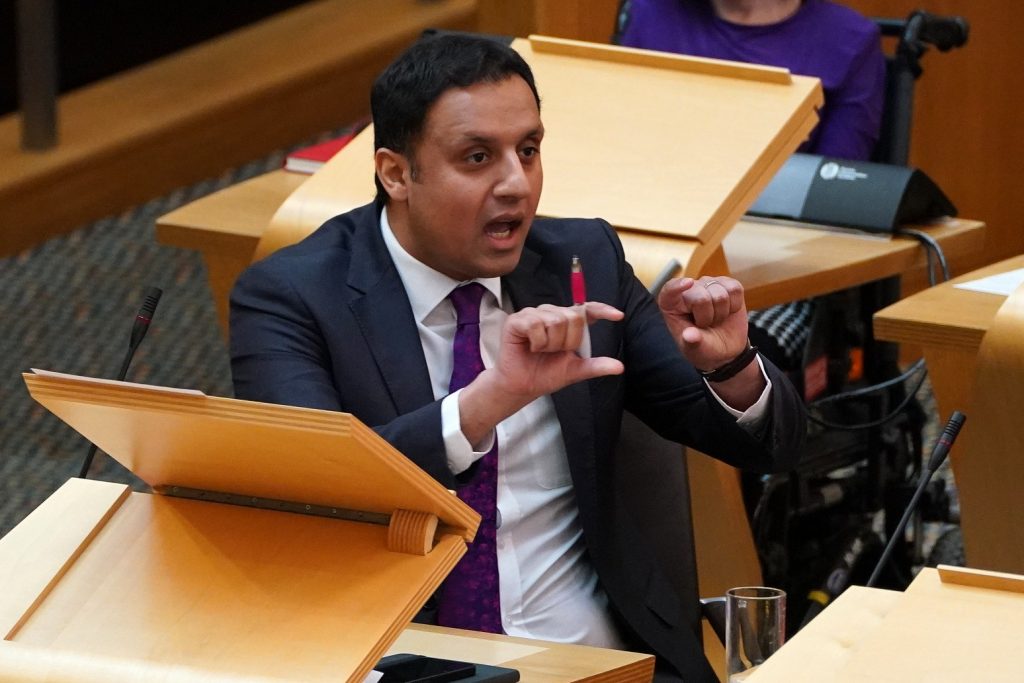 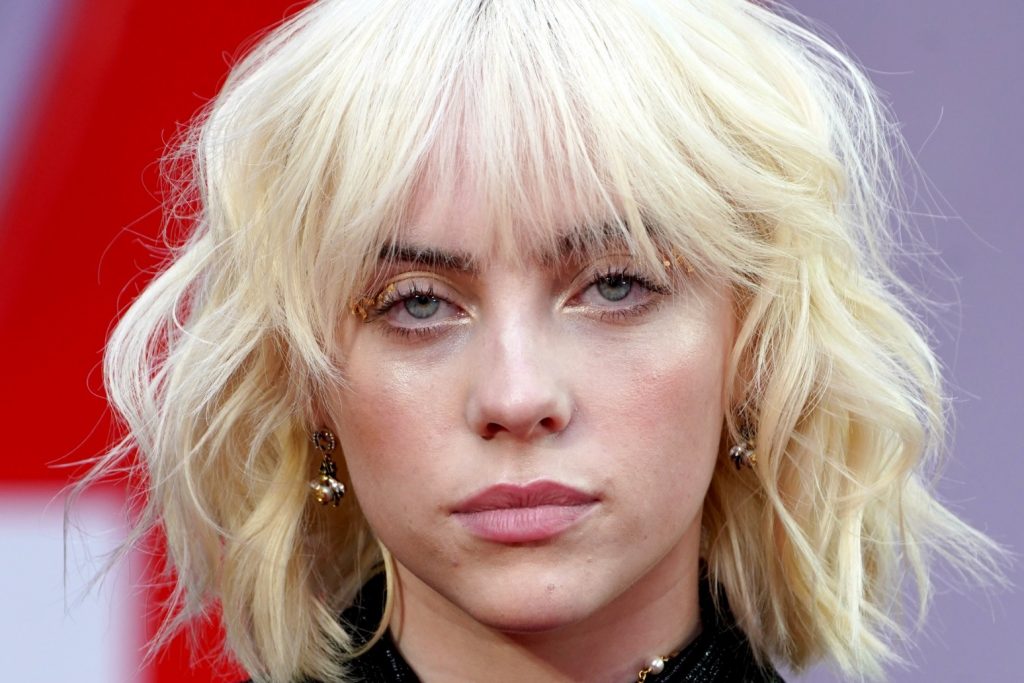