Eddie Jones insists England are ready to hunt down the Wallabies as they prepare for confrontation on and off the pitch during their three-Test tour of Australia.

England’s last visit to Australia in 2016 ended with a stunning series whitewash but Jones and his tourists were forced to overcome a co-ordinated campaign of disruption off the pitch, including the head coach facing a prolonged search of his luggage at Brisbane Airport.

As a taster of what is to come, the host broadcaster has produced a trailer to the series in which obnoxious and sunburnt red rose fans drink tea and eat cakes before being interrupted by Wallabies prop Taniela Tupou.

“We’ve got to go after them. We’ve got a whole intention of going after them,” said Jones, who has won all eight meetings with Australia as England coach.

“There will be really hard, flat tracks and abusive crowds. They are in the face, the Australians. The media are going to be in our face – they are aggressive.

“It’s a really aggressive environment. You can learn so much about your players and your squad on those tours and we’ve missed that.

Vunipola is one of 10 survivors from 2016, but this time around he is looking to re-establish himself in the back row having been frozen out since the 2021 Six Nations.

A combination of his bulldozing form this season, culminating in a mighty afternoon for Saracens against Leicester in Saturday’s Gallagher Premiership final, and injuries to preferred number eights Alex Dombrandt and Sam Simmonds have resulted in his recall.

England have missed his direct carrying and with Manu Tuilagi absent through injury, Vunipola could have an important role to play against the Wallabies.

“Billy can definitely bring power. He’s got that dexterity and subtle hands. When he’s at his best, which we think he’s close to now, he gives you something a little bit different,” Jones said.

“He probably sat back a little bit and sometimes it takes a reminder to get them to sit forward a bit more. He’s had that reminder and we’re optimistic that we’ll see the best of him in the Test arena.”

Care was also involved six years ago and his exile from the England team has lasted even longer as he targets a first cap since falling out with Jones in 2018.

Another player in outstanding form, the 35-year-old brings tempo and vision to the attack while Youngs is told to focus on giving himself the best possible chance for being ready for next year’s World Cup.

“The Australian tracks are typically hard and fast and the first game we play on in Perth is an AFL track so it’s for thoroughbreds. It suits Danny. He’s on top of the ground,” Jones said.

“If you had your race form out and it was muddy you’d say don’t back him, but if it’s firm get on him. He plays his best on top of the ground and is in great form. He’s in great physical nick.”

NHS braces for disruption to patients caused by rail strike 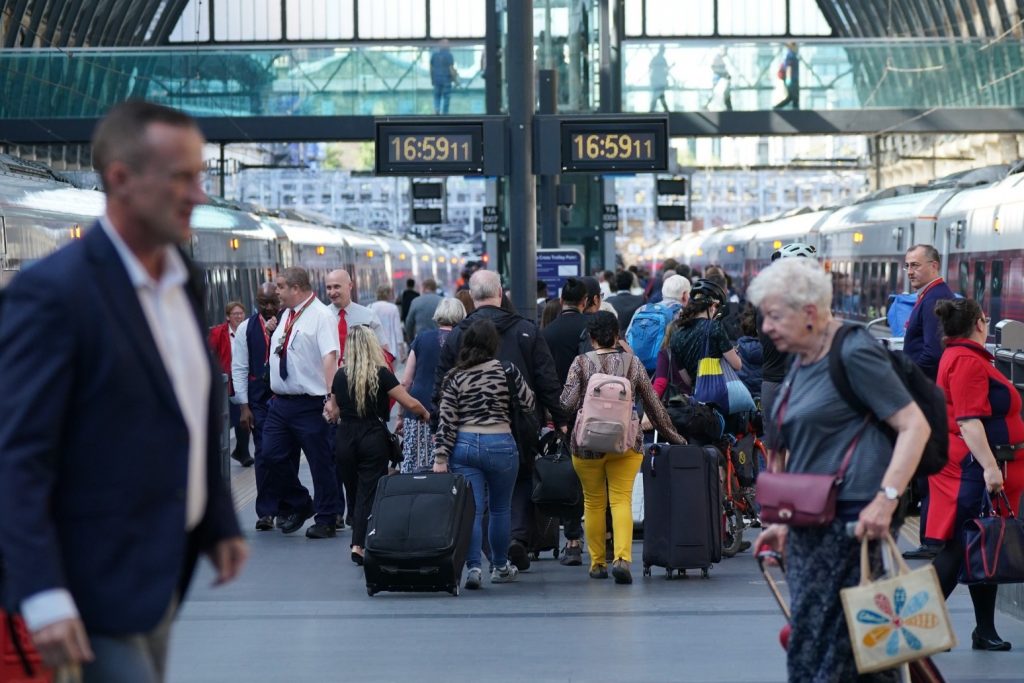 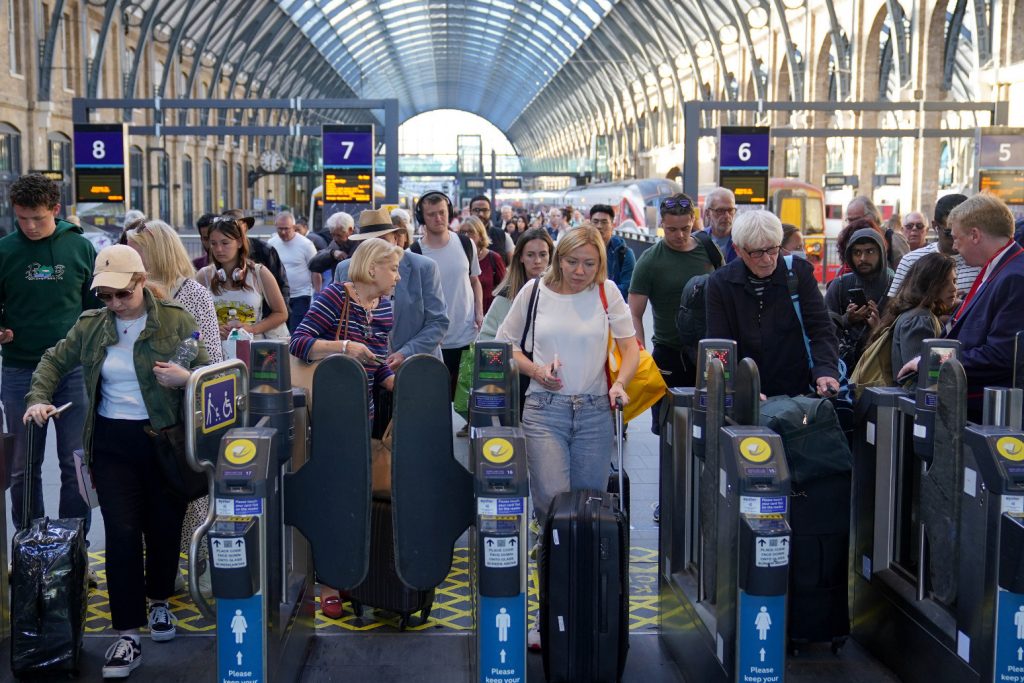