Alcohol-related deaths in Scotland are five times more likely amongst the most deprived groups, according to Public Health Scotland (PHS).

It found “stark inequalities” among the poorest and most affluent adults who consume alcohol in terms of hospital stays and death statistics.

The most recent data showed that rates of alcohol-specific deaths by depravation area were five times higher in Scotland’s poorest communities, compared to the 10% least deprived areas.

And alcohol-related hospital stays were nearly eight times higher among the most deprived Scots.

It is despite efforts from the Scottish Government to curb excessive and harmful alcohol consumption by increasing the price of alcohol purchased in supermarkets and off-licences.

Minimum unit pricing came into force on May 1 2018 and requires all licensed premises in Scotland to set a floor price of 50p per unit of alcohol.

It was introduced in an attempt to reduce alcohol-related harms, including death, crime and unemployment.

But a report published earlier this month by PHS researchers found “no clear evidence” the policy had reduced consumption amongst the most harmful drinkers.

Instead, those most dependent on alcohol would find alternative ways around the price hike – such as switching to alternative cheaper alcohol or spending less money on food and bills.

In 2020, 1,190 people died in Scotland due a cause wholly attributable to alcohol – an average of almost 23 people per week, official PHS data noted.

And death rates increased between 2019 and 2020 – an increase largely driven by deaths among males aged 45 and over.

Some 21,480 people in Scotland were admitted to a general acute hospital with an alcohol-related diagnosis in 2020/21, the data showed.

Vicki Ponce Hardy, public health intelligence adviser at PHS, said the report showed that population-level alcohol consumption in Scotland has been maintained at a similar level to that of 2020, the lowest level observed in the available data.

She said “It also clearly highlights that significant inequalities persist in both alcohol consumption and the harm it causes.

“The most recent survey data shows that almost a quarter (24%) of adults in Scotland still drink more than the recommended, low risk, weekly, drinking guideline.

“Among those exceeding the guideline, it’s those in the lowest income group who are likely to consume the most.

“Like all harm caused by alcohol, this is preventable. Public Health Scotland will continue to monitor and evaluate Scotland’s alcohol strategy, to gauge progress and understand what works to reduce the harm alcohol causes.”

In 2021, the average price of alcohol sold in the off-trade in Scotland was 64p per unit, an increase from 63p in the previous year.

The report also highlighted that 24% of adults in Scotland in 2019 self-reported exceeding the low-risk, weekly, drinking guideline of 14 units, a decline from 24% in 2003.

Of those exceeding the guidelines, the average weekly consumption was highest mong those in the lowest income groups, the report showed.

Public Health Minister Maree Todd said: “I welcome this annual report which shows that alcohol consumption in 2021 remained at a similar level to 2020, which was the lowest level since 1994.

“A previously published report from Public Health Scotland shows that the introduction of minimum unit pricing in Scotland was associated with a net reduction in per adult, off-trade alcohol sales of 2% in Scotland in the 12 months following the implementation.

“The downward trends in alcohol consumption are encouraging, however, at a population level, we are still drinking almost 30% more than the low risk, drinking guidelines of 14 units per adult per week.

“We know there is more to do. Work on reviewing the level of MUP is underway and we will be consulting on potential restrictions on alcohol advertising later this year.

“We are continuing to work with the UK Government on developing new UK-wide clinical guidelines for Alcohol Treatment. This guidance will look to introduce new approaches to treatment and will apply to a broad range of settings including primary care, hospital and justice.”

Leading heart charity calls for salt levy to save lives 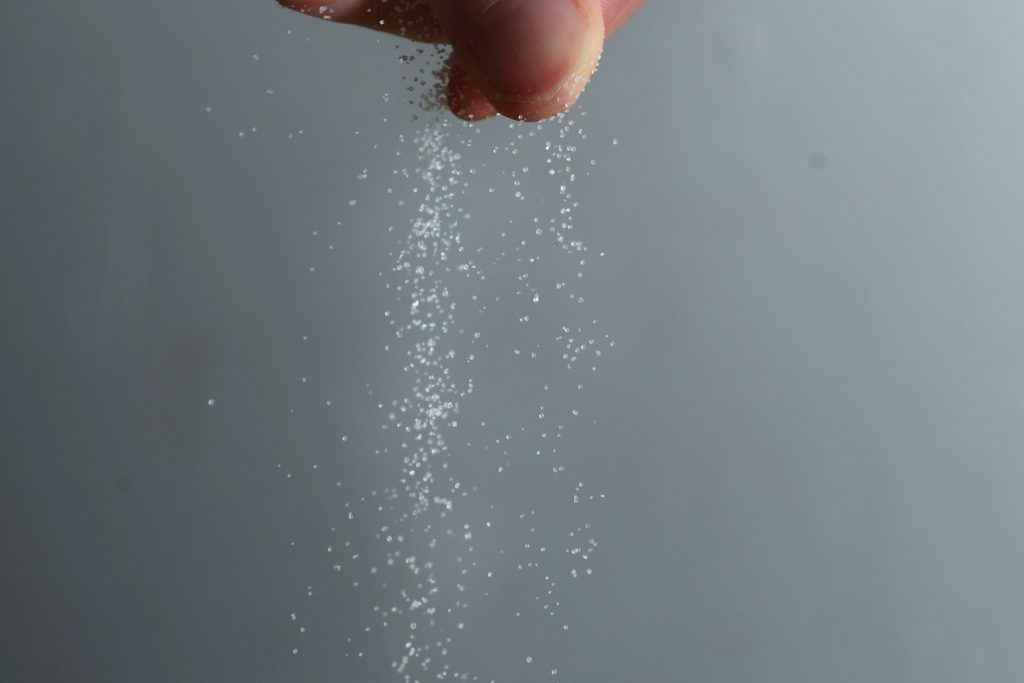 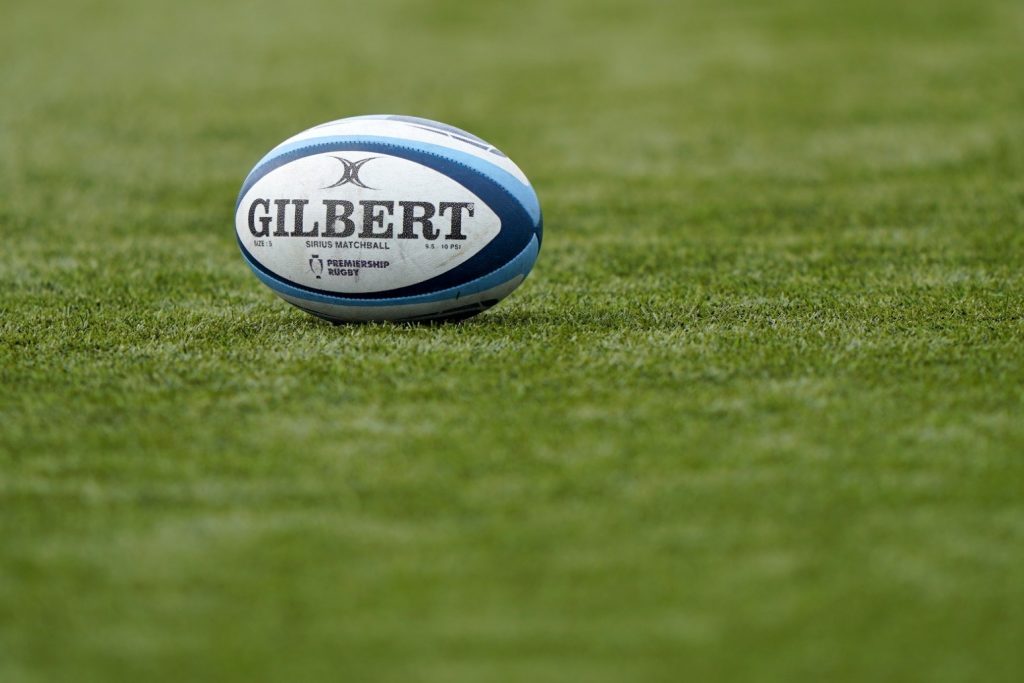