Train passengers are being hit by major disruption due to the largest strike by rail workers for a generation.

Usually busy stations such as London Euston were nearly deserted except for picket lines by union members early today, with the start of services delayed until 7.30am.

Even then only a fifth of services will run, half of lines will remain closed, and the network will be shut down at 6.30pm.

Much of Britain will have no passenger trains for the entire day, including most of Scotland and Wales, the whole of Cornwall and Dorset, and places such as Chester, Hull, Lincoln and Worcester.

Last-ditch talks failed to resolve the bitter dispute over pay, jobs and conditions, with all sides blaming each other for the lack of progress.

Around 40,000 members of the Rail, Maritime and Transport (RMT) union at Network Rail and 13 train operators have walked out.

Strikes are also planned for Thursday and Saturday.

London Underground services are also suspended on the vast majority of lines today due to a walk out by workers.

At Birmingham New Street station, a few would-be passengers and commuters were trying to work out their travel plans, gazing at timetables on their phones and the departures board on the main concourse.

Carol Hutchinson, who is on her way back to the Lake District after coming off a six-hour flight from Egypt, landed in the UK to find her direct train from Birmingham International station cancelled.

Having made her way to New Street, she was waiting to board, with her luggage, what appeared to be one of the few trains still running.

“I think it’s going to be standing room only… I’m not even sure I’ll get on with my suitcase,” she said.

Unions reacted with fury to reports Labour has banned its frontbenchers from picket lines, in a memo leaked to Politics Home.

Sharon Graham, general secretary of Unite, told the PA news agency: “The Labour Party was founded by the trade unions and we expect Labour MPs to defend workers, by words and by actions.”

This week’s strikes will cause travel misery for millions.

Pupils and parents are being urged to make an alternative plan for getting to school for A-level and GCSE exams.

Motorists were warned to expect a surge in traffic as train passengers switch to road transport.

The AA predicted that the worst affected roads are likely to be main motorway arteries, as well as rural and suburban areas.

About half of Great Western Railway’s trains due to serve Castle Cary in Somerset, carrying revellers to the Glastonbury Festival between Wednesday and Friday, are cancelled.

Prime Minister Boris Johnson is expected to say ahead of a Cabinet meeting that unions are “harming the very people they claim to be helping”.

He is set to accuse unions of “driving away commuters who ultimately support the jobs of rail workers”, while also hitting businesses across the country.

He will say: “Too high demands on pay will also make it incredibly difficult to bring to an end the current challenges facing families around the world with rising costs of living.

“Now is the time to come to a sensible compromise for the good of the British people and the rail workforce.”

He told BBC’s Newsnight that Network Rail had “escalated” the dispute during Monday’s talks, saying: “They have issued me a letter saying that there are going to be redundancies starting from July 1.

“So rather than trying to come to an agreement in this dispute, they’ve escalated it by giving us formal notice of redundancy amongst our Network Rail members.”

He warned the dispute could continue for months, adding: “It is clear that the Tory Government, after slashing £4bn of funding from National Rail and Transport for London, has now actively prevented a settlement to this dispute.

“The rail companies have now proposed pay rates that are massively under the relevant rates of inflation, coming on top of the pay freezes of the past few years.

“At the behest of the Government, companies are also seeking to implement thousands of job cuts and have failed to give any guarantee against compulsory redundancies.”

The Department for Transport disputed Mr Lynch’s clams, adding that it has cost taxpayers about £600 per household to keep the railway running during the coronavirus pandemic. 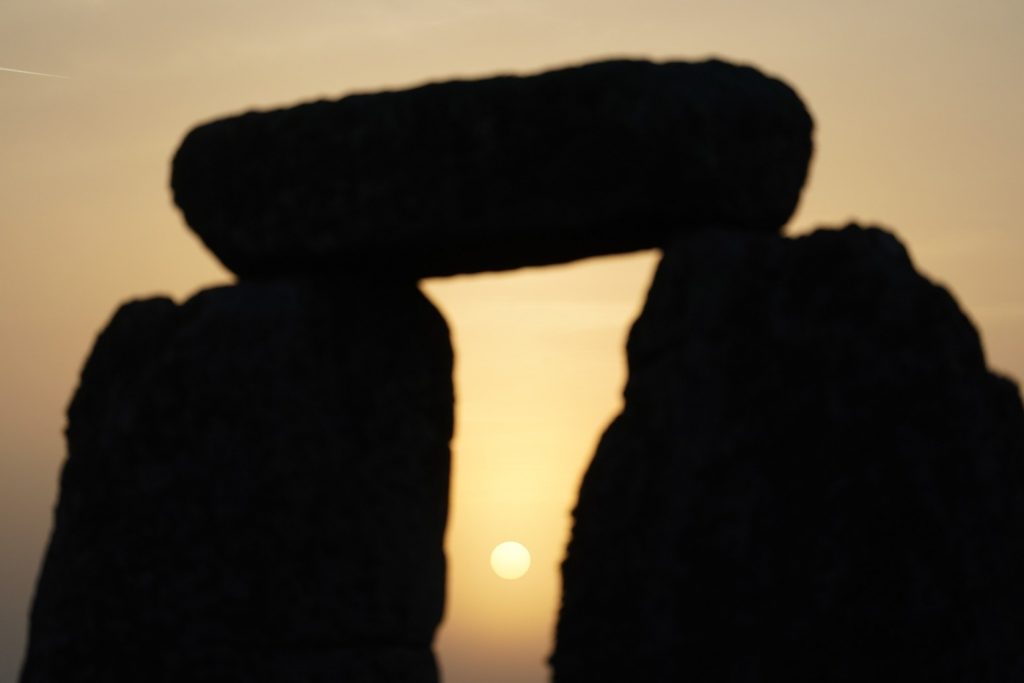 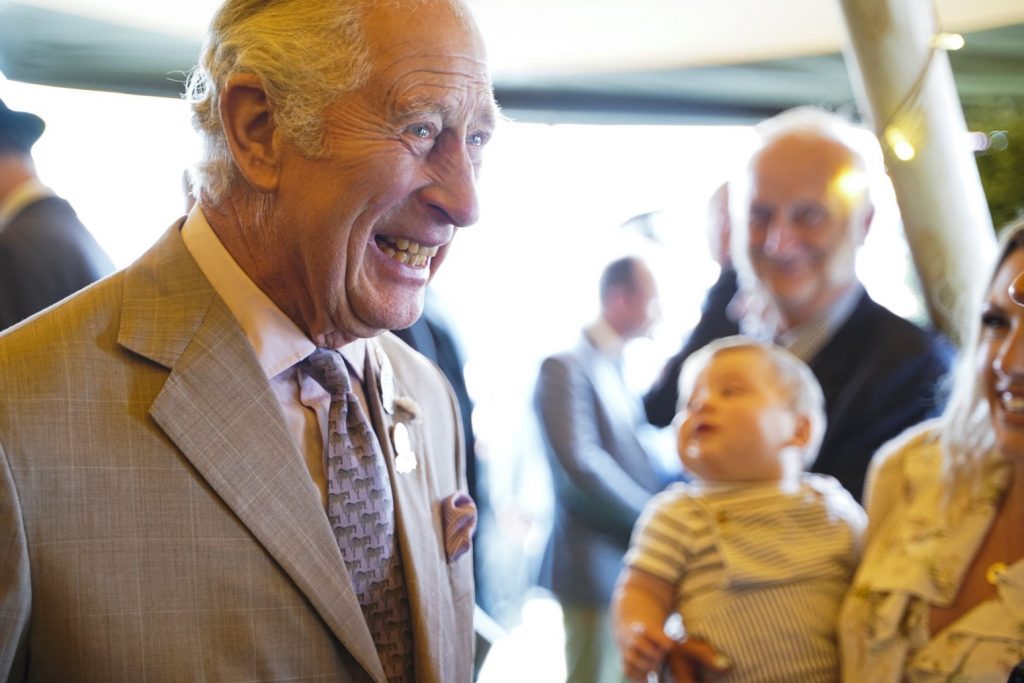