Tributes have been paid to a pilot and a teenage German exchange student who died when a helicopter crashed into a North Yorkshire field.

Police confirmed Ian Macdonald, 66, died in the crash near his home in the village of Burton in Lonsdale shortly before midday on Monday.

The other person who died was 16-year-old student Admarsu Birhan, who locals said had been living with a nearby family for the last three months.

Craven district councillor Stuart Handley, who lives in Burton in Lonsdale, said Mr Macdonald was well-liked in the village.

He told the PA news agency: “My condolences go to the family of Ian Macdonald and also the German exchange student’s family.

“Ian hadn’t been living in the village for a very long time but he made himself very well known within the community.

“He was a very well-liked person within the village.”

Mr Handley said Burton in Lonsdale was a friendly village and Mr Macdonald was often seen in its shop and pub.

“He would call me up if I saw him out and about and I’d go and have a word with him,” he said.

“Or in the shop if he was having a coffee or a pint down the local.

“He fitted in well.”

According to reports, Mr Macdonald was coming in to land his own Guimbal Cabri G2 aircraft near his home when the crash happened in a field near the village, which is close to the border with Lancashire and Cumbria.

On Tuesday, North Yorkshire Police said: “The investigation into the full circumstances surrounding the helicopter crash near Burton in Lonsdale continues.

“We can now provide the names of those who we believe to be the two people who sadly died in the crash.

“We believe they were local man 66-year-old Ian Macdonald and 16-year-old Admarsu Birhan, a German national.

“Formal identification is yet to take place.”

On Tuesday the Air Accidents Investigation Branch said it had sent a team to the crash site. 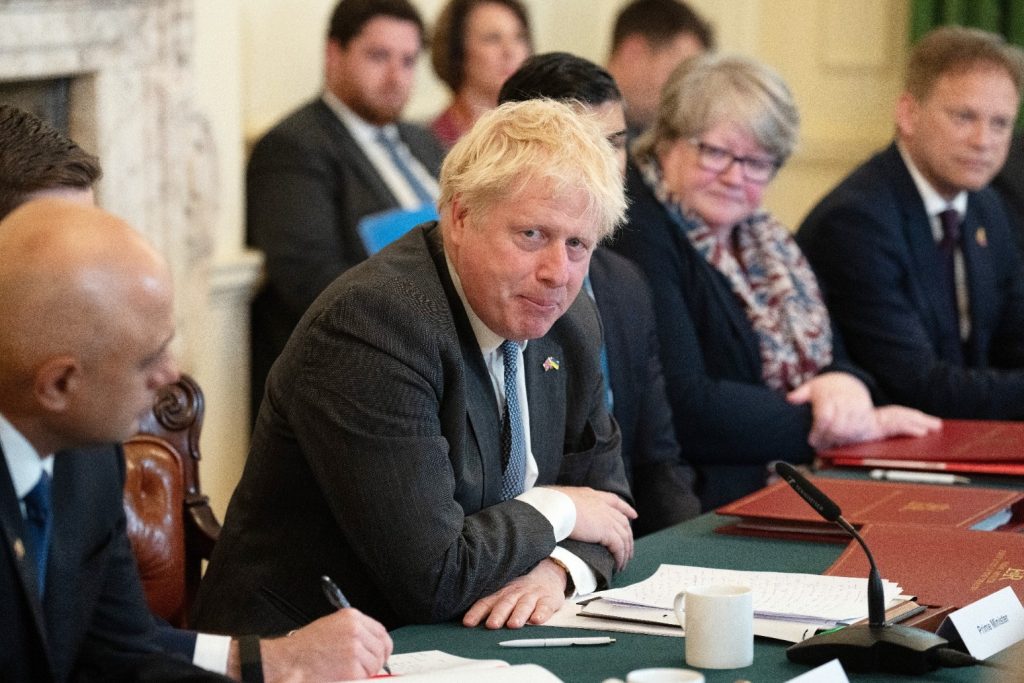 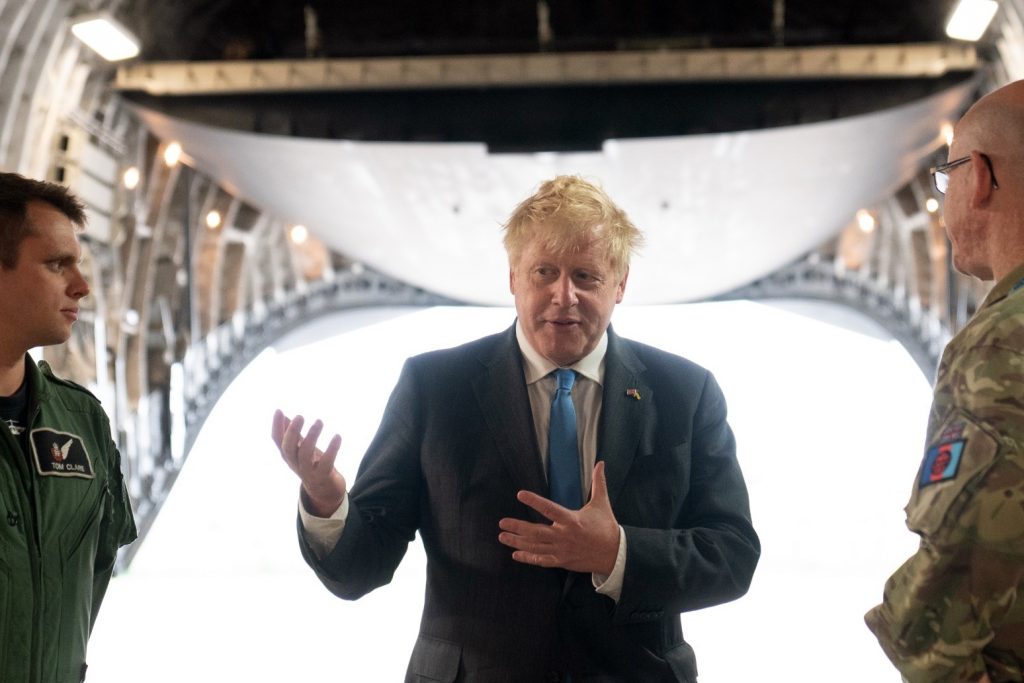