An ambulance trust has been criticised for allowing harassment, bullying and inappropriate sexualised behaviour to become “normalised” within the organisation.

The Care Quality Commission (CQC) has rated the leadership at South East Coast Ambulance (SECAmb) NHS Foundation Trust as inadequate and suspended its overall rating, following an inspection in February.

The probe was launched after the CQC received a “high number” of concerns from whistleblowers.

The inspectors found staff were left “feeling too scared to speak out” after the trust leadership team failed to address the concerns of the whistleblowers.

They also found that the trust had recorded a “significant rise” in 999 calls.

This meant “demand had exceeded what the trust was capable of managing”, meaning it was not meeting NHS ambulance response times with “additional risks for patients from handover delays”.

They also found that the leadership team was not “always aware of the risks” faced by patients.

Amanda Williams, CQC’s director of integrated care, said: “While staff were doing their very best to provide safe care to patients, leaders often appeared out of touch with what was happening on the front line and weren’t always aware of the challenges staff faced.

“Staff described feeling unable to raise concerns without fear of reprisal – and when concerns were raised, these were not acted on.

“This meant that some negative aspects of the organisational culture, including bullying and harassment and inappropriate sexualised behaviour, were not addressed and became normalised behaviours.

“I want to praise those staff who were brave enough to come forward, as speaking up in these circumstances is not easy, but it is important that it happens.

“There was a clear disconnect between leaders and staff, leading to a poor and unsupportive culture,

“As a result, the leadership for the trust as a whole has been rated inadequate, while the emergency operation centre, and NHS 111, was rated as good overall.

“It’s clear the trust needs help to ensure significant improvements in leadership are put in place to give hardworking staff the support they need and deserve to deliver good care.”

The CQC has now ordered SECAmb to be placed in the highest level of support and said it will monitor and review its progress.

A SECAmb spokesman said that a new interim chief executive was being appointed and the concerns were being taken “extremely seriously” with improvements being put in place.

He said this included the “Until It Stops” campaign aimed at addressing inappropriate behaviours among staff.

SECAmb current interim chief executive Fionna Moore said: “It is clear from this report that SECAmb has a long way to go to ensure our staff feel properly supported to perform their roles.

“The whole Leadership Team is committed to doing everything we can to make SECAmb a better place to work, so that our staff are best placed to respond to our patients.

“However, I am pleased that, despite the issues highlighted in the report concerning leadership at the trust, the hard work and dedication of our staff and volunteers did not go unnoticed.”

Youngsters who should have got child support failed by ministers 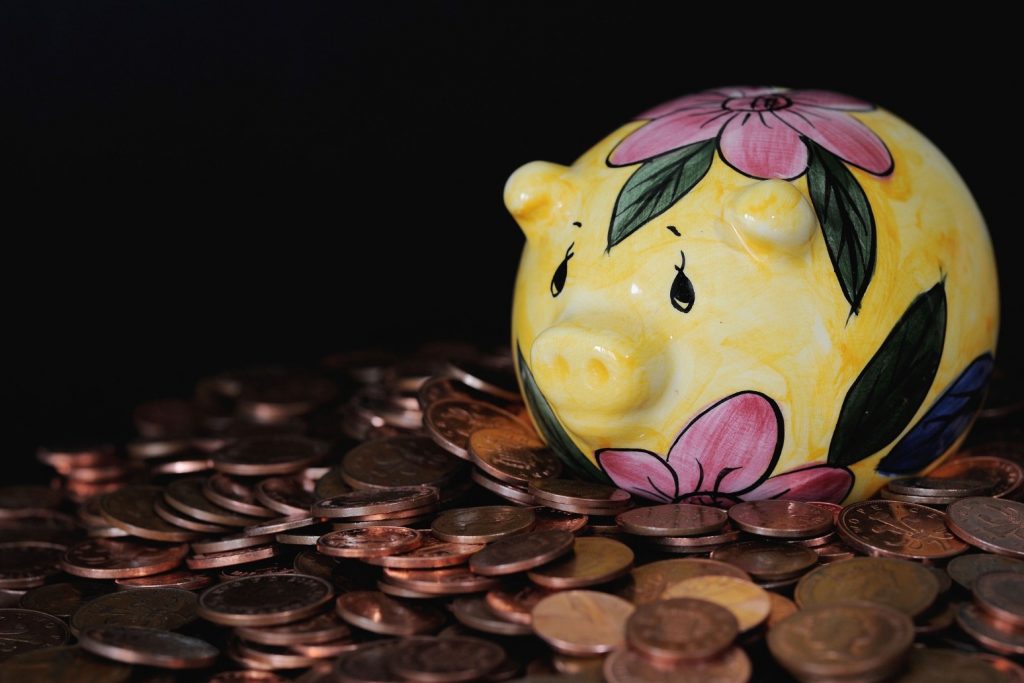 Charles to meet survivors and perpetrators of Rwanda genocide before CHOGM 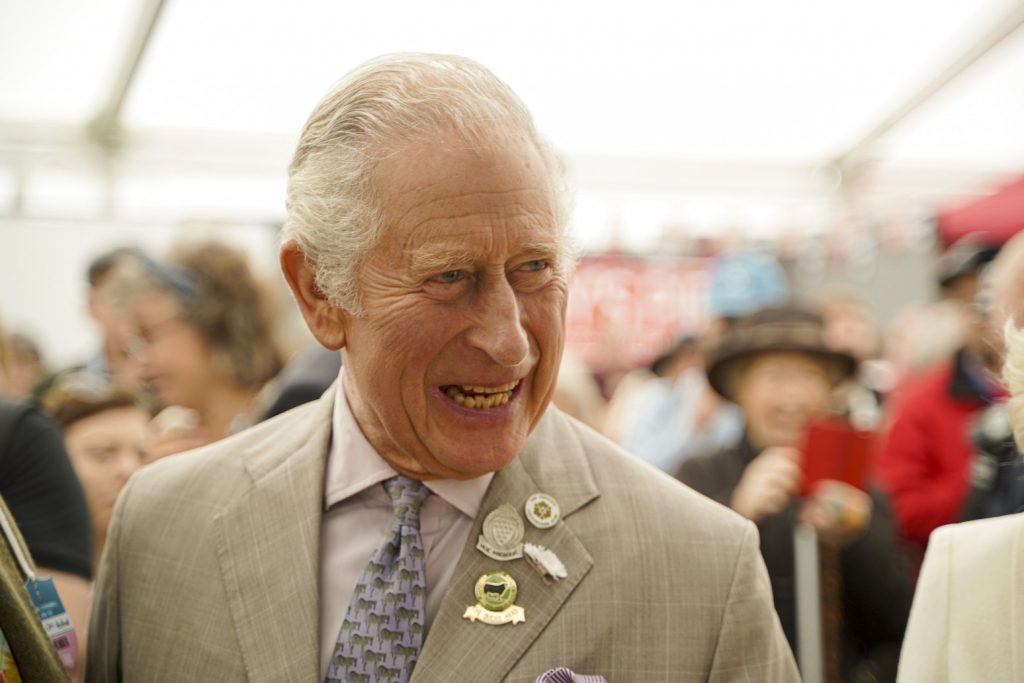