Emma Raducanu will be seeded 10th for this year’s Wimbledon Championships, the All England Club has confirmed.

The US Open champion, who has been battling injury in the build-up to the tournament, advances one place from her world ranking due to the absence of world number six Aryna Sabalenka of Belarus.

Wimbledon announced in April that it would ban players from Russia and Belarus due to the ongoing invasion of Ukraine.

British men’s number one Cameron Norrie rises three places from his ranking to be seeded ninth, while Dan Evans will be seeded 29th.

World number one Daniil Medvedev and Russian compatriot Andrey Rublev are both missing from the line-up, while world number two Alexander Zverev is also out due to injury.

Dreams and courage of Windrush generation honoured with new statue 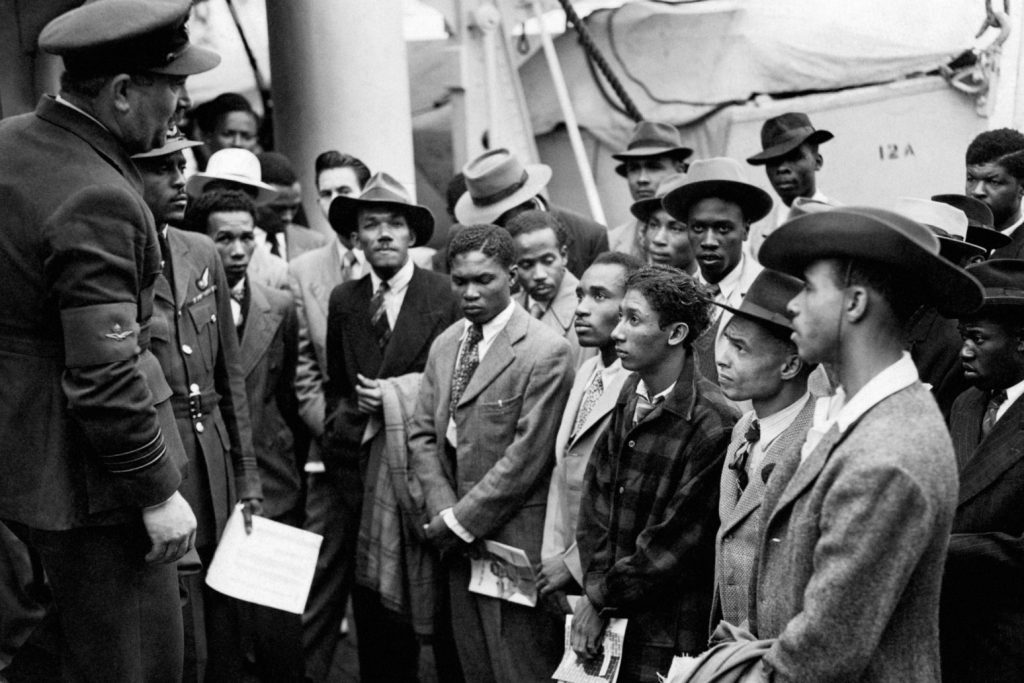