Ford Focus production to cease in 2025

Ford will end production of its iconic Focus in 2025 as the firm looks to shift towards the creation of more electric vehicles.

Produced at Ford’s Saarlouis site in Germany, the Focus is being phased out as the Blue Oval turns its attention to increasing electrification. It hasn’t stated whether or not the Saarlouis site will close, but instead said that it would be the ‘beginning of a new process to develop future site use opportunities both within Ford and outside of Ford.’

The news comes as Ford announced that it would be using its plant in Valencia, Spain, to produce vehicles based on a ‘next-generation’ electric vehicle architecture. It has also revealed a $2bn (circa £1.6bn) investment plan for its Cologne site, which will start producing electric vehicles next year. By 2026, Ford plans to sell 600,000 electric vehicles each year in Europe.

Jim Farley, Ford president and CEO, said: “We are committed to building a vibrant, sustainable business in Europe as part of our Ford+ plan, and that requires focus and making tough choices.

“The European auto industry is extremely competitive, and to thrive and grow we can never settle for less than unbelievably great products, a delightful customer experience, ultra-lean operations and a talented and motivated team.”

Ford reiterated ‘its commitment to Germany’ today, despite the uncertain future of the Saarlouis plant. It has also renewed its commitment to having Germany as the headquarters of its European business, as well as the site of its first domestic European vehicle production.

Stuart Rowley, chair, Ford of Europe and chief transformation and quality officer at Ford Motor Company, said: “Ford is investing heavily in electric vehicle manufacturing operations in Germany, and we are committed to the country as our headquarters location in Europe.

“We look forward to progressing this work with our partners in Germany and across the whole region. To secure new products in Europe we need winning product designs, outstanding technology and engineering, optimized sourcing and an evolution of our industrial operations to ensure they are fully oriented to an electrified world.” 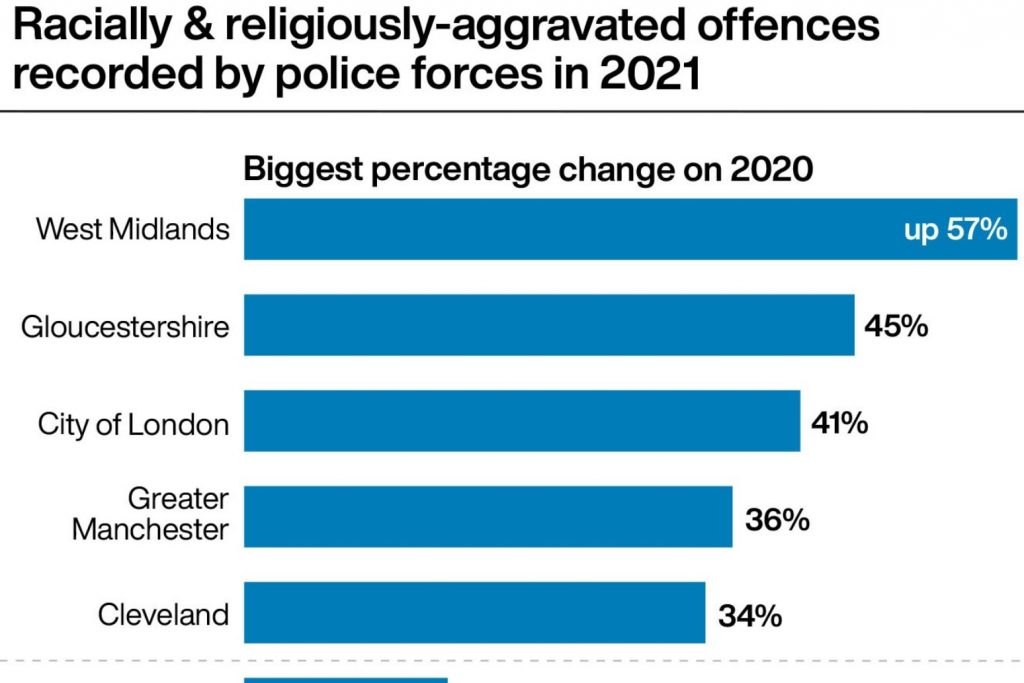 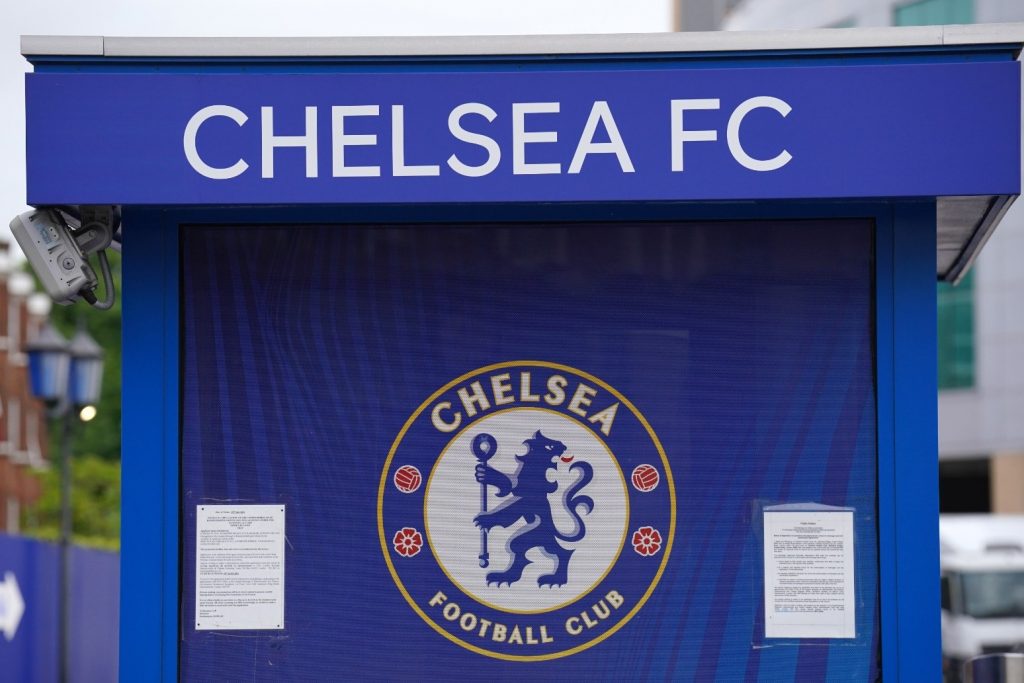