Serena Williams marked her comeback appearance with victory at the Rothesay International Eastbourne and admitted afterwards she feared there would never be a return to tennis.

An injury to her right leg at Wimbledon last summer saw the 23-time grand slam singles champion sidelined from the WTA Tour for a lengthy period of time.

Retirement rumours gathered pace when long-term coach Patrick Mouratoglou started to work with Simona Halep earlier this year but Williams sprung a surprise last week when she announced her return.

The 40-year-old revealed she had received a wild card into Wimbledon and would start preparations at Devonshire Park, where she teamed up with Ons Jabeur for a 2-6 6-3 13-11 doubles success over Marie Bouzkova and Sara Sorribes Tormo on Tuesday evening.

“Did I ever doubt I would return? Absolutely, for sure. I would be dishonest if I said it wasn’t and now my body feels great,” Williams explained.

“I definitely felt good out there and I was talking with Ons in the first set saying ‘we’re not playing bad’ because they were just playing really good in that first set.

“But obviously winning, getting more balls and playing a little bit more made us feel a lot better. It definitely felt reassuring. It has been clicking in practise and now it seems like it is clicking. It is doubles but it still means a lot to both of us to be in it.”

Williams refused to be drawn on whether this was the beginning of a farewell tour after overcoming a rusty opening to show flashes of her old self during an entertaining encounter.

A few wayward shots were followed by an excellent first winner after 25 minutes, with the volleyed effort landing in the North Stand to give one lucky spectator a memorable souvenir.

Bouzkova and Sorribes Tormo, who in April won a doubles tournament in Istanbul, clinched the first set in just over half an hour but Williams’ agility was noticeably improved in the second.

Even audible gasps from the crowd after the veteran slipped when she rushed into the court did not knock her off stride.

Williams brought up set point with a superb backhand winner from the baseline after a big ‘I got it’ call and duly levelled proceedings with a 102mph ace.

A tie-breaker was required to settle the last-16 clash and the desire of the seven-time Wimbledon singles champion was evident when she dived to her right to make a volley which set up a first match point.

It resulted in loud applause from those left inside the Eastbourne venue and while it came and went, Jabeur lived up to her world number three tag with a sensational drop shot that was followed by a wayward Sorribes Tormo volley to give the new-look team a maiden victory.

Quizzed on her future, Williams insisted: “You know what I am literally taking it one day at a time. I really took my time with my hamstring injury so I am not making a ton of decisions after this.

“I did a lot of non-training in the beginning obviously and after I couldn’t play New York I went cold turkey of not working out.

“It felt good but I always try to stay semi-fit because you never know when you are going to play Wimbledon.

“I love tennis and I love playing otherwise I wouldn’t be here but I also love what I do off the court.”

The chemistry between Williams and Jabeur improved as the match progressed and the admiration between the duo extended into the press conference.

“I am really happy we played together. It was fun and that drop shot at the end…” Jabeur started before her partner interjected.

Williams added: “Oh my godness, I would never do that. Never.”

The final word went to Jabeur, who will be one of the favourites to win at the All England Club this summer.

“Thank you guys! This is the shortest press conference I ever did, but I’m enjoying being next to Serena so I’m glad,” she said. 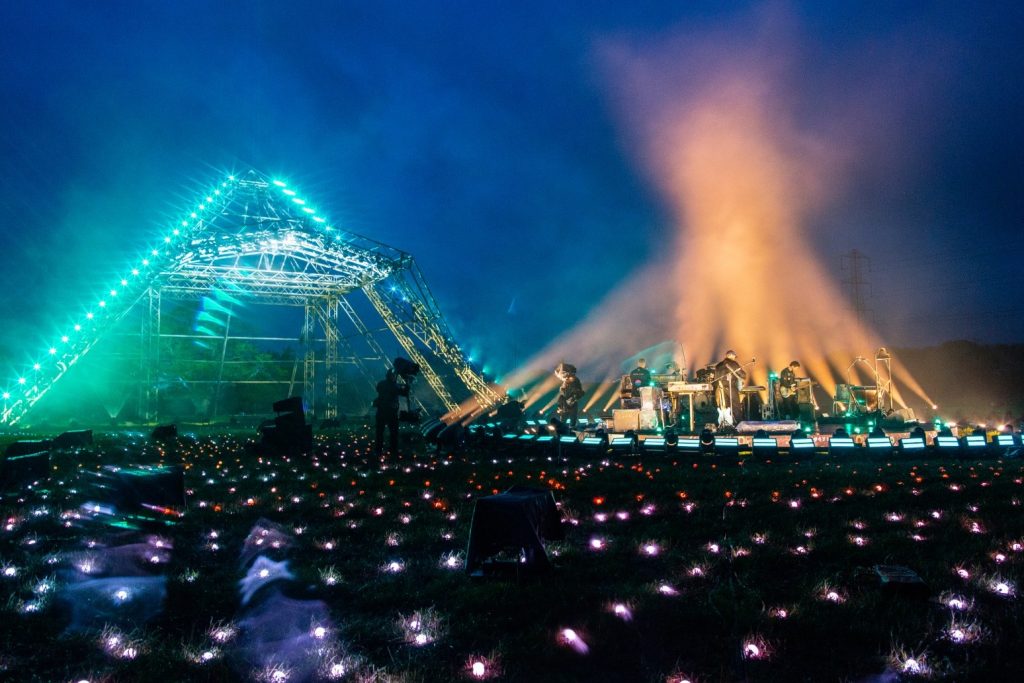 Most will not benefit from Johnsons housing plans Government admits 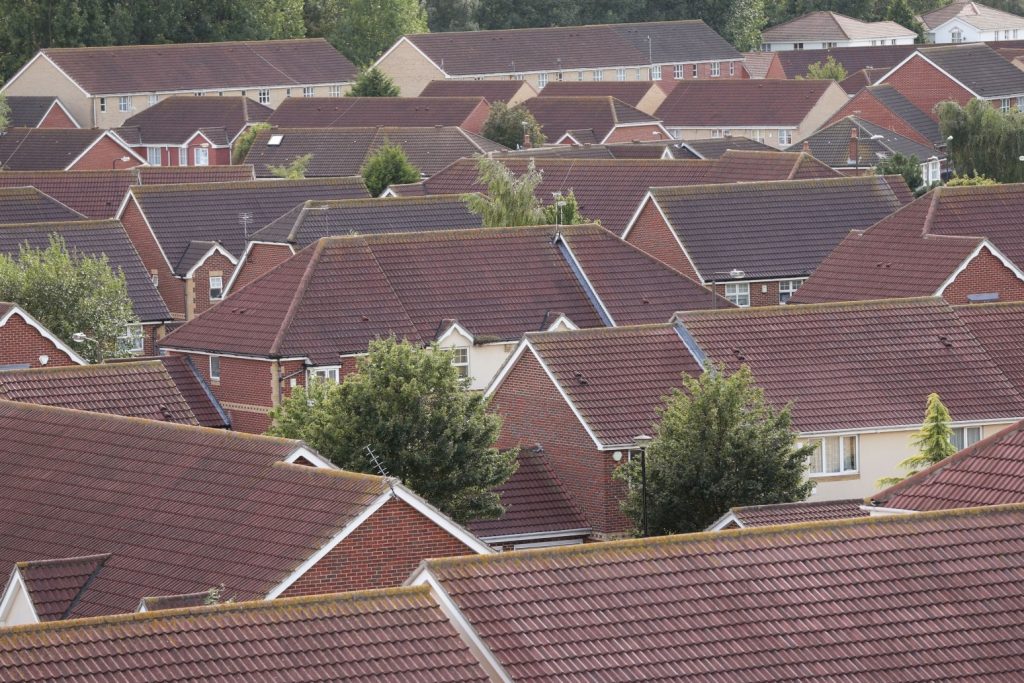