Marina Granovskaia has also been confirmed as stepping down from her directorship, leaving US magnate Boehly to spearhead Chelsea’s recruitment negotiations in this summer transfer window.

All the top Boehly-Clearlake Capital consortium figureheads have been added to Chelsea’s new board, as the west London club’s new era continues to gather pace.

“As custodians of Chelsea FC, we now begin executing our long-term vision and plan for the club, creating an outstanding experience for its passionate, loyal fans, and continuing to challenge for top honours in line with Chelsea FC’s dedicated history,” said Boehly.

“Working together, side by side, we are firmly committed to winning, both on and off the pitch. For us, that effort has begun.”

Clearlake chiefs and Chelsea co-controlling owners Behdad Eghbali and Jose Feliciano have also been added to the Blues’ new board.

Music industry supremo Barbara Charone and Tory peer and columnist Daniel Finkelstein have also been added to the board, along with Clearlake Capital partner James Pade.

“As the new era of the Boehly-Clearlake ownership begins, we are excited to build a championship organisation and grow Chelsea FC as a global platform,” said Eghbali and Feliciano.

“We look forward to backing Thomas Tuchel, Emma Hayes and their teams, and will provide proactive, unbending support to make Chelsea’s loyal fans and our partners proud.”

Chelsea will now start the search for a permanent sporting director, with Granovskaia leaving the club after almost 20 years at Stamford Bridge.

Granovskaia rose to prominence as one of the toughest negotiators in football in Roman Abramovich’s Chelsea.

“Boehly will operate as interim sporting director until the club names a full-time replacement, continuing the club’s work towards its targets during the current transfer window,” read Chelsea’s statement.

Granovskaia will remain available to Chelsea during the current transfer window to help the club’s major transition.

“We thank Marina for her many years of excellent service to the club and wish her all the best in her future ventures,” said Boehly.

Chelsea and Boehly face a hectic summer of transfer dealings ahead, once Romelu Lukaku’s return to Inter Milan on a one-year loan is fully ratified.

Belgium striker Lukaku’s switch back to Inter will allow the Blues to attend to incoming options, with the likes of Sevilla’s Jules Kounde still expecting to make the Stamford Bridge move.

Chelsea are understood to hold Manchester City’s Raheem Sterling in high regard, while out-of-contract Barcelona forward Ousmane Dembele has courted interest from the Blues all summer.

Diesel perilously close to 2 per litre 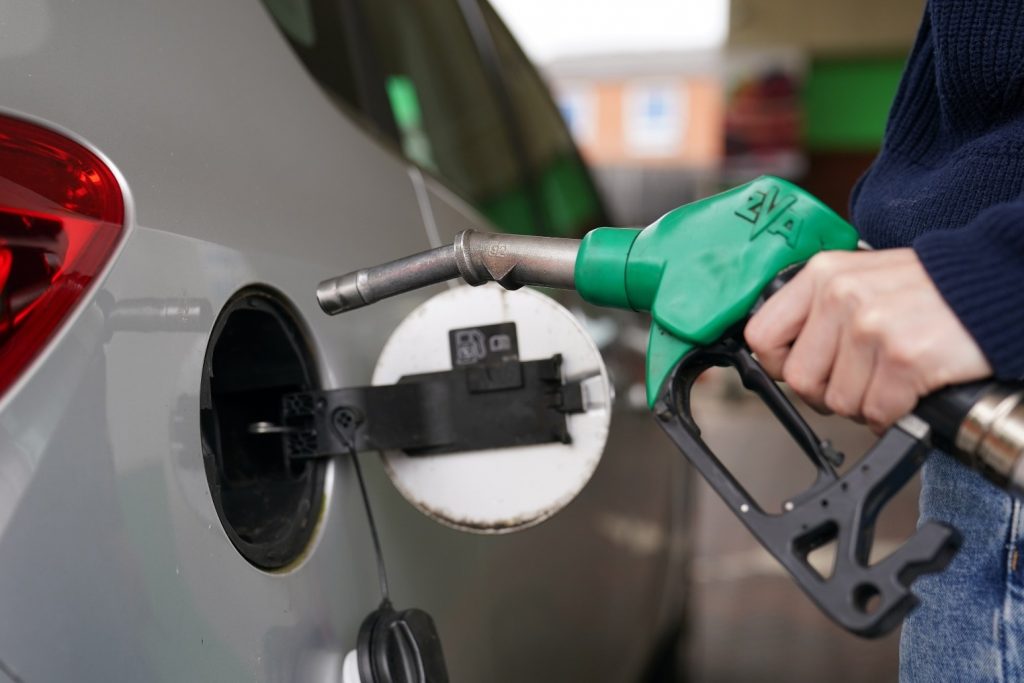 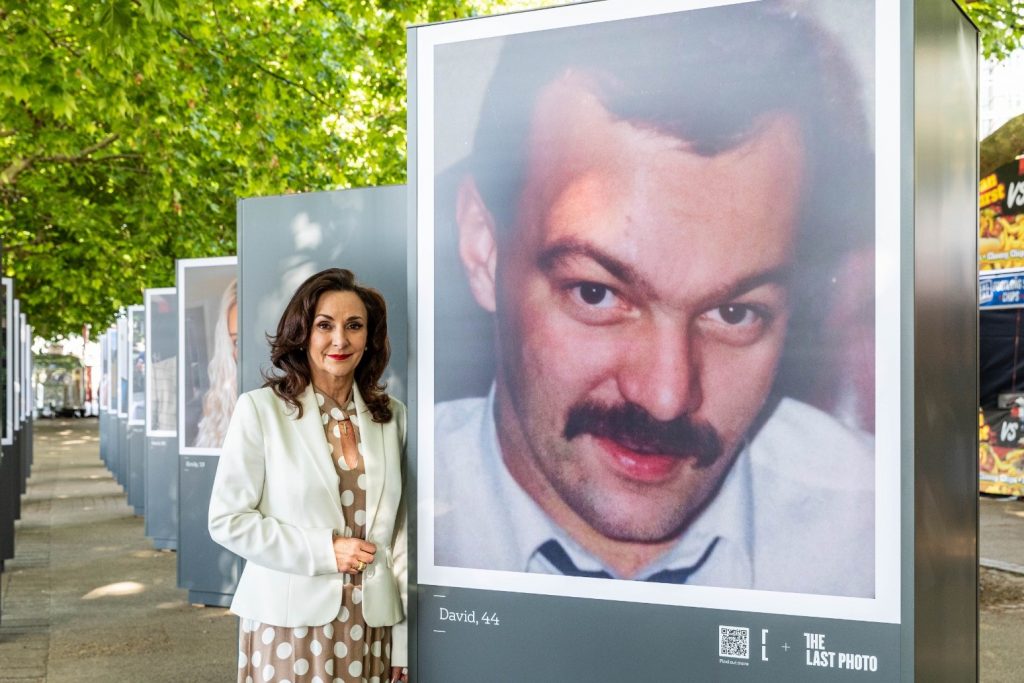