Government plan to change law over agency workers during strikes

The Government has announced plans to change the law to enable businesses to supply skilled agency workers to plug staffing gaps during industrial action.

The move comes as tens of thousands of railway workers stage a second strike in a bitter dispute over jobs, pay and conditions.

Ministers pointed out that under current trade union laws, employment businesses are restricted from supplying temporary agency workers to cover for strikers, saying it can have a “disproportionate impact”.

The legislation will repeal the “burdensome” legal restrictions, giving businesses impacted by strike action the freedom to tap into the services of employment businesses who can provide skilled, temporary agency staff at short notice, said the Government.

It would also help mitigate against the impact of future strikes, such as those seen on the railways this week, by allowing trained, temporary workers to carry out crucial roles to keep trains moving, said ministers.

They gave examples of skilled temporary workers being able to fill vacant positions such as train dispatchers.

Subject to parliamentary approval, the changes are made through a statutory instrument and are set to come into force over the coming weeks and will apply across England, Scotland and Wales.

Business Secretary Kwasi Kwarteng said: “Once again trade unions are holding the country to ransom by grinding crucial public services and businesses to a halt. The situation we are in is not sustainable.

“Repealing these 1970s-era restrictions will give businesses freedom to access fully skilled staff at speed, all while allowing people to get on with their lives uninterrupted to help keep the economy ticking.”

Transport Secretary Grant Shapps said: “Despite the best efforts of militant union leaders to bring our country to a standstill, it’s clear this week’s strikes did not have the desired impact due to more people being able to work from home.

“However, far too many hard working families and businesses were unfairly affected by union’s refusal to modernise.

“Reforms such as this legislation are vital and will ensure any future strikes will cause even less disruption and allow adaptable, flexible, fully skilled staff to continue working throughout.”

The Government also announced it is raising the maximum damages that courts can award against a union, when strike action has been found by the court to be unlawful.

A Network Rail spokesperson said: “This is welcome news and could help us to offer a better service to our passengers during strike days if this dispute drags on.

“While key safety-critical roles require many months of training, there are many other roles where they could be used, such as in security operations, which would make a real difference.”

TUC general secretary Frances O’Grady said: “The government should be getting people around the table to find a fair resolution to this rail dispute.

“But ministers are more interested in cynically picking a fight with unions than reaching a negotiated settlement.

“These plans are a deliberate attempt to undermine the right to strike and to reduce workers’ bargaining power.

“Unions and the agency recruitment industry have both warned ministers these plans are unworkable.”

Angela Rayner, Labour’s Deputy Leader and shadow secretary of state for the future of work, said: “This is a recipe for disaster, not just undermining pay and working conditions, but risking public safety and ripping up ministers’ own words.

“The Government appear to have learned nothing from the P&O scandal, which resulted in multiple safety failures and the grounding of vessels.

“The idea this could solve the travel chaos they have created is just more Tory fantasy in place of real solutions.

“It’s no wonder business leaders oppose it as much as trade unions do. It’s just another Tory tactic to inflame more disputes in the country they should be leading, not dividing.”

“Working people across the country are suffering and taking action to feed their families and pay their bills during this cost-of-living crisis but Boris Johnson and his team just don’t want to know.

“In fact, they want to make it harder for people to defend their standards of living.

“With every passing day we see just how out of touch this Government is.”

Unison’s assistant general secretary Jon Richards said: “A plan to tackle the cost-of-living crisis should be the Government’s focus, not picking a fight with key workers and their unions.

“The use of agency staff creates safety issues and risks damaging relations between employers and their employees.

“Ministers’ time would be much better spent listening to the concerns of public sector workers and investing in them with the decent pay rises needed to protect essential services.” 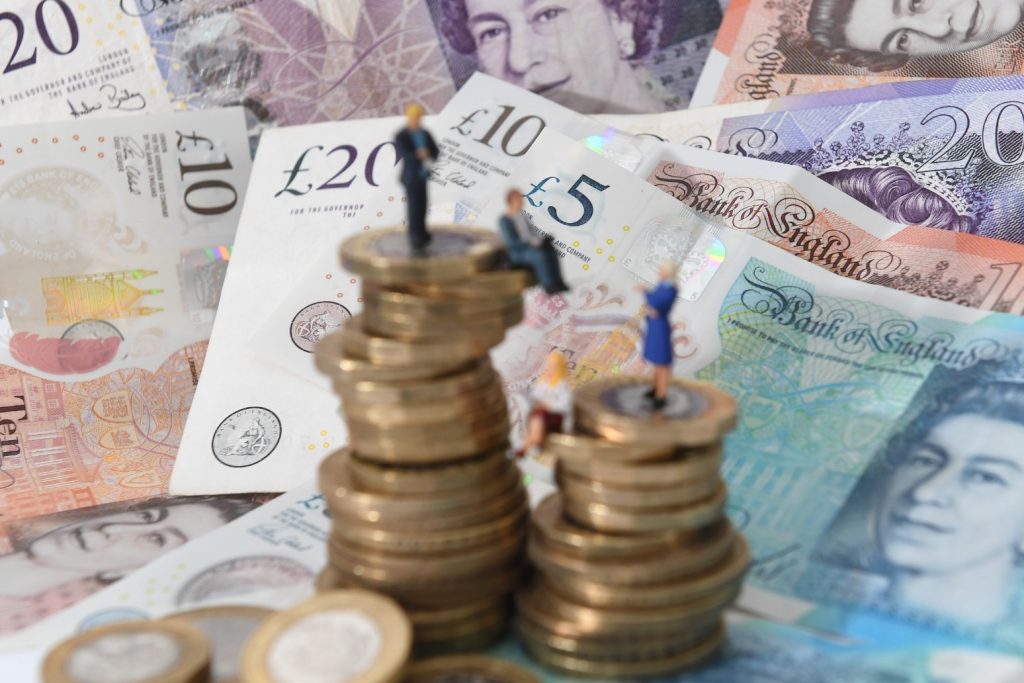 Voters go to polls in two crucial by elections 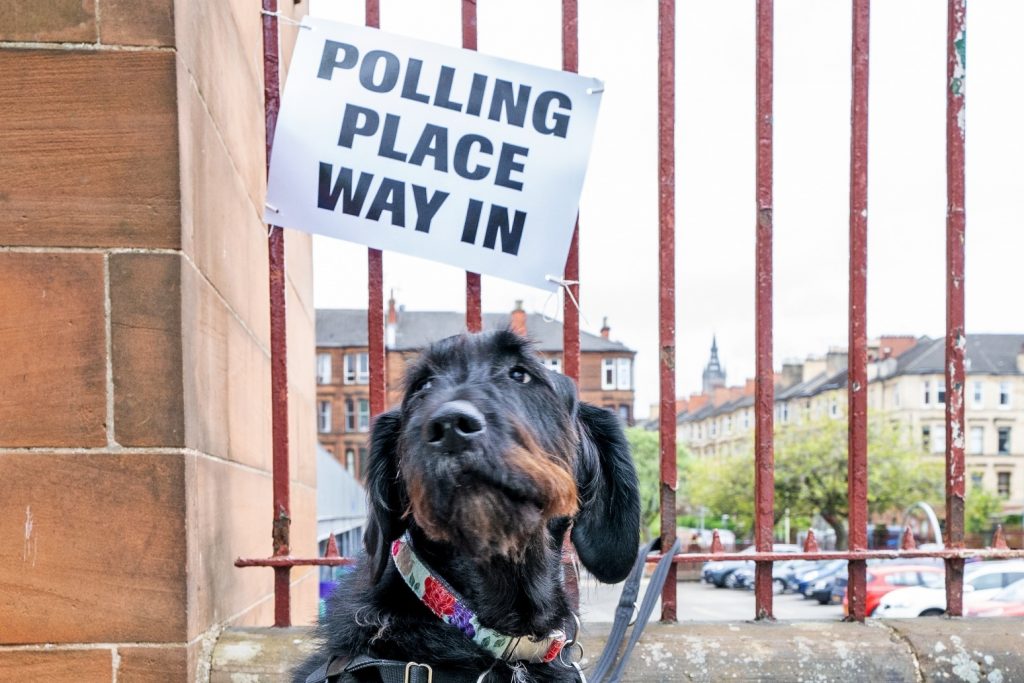