Former prime minister Gordon Brown has demanded the Government come up with an emergency budget before a “financial timebomb” in October “pushes millions over the edge”.

After a new report commissioned by Mr Brown suggested Government help has failed to address households’ needs, he said the Prime Minister, Rishi Sunak and Liz Truss must agree to emergency measures “this week”.

Writing in The Observer, he said: “A financial timebomb will explode for families in October as a second round of fuel price rises in six months sends shockwaves through every household and pushes millions over the edge.

“A few months ago, Jonathan Bradshaw and Antonia Keung at York University estimated that April’s 54% increase in fuel prices would trap 27 million people in 10m households in fuel poverty.

“Now, 35 million people in 13m households – an unprecedented 49.6% of the population of the United Kingdom – are under threat of fuel poverty in October.”

Mr Brown said if an agreement was not drawn up by Mr Johnson, Mr Sunak and Ms Truss then “parliament should be recalled to force them to do so”.

The new report, carried out by Professor Donald Hirsch at Loughborough University, found support for low-income households has fallen short of offsetting the losses they face amid the cost-of-living crisis, with some families up to £1,600 worse off a year.

The additional £1,200 offered to the poorest in society this year will fail to compensate for three major blows to their income from October 2021 to October 2022, the analysis suggests.

The loss of the £20-a-week benefits uplift, an annual uprating out of line with inflation forecasts, and a jump in the energy cap will mean the worst-off families cannot bridge the gap.

This is because the flat-rate payments offered by the Government fail to take into account the different sizes and needs of different households, it says.

A couple with three children are losing almost as much again from rising prices as they did from last year’s cut in the Universal Credit uplift.

And the loss for an out-of-work couple with two children is nearly £1,300, or £1,600 if higher inflation for worse-off households is taken into account, according to the report.

This is based on an £800 rise in the energy price cap, and will be higher to the extent that it increases further.

An annual uprating in April 2022 of 3.1%, rather than the 9% that the Consumer Prices Index had risen over the past year, will add to the cost-of-living pressure, the analysis suggests.

The Food Foundation, one of the organisations to endorse the findings of the report, described the conclusions as “alarming”.

Isabel Hughes, policy engagement manager at the charity, said: “There is now a very serious shortfall in support for families who are most seriously in need. Urgent action is needed.

“That is why we have repeatedly called for extended access to free school meals for the millions of children living in poverty who currently miss out on this vital safety net.

“Ensuring these children’s access to one nutritious hot meal a day is the quickest way to prevent an under-nutrition epidemic which will otherwise blight the education, health and future productivity prospects of a generation.”

Meanwhile, the Child Poverty Action Group and the Joseph Rowntree Foundation told The Independent cost of living support needed to be doubled from £15 billion to £30 billion before winter.

A Government spokesperson said: “We understand that people are struggling with rising prices, which is why we have acted to protect the eight million most vulnerable British families through at least £1,200 of direct payments this year, with additional support for pensioners and those claiming disability benefits.

“Through our £37 billion support package we are also saving the typical employee over £330 a year through a tax cut in July, allowing people on Universal Credit to keep £1,000 more of what they earn and cutting fuel duty by 5p, saving a typical family £100.” 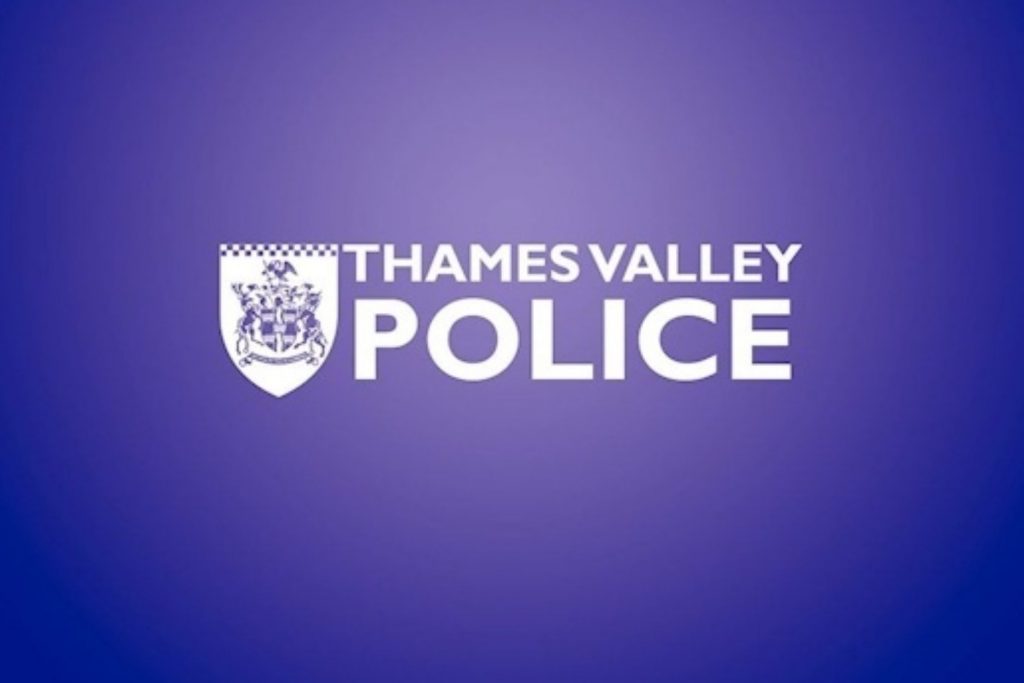 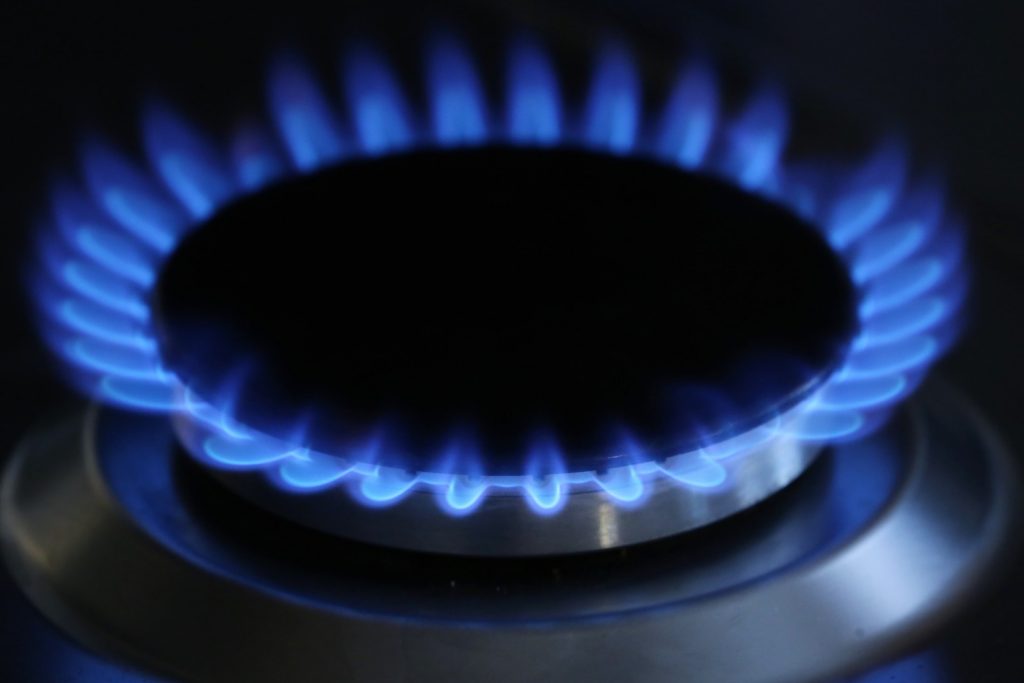