Ismaila Sarr’s wonder goal was described as “a moment of genius” by Watford head coach Rob Edwards as they drew 1-1 at West Brom.

Sarr was Watford’s hero and villain – scoring a goal reminiscent of David Beckham’s memorable strike at Wimbledon in 1996 before missing a penalty.

The 24-year-old striker gave Edwards’ side a 12th-minute lead with a spectacular chip from almost 60 yards out, before Karlan Grant equalised in first half time added on.

But Sarr missed a 73rd-minute penalty as Albion controlled the game and the hosts should have won at a canter only to have to settle for a point.

“Just seeing it and his quality, it was a moment of genius really,” said Edwards.

“It was a great bit of technique and vision – whenever you see a goal like that, it’s special.

“I’ve not seen that yet but I’m not surprised because he’s super talented.

“I didn’t even see it coming but when he started lining up for it, I thought ‘here we go’.

“As soon as it left his foot, I thought it’s in. It was an amazing goal.

“We can’t take credit for that – it was just down to Ismaila.”

As for Sarr’s poor penalty, which was easily saved by goalkeeper David Button, Edwards said: “I’m sure he was disappointed with it but he was incredible – he was the reason why we got a point.

“He scored a goal from nothing and he was brave enough to take the penalty; it didn’t go in but we probably didn’t deserve it.”

“Like everybody in the ground, did I want to applaud it or look at my goalkeeper, thinking ‘where are you?!’” said Bruce.

“It’s a wonderful piece of skill by a very good player. I think he looked to see where my goalkeeper was and he (Sarr) executed it.

“We’ve seen those a few times – as a manager I remember Rooney scoring one against West Ham, and Beckham – but I can’t remember one like that against me. And I don’t want another one either!

“But the way we responded was the pleasing thing – and my goalkeeper.

“It wasn’t easy for him, but he didn’t get nervous. He probably thought he wasn’t deep enough.

“But he didn’t panic, and he saved a penalty in the last 15 minutes or so which gave us a point.”

Bruce was delighted with his side’s performance, adding: “That’s the best we’ve played since I’ve been here.”

Grant equalised in the second minute of added time at the end of the first half, lofting the ball home after controlling Grady Diangana’s diagonal pass.

But Sarr missed the chance of a possible winner when his poor spot-kick was saved by Button’s legs after Semi Ajayi pushed the Watford striker. 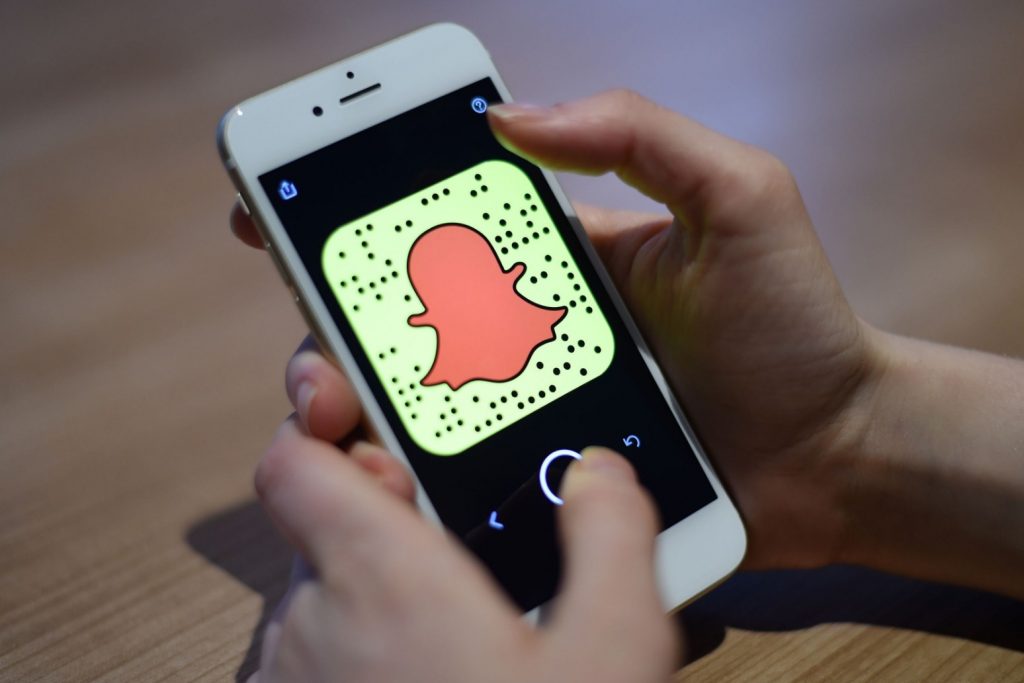 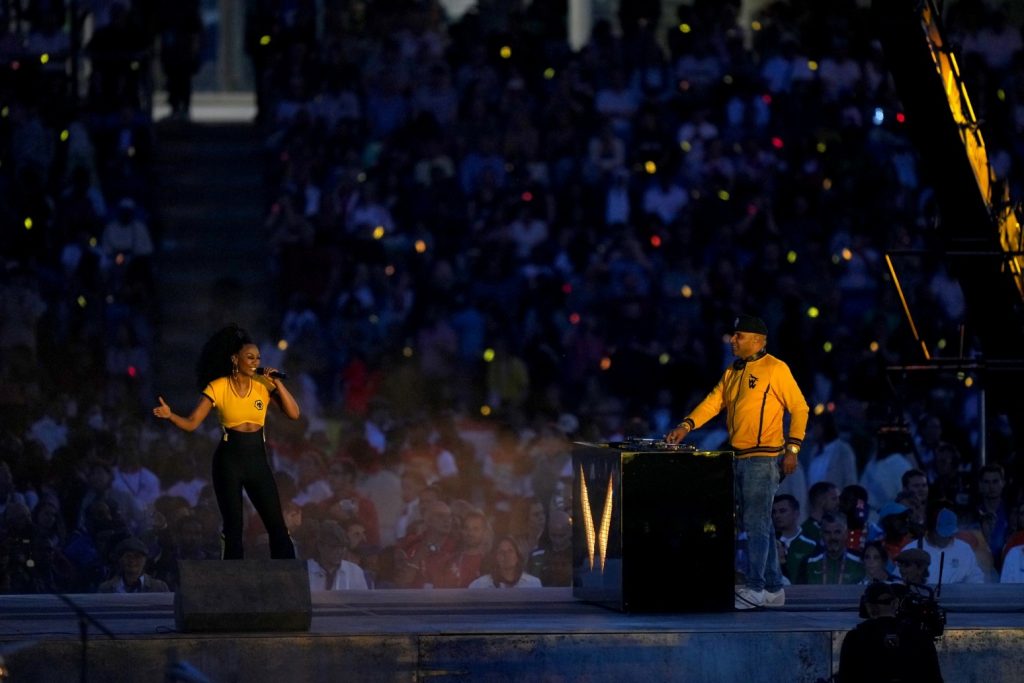