The two contenders in the race to become the next leader of the Conservative Party and prime minister are due in Northern Ireland later.

Polls have so far indicated that Ms Truss is leading the race ahead of Mr Sunak.

The pair are also set to undertake separate visits in Northern Ireland’s capital.

On Tuesday evening, they were both challenged by Ulster Unionist Party leader Doug Beattie to set out their positions on the Northern Ireland Protocol.

He said the post-Brexit arrangements “need to be dealt with once and for all because it continues to damage the Belfast Agreement and places a border between Northern Ireland and the rest of the United Kingdom”.

Ms Truss and Mr Sunak will address Conservative Party members in Northern Ireland who will cast their vote to select the next leader, who is set to be announced on September 5.

There are estimated to be around 600 Conservative Party members in Northern Ireland.

The party currently has no elected representatives in the region. 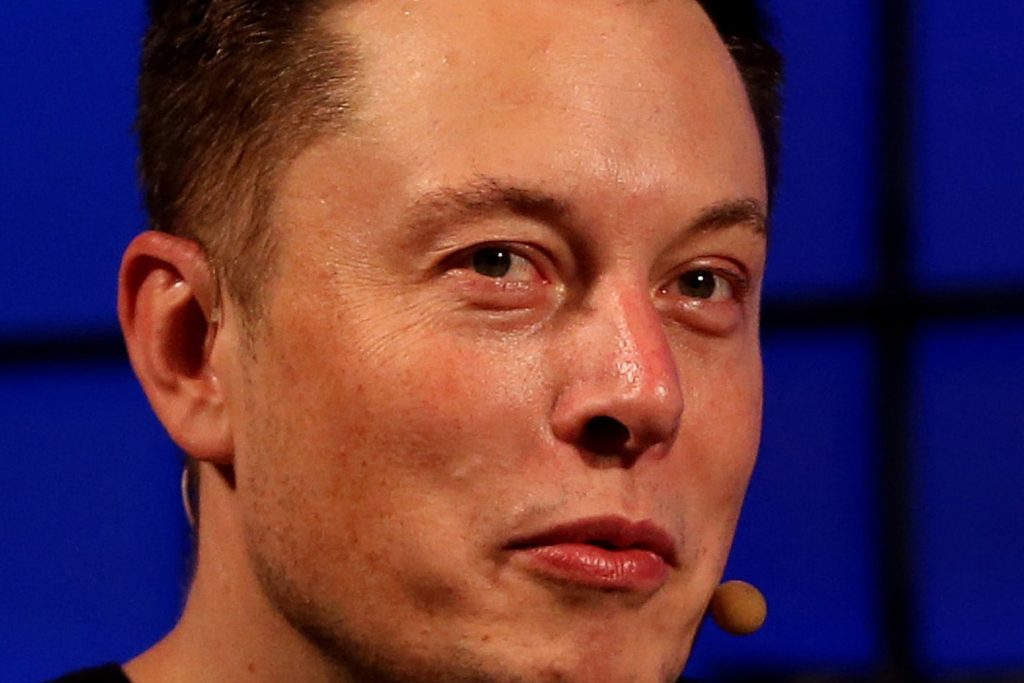 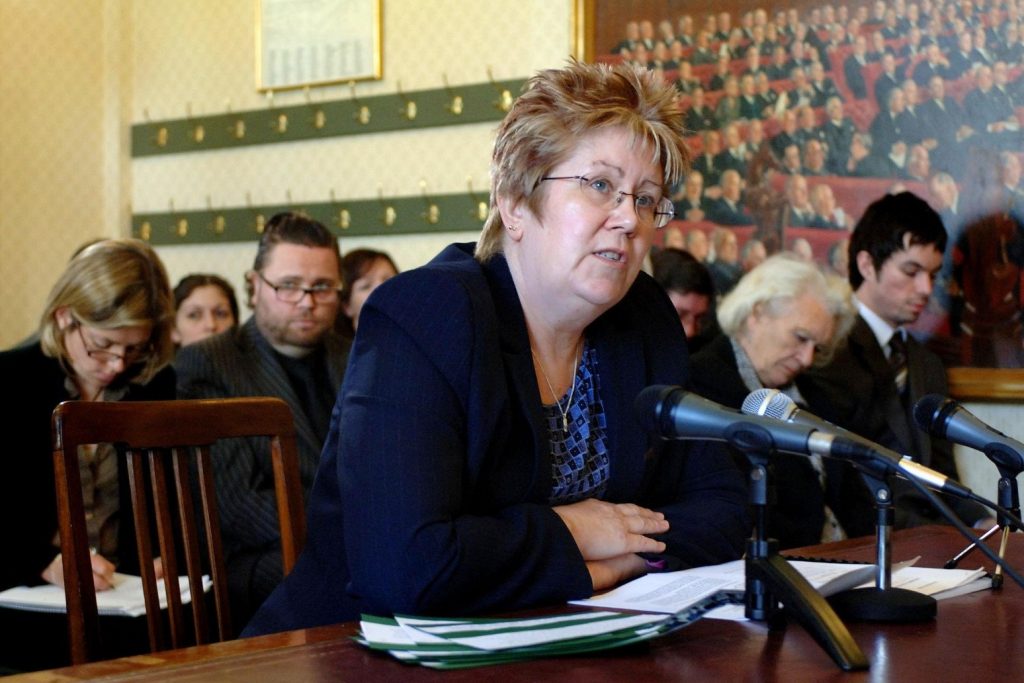