British trio Zharnel Hughes, Jeremiah Azu and Daryll Neita claimed medals in the 100 metres on a gripping evening at the European Championships in Munich but there was further frustration for Dina Asher-Smith.

Hughes was second behind Olympic champion Marcell Jacobs in the men’s race in 9.99 seconds, with team-mate Azu completing the podium with a personal best 10.13secs.

Jacobs’ winning time of 9.95 equalled the championship record set by Hughes four years ago in Berlin.

Neita then took bronze in the women’s race in 11 seconds, having been fastest in the semi-finals.

But defending champion Asher-Smith, who has endured a difficult season with injuries, pulled out around the 60-metre mark before revealing she had suffered cramp in both calves.

German Gina Luckenkemper took gold in a time of 10.99secs, stumbling and falling after crossing the line marginally ahead of Swiss runner Mujinga Kambundji.

Britain’s Imani Lansiquot was fifth in 11.21secs, while in the men’s race Ireland’s Israel Olatunde set a national record of 10.17secs to finish sixth, just in front of Briton Reece Prescod (10.18secs).

The 25-year-old thought he had won silver with a season’s best jump of 8.06m but it was later deemed a foul and he was demoted to fifth, with a distance of 7.97m.

Earlier, defending champion Laura Muir eased through to the final of the 1500 metres.

The Scot is looking to end a successful summer with another gold medal having taken bronze at the World Championships and gold at the Commonwealth Games.

She took control of her semi-final and eased across the line in four minutes 6.41 seconds.

Muir told BBC Sport: “It has been a busy, busy season but I am lucky I have got a big gap to the final.”

British duo Katie Snowden and Ellie Baker joined Muir in the final along with Ireland’s Ciara Mageean, who claimed silver at the Commonwealth Games behind Muir representing Northern Ireland.

A successful morning for British athletes saw Matt Hudson-Smith, who took gold four years ago, move into the 400m final as the fastest qualifier in 44.98secs.

Alex Haydock-Wilson also reached the final as, in the women’s event, did Victoria Ohuruogu, who set another personal best of 50.50secs, while Jazmin Sawyers and Jahisha Thomas are through to the long jump final. 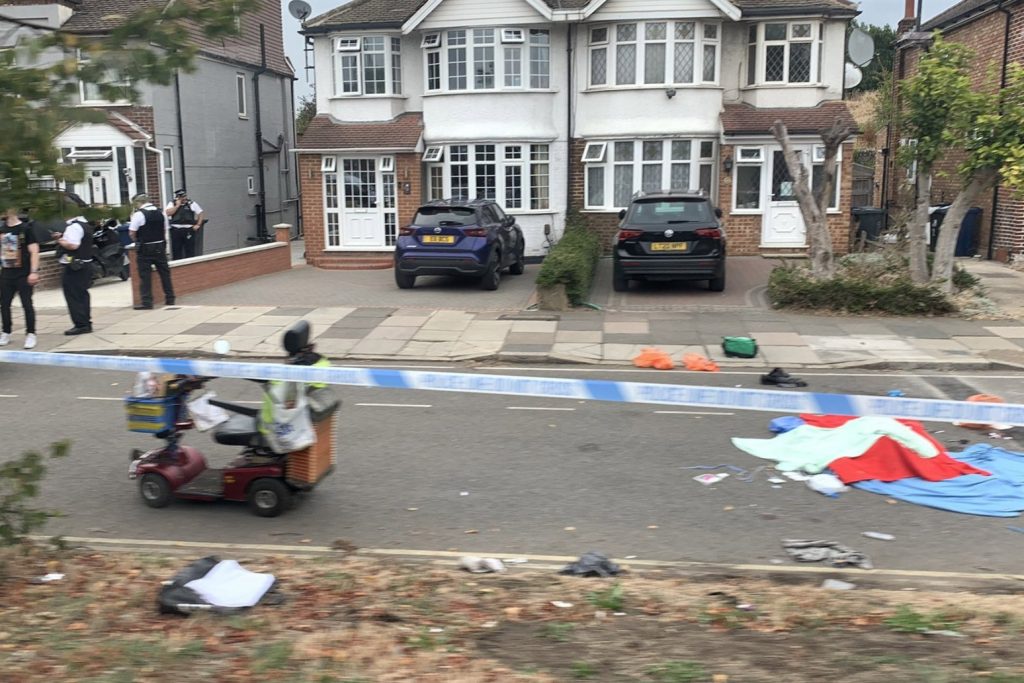 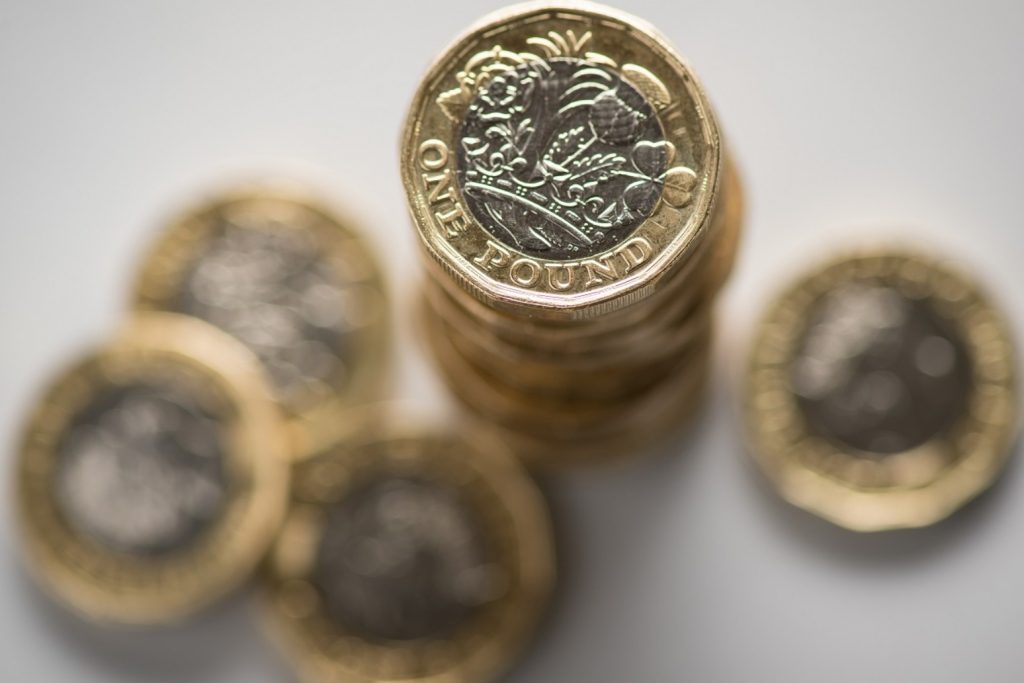