Suella Braverman has told police forces in England and Wales that “common sense policing” must take priority over diversity and conclusion initiatives.

In an open letter to police chiefs released on Saturday, the Home Secretary set out her key priorities for the police and her crime-cutting agenda.

Ms Braverman said she is “dismayed” by the apparent deterioration of confidence in the police over recent years after high-profile incidents have “shattered” public trust.

“Culture and standards in the police have to change, particularly in London,” she wrote.

“It is absolutely vital that trust is restored and to address this, we must have visible and responsive policing.”

Ms Braverman said that there is also a perception forces have had to spend too much time on “symbolic gestures” than “actually fighting criminals”.

“This must change,” she said.

“Initiatives on diversity and inclusion should not take precedence over common sense policing.”

The Home Secretary went on to lay out her expectations of the police force, which included cutting serious violence, homicide and neighbourhood crime by 20%.

She said she is also “deeply concerned” by the current level of cases being investigated and then prosecuted.

“I want to investigate how we can improve charge rates which have dropped for many crimes, but none more so than for rape and sexual offences against women and children,” she said.

Ms Braverman added that she will ensure forces have the tools and resources required for improvement.

This includes delivering an additional 20,000 officers promised through the Police Uplift Programme and the hundreds of millions of pounds in funding that the Government has committed for 2022-2023.

She said: “At its best, policing in this country is the best in the world.

“That must and can be the standard that all forces hit.

“You have my full support in making that happen.” 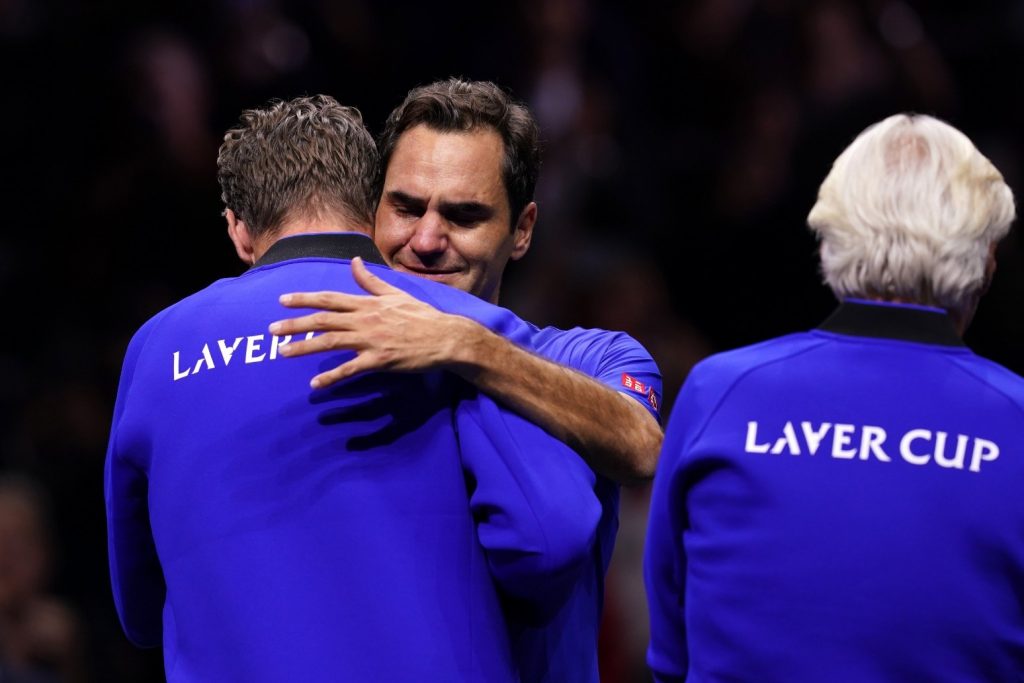 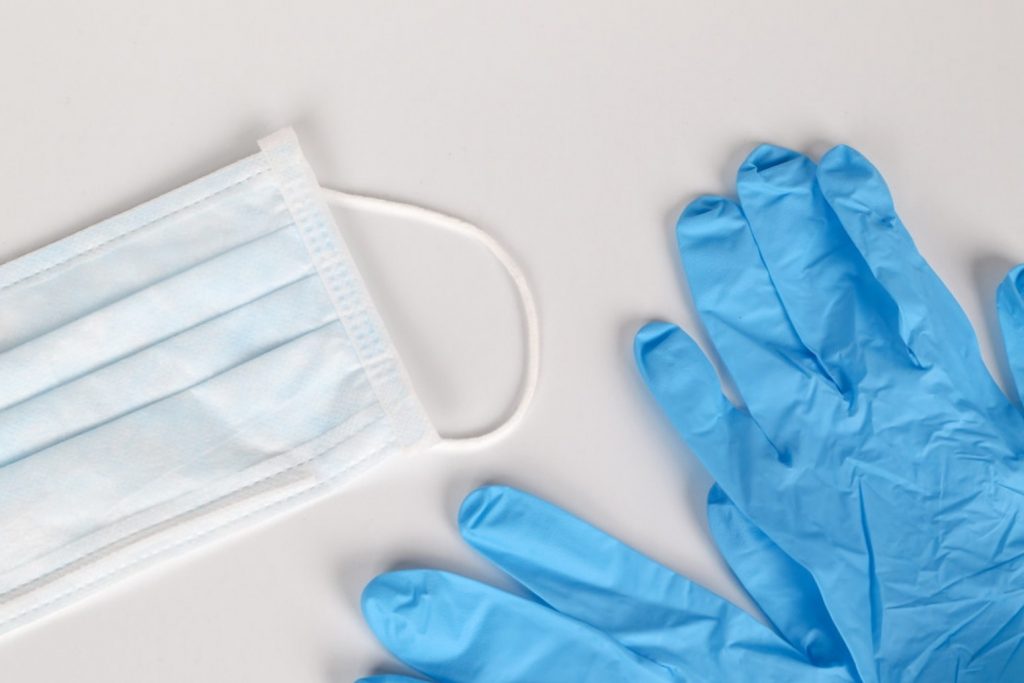