Russian forces launched new strikes on Ukrainian cities as Kremlin-orchestrated votes continued in occupied regions of Ukraine to pave the way for their annexation by Moscow.

Zaporizhzhia governor Oleksandr Starukh said the Russians targeted infrastructure facilities in the Dnieper River city, and one of the missiles hit an apartment building, killing one person and injuring seven others.

The UK’s Ministry of Defence said that Russia was targeting the Pechenihy dam on the Siverskyy Donets River in northeastern Ukraine following previous strikes on a dam on a reservoir near Kryvyi Rih, causing flooding on the Inhulets River.

“Ukrainian forces are advancing further downstream along both rivers,” the MoD said.

“As Russian commanders become increasingly concerned about their operational setbacks, they are probably attempting to strike the sluice gates of dams, in order to flood Ukrainian military crossing points.”

Amid the fighting, voting continued in Kremlin-organized referendums in occupied areas — votes that Ukraine and its Western allies dismissed as a sham with no legal force.

In the five-day voting in the eastern Luhansk and Donetsk regions and Kherson and Zaporizhzhia in the south that began Friday, election officials accompanied by police officers carried ballots to homes and set up mobile polling stations, citing safety reasons.

The votes are set to wrap up Tuesday when balloting will be held at polling stations.

The voting was also was held in Russia, where refugees and other residents of those regions cast ballots.

Russian President Vladimir Putin has said that Moscow will heed the residents’ will, a clear indication that the Kremlin is poised to quickly annex the regions once the voting is over.

Ukraine and the West said the vote was an illegitimate attempt by Moscow to slice away a large part of the country, stretching from the Russian border to the Crimean Peninsula.

A similar referendum took place in Crimea in 2014 before Moscow annexed it, a move that most of the world considered illegal.

Ukrainian President Volodymyr Zelenskyy urged Ukrainians in occupied regions to undermine the referendums and to share information about the people conducting “this farce”.

He called on residents to try to avoid Moscow’s mobilisation announced Wednesday and sabotage the Russian army action if they are rounded up.

”If you get into the Russian army, sabotage any activity of the enemy, hinder any Russian operations, provide us with any important information about the occupiers – their bases, headquarters, warehouses with ammunition,” he said in his nightly address.

“And at the first opportunity, switch to our positions.”

Russia’s defence ministry said that a partial mobilization ordered by Mr Putin aimed to add about 300,000 troops, but the presidential decree keeps the door open for a broader call-up.

Across Russa’s 11 time zones, men hugged their weeping family members before being rounded up for service amid fears that a wider call-up might follow.

Some media reports claimed that the Russian authorities actually plan to mobilise more than one million, the allegations denied by the Kremlin.

Protests against the mobilization that erupted Wednesday in Moscow, St Petersburg and several other Russian cities were quickly dispersed by police, who arrested over 1,300 and immediately handed call-up summons to many of them. Anti-war activists are planning more protests on Saturday.

Government dismisses criticism of tax cuts as politics of envy 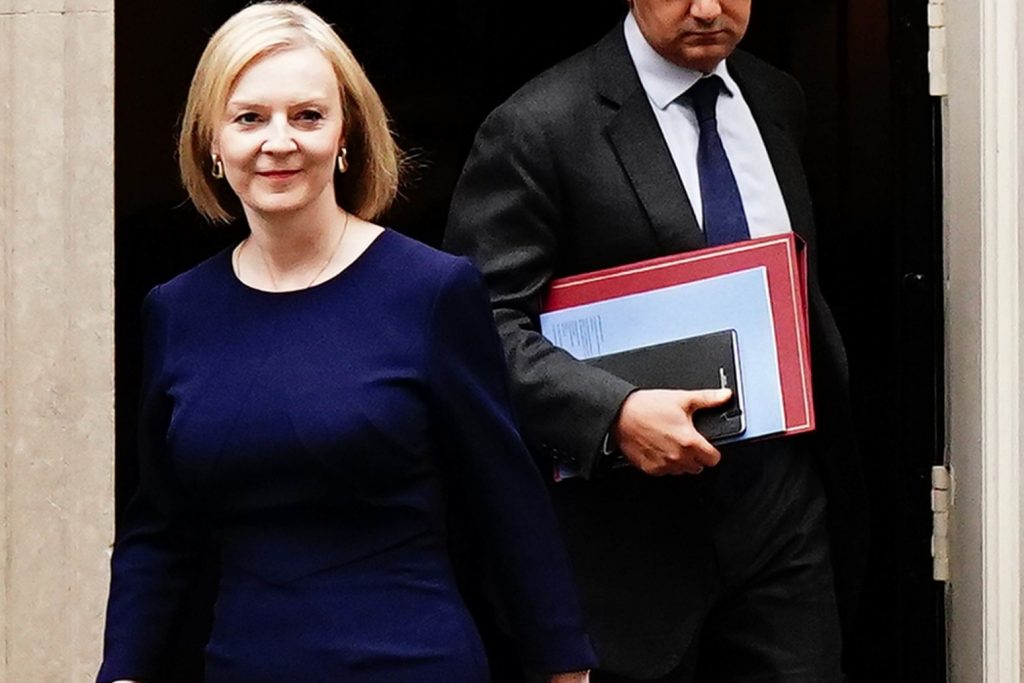 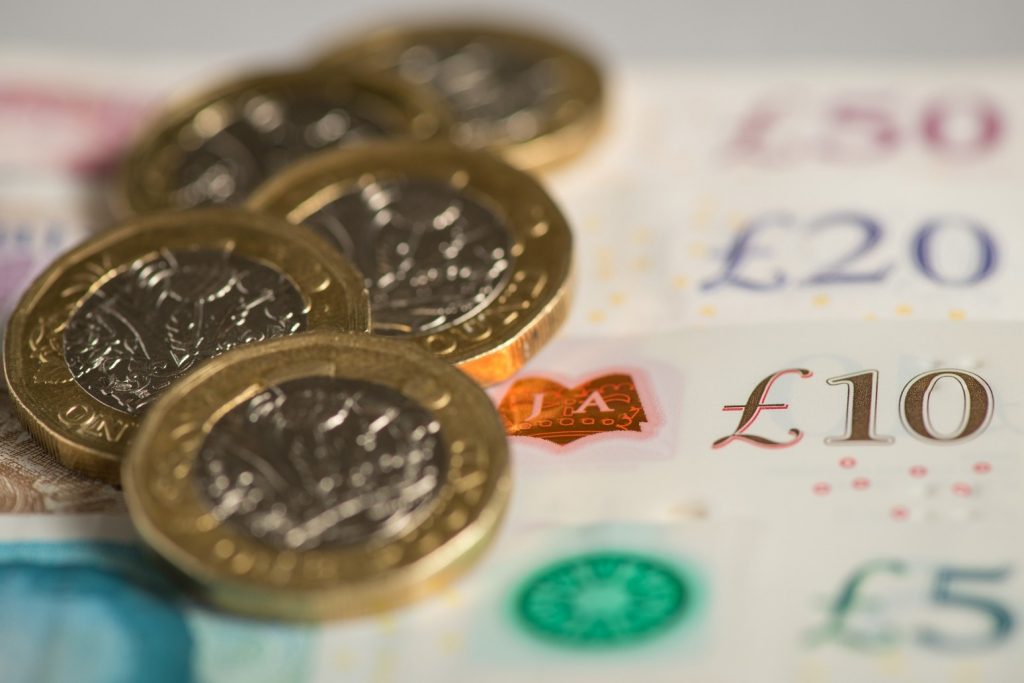