Northumbria Police found the teenage boy with injuries “consistent with having been caused by a bladed article” in the Aycliffe Crescent area of the Springwell Estate at just after 8pm on Monday.

A murder investigation was launched after he died in hospital in the early hours of Tuesday, and a 14-year-old boy was arrested and held in custody.

A 13-year-old girl has also been arrested on suspicion of assisting an offender and also remains in custody.

The victim’s family are being supported by specially-trained officers.

Chief Superintendent Helena Barron said: “A teenage boy has sadly died and his family have been left devastated beyond belief.

“Our thoughts are very much with his loved ones at this time and we are supporting them in every way we can.

“We are determined to find out exactly what happened and a full investigation is ongoing into the circumstances surrounding this tragic incident.

“We have arrested two teenagers in relation to the incident and officers remain in the area to carry out a range of enquiries and offer reassurance to the community.

“While incidents of this nature are rare in our region, whenever they do occur we are committed to bringing those responsible to justice.”

Northumbria Police and Crime Commissioner Kim McGuinness said: “It’s devastating that our region has lost another young person to serious violence, and my thoughts are with the victim’s family who will be experiencing unimaginable pain.

“This should never have happened and it now sits with our police to carry out extensive enquiries to establish the full circumstances that have led to the senseless loss of a young life.

“I recognise the shock and concern that will no doubt be felt across local communities and I know officers will be on hand to offer reassurance.”

One resident on the street, who asked not to be named, told the PA news agency: “We saw the lads running around screaming and shouting at about 8pm – it was about four lads that ran past.

“My partner was out having a cigarette and she rang an ambulance for the victim and waited with him until they came.”

Another neighbour, Ella, who only wished to give her first name, said: “I heard someone screaming when I was putting my daughter to bed, then when I was putting something in the bin about 10 minutes later I saw all the police cars.

“I spoke to my neighbour across the road to ask if everything was OK and she told me her son’s friend had been stabbed and police were trying to revive him. She was crying, she was absolutely devastated.

“She said they went to school together and he was a good kid.

“It’s been really sombre today. My son plays outside in the street, and it’s sad. You don’t expect it to happen where you live. It’s the fear for our kids.

“It’s always been really good round here but we have had a couple of incidents in the six-week holidays with teenagers acting out, but it’s not usually like this.” 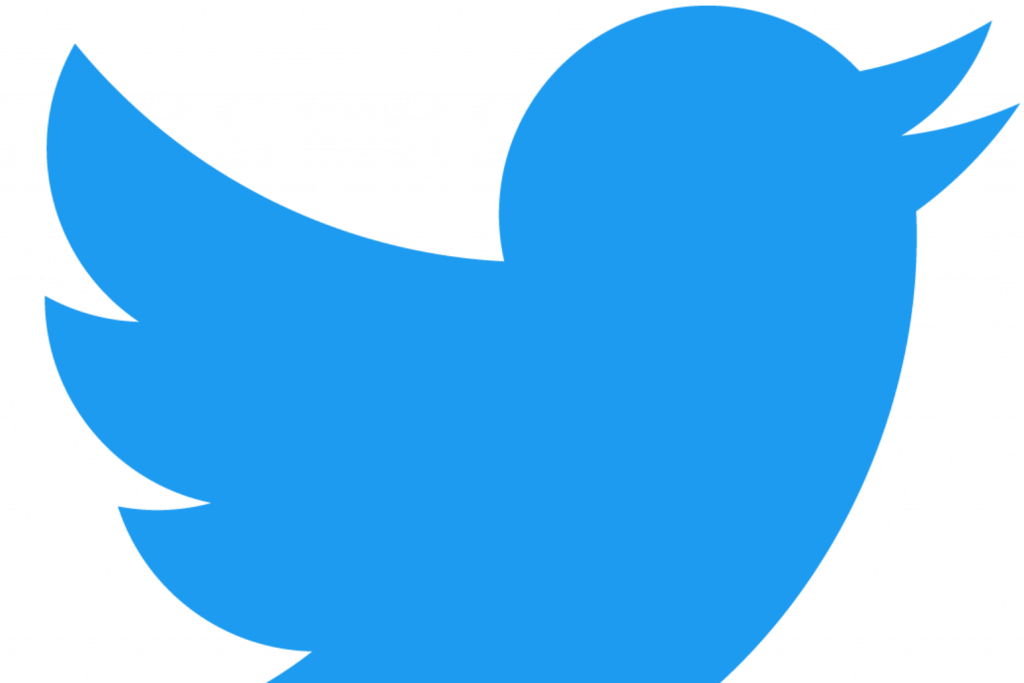 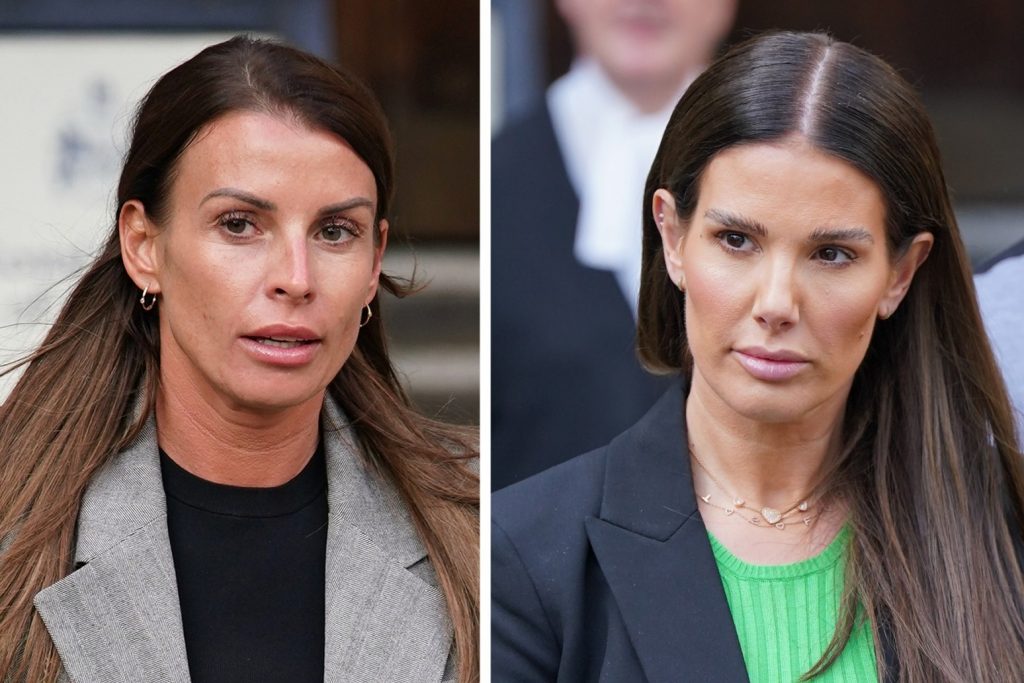