Filming of the movie Rust will now continue

Filming of the movie Rust will continue after Alec Baldwin and the production company reached an undisclosed settlement with the estate of killed cinematographer Halyna Hutchins.

Ms Hutchins was killed on the set of the movie in October 2021 after a prop gun Baldwin was holding was discharged.

Director Joel Souza was also wounded in the shooting on the Bonanza Creek Ranch set near Santa Fe.

Baldwin said in a statement on Instagram: “We are pleased to announce today the settlement of the civil case filed on behalf of the family of cinematographer Halyna Hutchins.

“Throughout this difficult process, everyone has maintained the specific desire to do what is best for Halyna’s son.

“We are grateful to everyone who contributed to the resolution of this tragic and painful situation.”

Rust Movie Productions, through its lawyer Melina Spadone, said: “We are pleased the parties came together to resolve this matter, which, subject to court approval, marks an important step forward in celebrating Halyna’s life and honouring her work.”

Matthew Hutchins will serve as executive producer when filming resumes in January 2023.

He said in a statement: “We have reached a settlement, subject to court approval, for our wrongful death case against the producers of Rust, including Alec Baldwin and Rust Movie Productions, LLC.

“As part of that settlement, our case will be dismissed. The filming of Rust, which I will now executive produce, will resume with all the original principal players on board in January 2023.

“I have no interest in engaging in recriminations or attribution of blame (to the producers or Mr Baldwin).

“All of us believe Halyna’s death was a terrible accident. I am grateful that the producers and the entertainment community have come together to pay tribute to Halyna’s final work.”

Souza said: “Those of us who were lucky enough to have spent time with Halyna knew her to be exceedingly talented, kind, creative, and a source of incredible positive energy.

“I only wish the world had gotten to know her under different circumstances, as it surely would have through her amazing work. In my own attempts to heal, any decision to return to finish directing the film could only make sense for me if it was done with the involvement of Matt and the Hutchins family.

“Though certainly bittersweet, I am pleased that together, we will now complete what Halyna and I started. My every effort on this film will be devoted to honouring Halyna’s legacy and making her proud. It is a privilege to see this through on her behalf.”

It comes after a report into the incident found the film’s production company “knew that firearm safety procedures were not being followed on set” and “demonstrated plain indifference to employee safety”.

Rust Movie Productions was fined 136,793 US dollars (£104,810), the maximum allowable by state law in New Mexico, following a six-month investigation by the state’s environment department.

Baldwin and the Rust producers also face a case brought by script supervisor Mamie Mitchell, although a Los Angeles judge recently ruled they would not have to face its central claims of assault and intentional infliction of emotional distress. 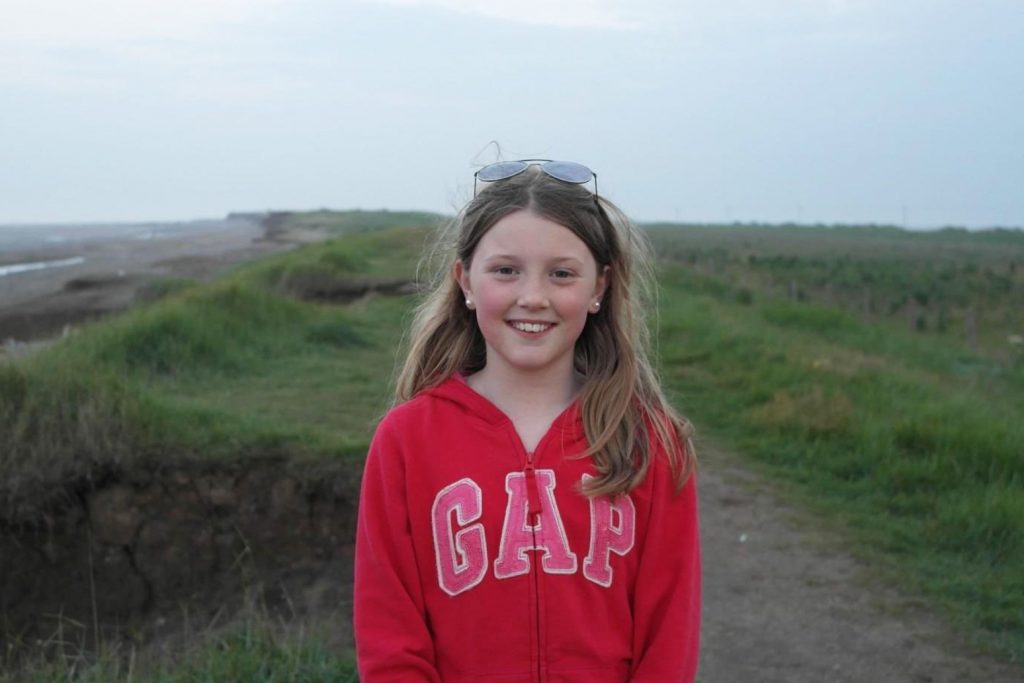 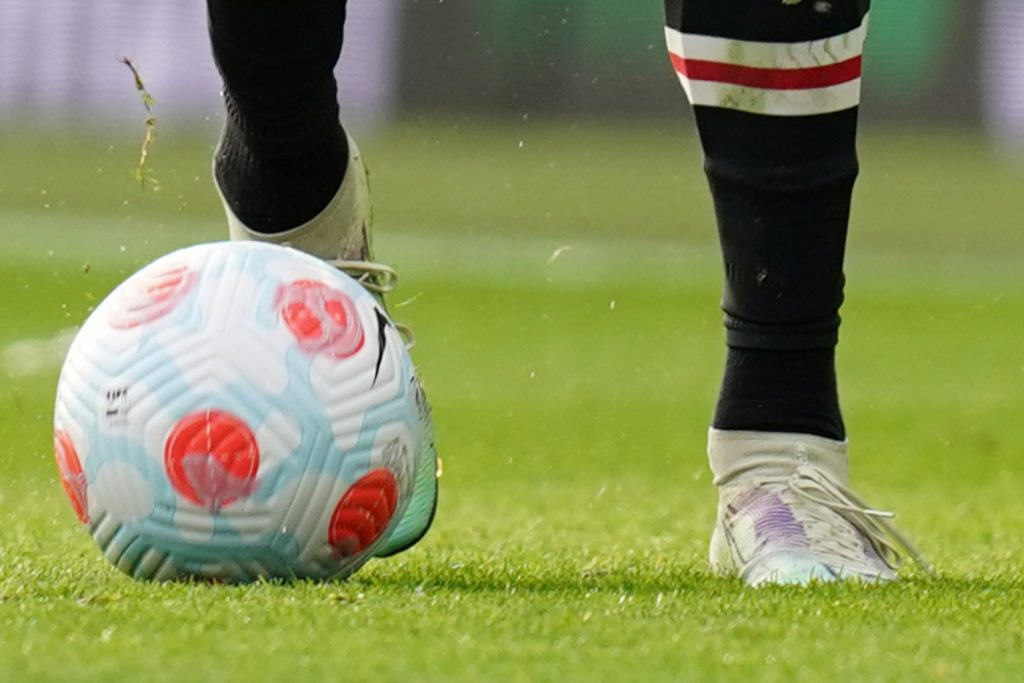