Elon Musk’s U-turn to go ahead with his purchase of Twitter is part of his plans to fold the platform into an “everything app”, the billionaire entrepreneur has said.

As news broke of his decision to go ahead with the takeover deal after months of public sparring with the platform – and just weeks before a legal case on the issue – Mr Musk tweeted that buying the site was “an accelerant to creating X, the everything app”.

The Tesla boss has spoken broadly in the past about his support for the idea of an “everything app” – a single place where users can access most, if not all, of their favourite online services and utilities.

It follows his previous commitments to allow absolute free speech on the platform and remove all spam or bot accounts in an effort to improve the conversation and make Twitter the world’s “digital town square”.

In China, a version of the everything app idea already exists in WeChat, which began life as a messaging platform similar to WhatsApp, but has since become a mini-internet within a single app – allowing users to do everything from share social media-style posts with friends, to getting news, making mobile payments, booking restaurants and ordering taxis.

Nothing similar exists in the West.

Social media expert and industry commentator Matt Navarra said he was unconvinced by the proposal.

“I’ll believe it when I see it,” he told the PA news agency.

“Super apps, as they are known in the industry, are not a new thing. They’ve been hugely successful in Asia, but have not really caught on elsewhere.

“Could Twitter form part of a super app that lets you buy goods, chat to friends, get news updates, book a taxi etc? Sure. Can Elon Musk make it work? Possibly. Will Elon actually do it? Who knows. He seems to have commitment issues.”

Another key area of focus would be the platform’s approach to free speech, particularly as major online safety regulation moves closer in the UK and countries around the world.

The Tesla and SpaceX boss has previously said he believes strongly in absolute free speech, to the extent that anything that is not illegal should be allowed to stay online, and has confirmed he would allow banned accounts, such as that of former US president Donald Trump, to return to help fulfil Twitter’s mission to be an unfiltered digital town square.

This stance would be likely to face significant issues once the Online Safety Bill comes into effect in the UK.

While the Bill has pledged to protect free speech through protections around content of democratic importance and from news publishers, it will require platforms not just to take down any illegal content but also any topics which have been designated “legal but harmful”, which is likely to be content linked to abuse or harassment, among other things.

With large fines and even the prospect of being banned from the UK as potential penalties, Mr Musk is likely to have to soften his stance on absolute free speech if he wants Twitter to stay on the right side of regulators.

“I’m not convinced it would be (more profitable). If you opened a newspaper and it was page after page of toxic articles and toxic images, I think it would put you off, to some extent,” he said.

Many current Twitter staff are also said to be alarmed by Mr Musk’s proposed approach, an issue that industry analyst Mike Proulx said must be addressed by the billionaire if he wants to succeed as head of the company.

“Twitter remains an important part of our culture regardless of the ongoing drama around this on-again, off-again, and back-on again deal,” he said.

“But if Musk does take over the company, his number one mission must be to earn and retain the trust of Twitter’s employees. That’s no small task as he’ll be starting from a large trust deficit.

“Twitter’s future is bleak without an engaged employee base and there’s a lot of repair work to be done there.” 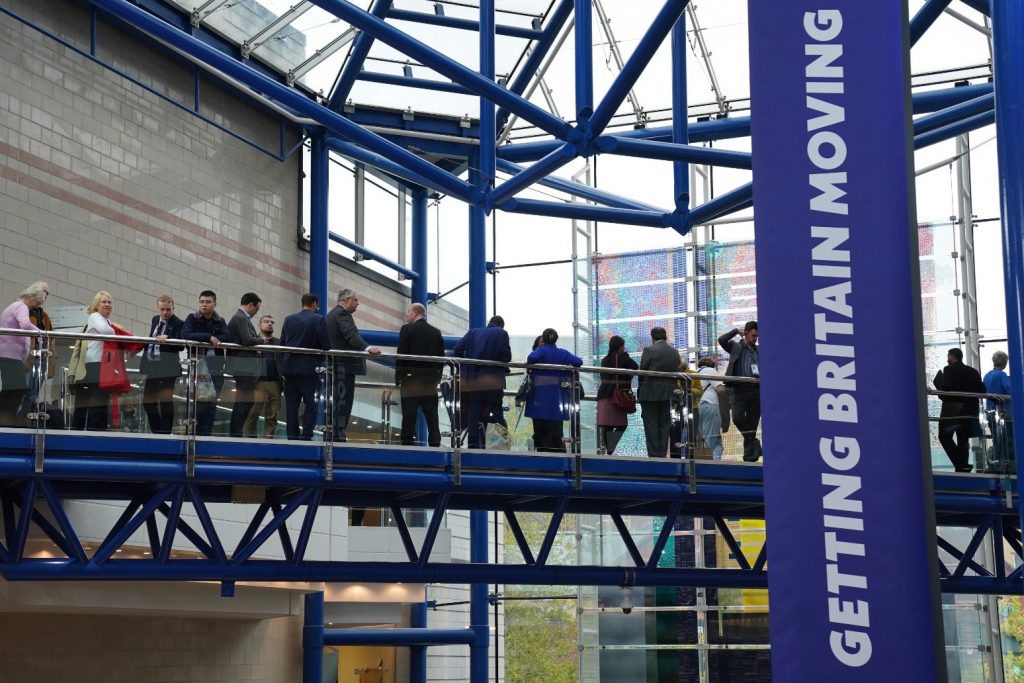 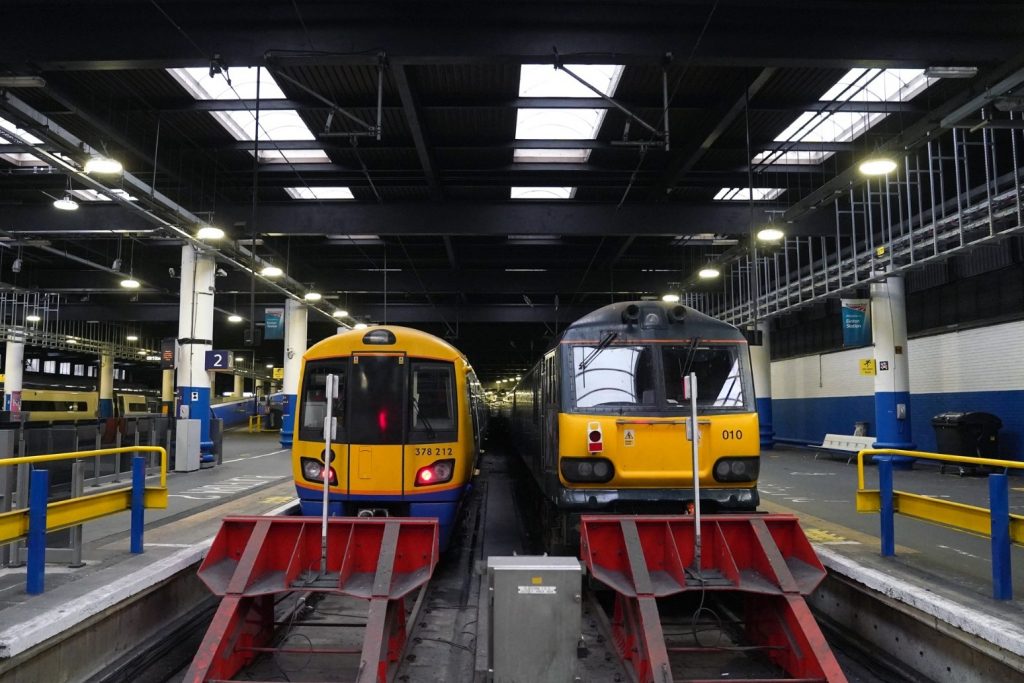