Dolly Parton and Billy Ray Cyrus are among the country music stars who have paid tribute to the “wonderful talent” of Loretta Lynn following her death aged 90.

The family of the American country singer shared a statement on Twitter announcing that she had died on Tuesday at her home in Hurricane Mills, Tennessee.

Lynn was known for her songwriting about sex and love, cheating husbands, divorce and birth control and some of her biggest hit songs included Coal Miner’s Daughter, You Ain’t Woman Enough and The Pill.

She found further fame after the release of the 1980 musical film Coal Miner’s Daughter, based on Lynn’s 1976 biography of the same name.

Actress Sissy Spacek’s portrayal of Lynn won her an Oscar and the film was also nominated for best picture.

Veteran country singer Parton said she considered Lynn her sister and that she would “dearly” miss her.

“We’ve been like sisters all the years we’ve been in Nashville and she was a wonderful human being, wonderful talent, had millions of fans and I’m one of them.

“I miss her dearly as we all will. May she rest in peace”.

Her sister and fellow singer Stella Parton also paid tribute, writing on Twitter: “My heart is broken with the news of my sweet friend Loretta Lynn passing.

“I will remember all the sweet visits and laughs we shared. RIP sweet Angel.”

Ray Cyrus shared a photo of his copy of her 2004 studio album Van Lear Rose which she had autographed for him.

He said: “Celebrating the life of Loretta Lynn. One of my highest honors was being joined by her and George Jones on a song I wrote called “Country Music Has The Blues”.

“She handed me this wonderful gift on that day. #lorettalynn.”

US singer Carole King described Lynn as an inspiration as she posted a photo of the singer smiling while sitting by a piano on Twitter.

God’s Country singer Blake Shelton said it was “terrible news” and sent his prayers to her family.

Lynda Carter, star of the 1970s Wonder Woman series, said: “I am glad she was able to share her wisdom and talent with the world for as long as she did.

Country music singer George Strait shared a sweet photo on Twitter of him embracing Lynn as he hailed her as “unbelievably talented”.

He said: “We’re sure going to miss @LorettaLynn. What an amazing woman and so unbelievably talented.

“Very thankful she shared that with all of us fans. God bless all of the family. Rest in Peace Loretta. See you down the road.”

US singer Marie Osmond said “goodbye to another dear friend” as she also posted a throwback photo with Lynn.

She added: “She was the reason that I fell in love with #countrymusic. When I was 13, she said to me, “Never stop singing!”

A statement from Lynn’s family shared on Twitter said: “Our precious mom, Loretta Lynn, passed away peacefully this morning, October 4th, in her sleep at home at her beloved ranch in Hurricane Mills.”

Lynn launched her career in the early 1960s and her songs often reflected her pride in her rural Kentucky background.

The Governor of Kentucky, Andy Beshear, also paid tribute on Twitter, saying: “Today, all of Kentucky mourns the loss of our very own Loretta Lynn.

“She was a legend who blazed a trail in country music while telling the stories of Appalachia and Kentucky.

“She will be greatly missed, but her words and impact will live on forever.” 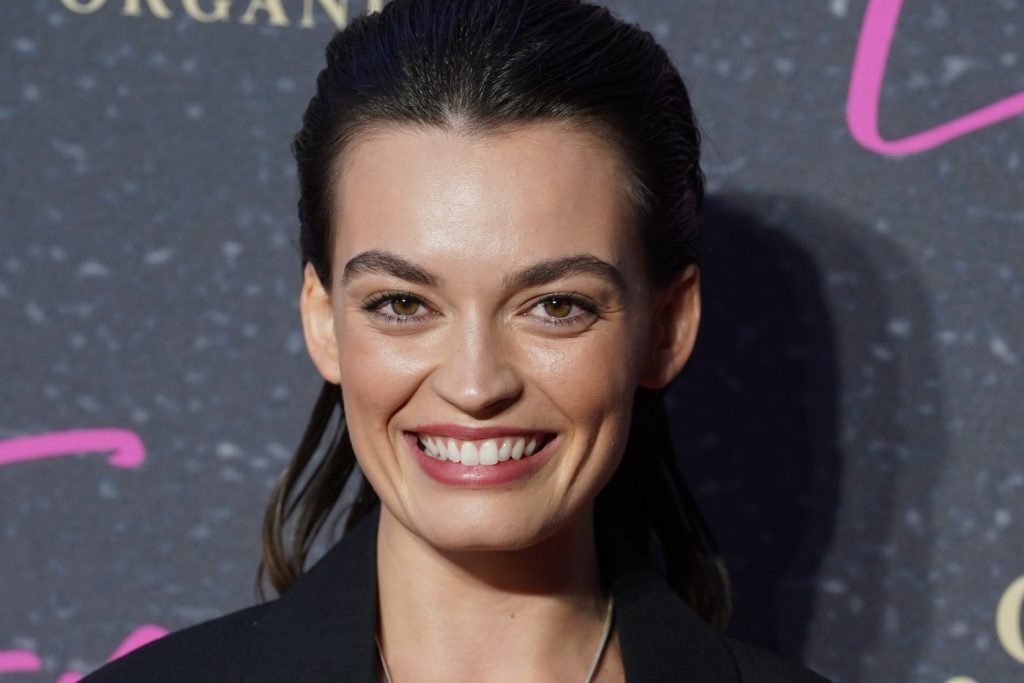 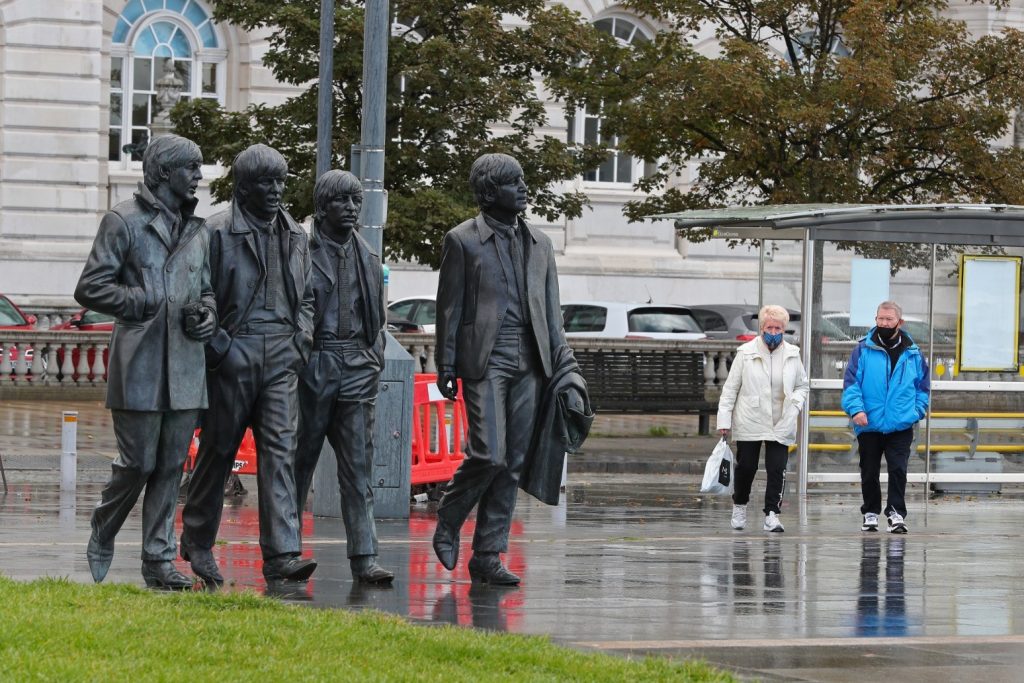