Love Island winner Ekin-Su Culculoglu has signed up for Dancing On Ice, it has been revealed.

Now she joins the celebrity line-up for the skating show when it returns in 2023.

In a video revealing her participation, shown on Good Morning Britain, the TV star said: “I can’t wait to get myself on the ice and skate. Stay tuned, and see you on the ice.”

Her ice stint follows recent news that she and Sanclimenti have also signed up to do a new travel spin-off programme for ITV2.

The two-part series, titled Ekin-Su & Davide: Homecomings, will follow Sanclimenti returning to Italy and his hometown of Frosinone, Lazio, with Culculoglu by his side.

Before they meet the family, the business owner will give the actress a taste of Italy as they embark on a whistle-stop tour of the city of Verona, made famous by Romeo and Juliet.

They will then travel through the Tuscan valley and eventually jet off to Culculoglu’s hometown in Turkey.

According to reports, Sanclimenti turned down an offer to appear in Dancing On Ice, reportedly telling The Sun: “I have so much going on and I can’t commit to something every day, and when I do something I want to do it properly.”

The forthcoming series will see 11 celebrities take to the ice in the hopes of being crowned champion, following in the fancy footsteps of the likes of Jake Quickenden, James Jordan, Joe Swash and this year’s winner, Regan Gascoigne. 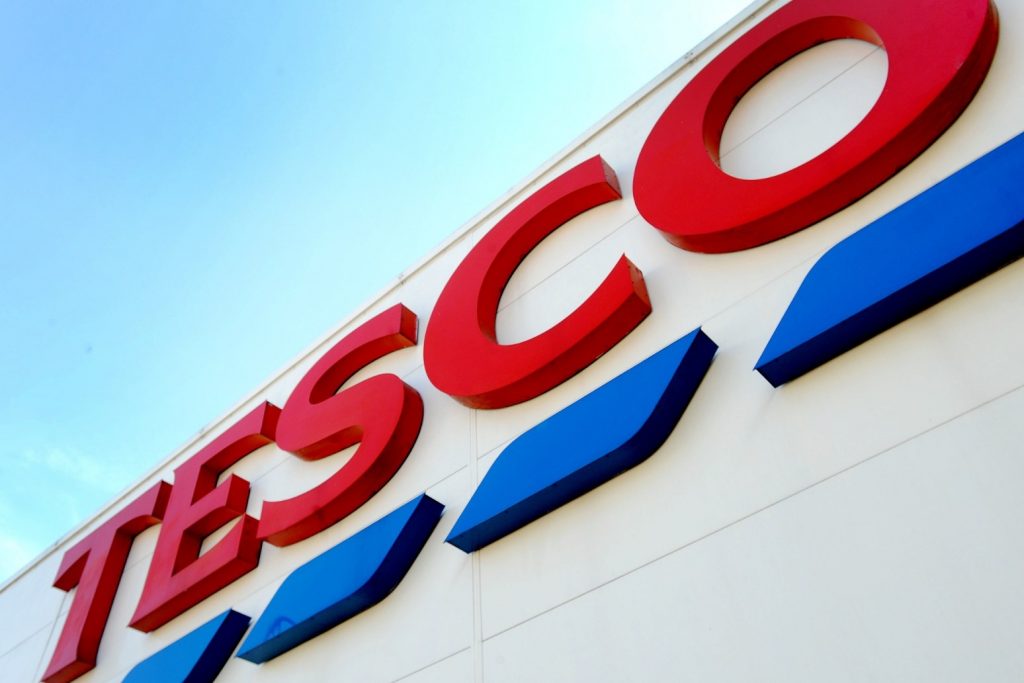 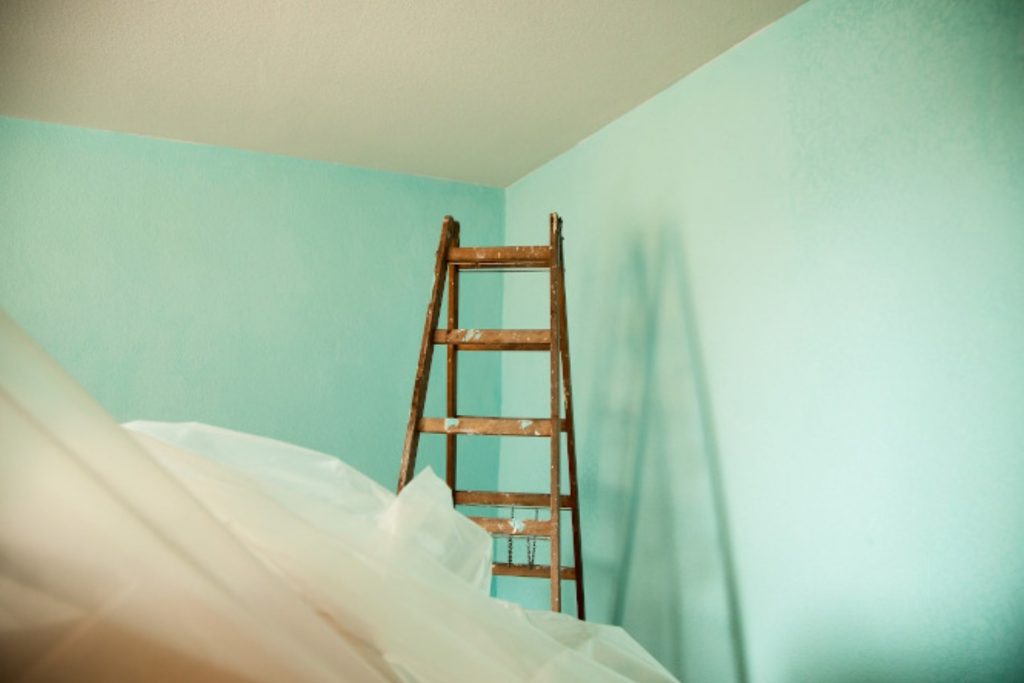