Rail passengers are set for more travel chaos on Wednesday due to another strike in the long-running dispute over pay, jobs and conditions.

Members of the drivers’ union Aslef and the Transport Salaried Staffs Association (TSSA) will walk out, causing huge disruption to services.

He urged Transport Secretary Anne-Marie Trevelyan to “lift the shackles” from train companies so they could make a pay offer to workers.

“The message I am receiving from my members is that they are in this for the long haul and if anything they want industrial action to be increased,” he said.

Ms Trevelyan, speaking to the BBC Radio 4’s World at One programme, indicated that she now sees “more clearly” the perspective of the railway workers after meeting with Mr Whelan and RMT general secretary Mick Lynch.

She said she met the pair “because I really wanted to understand where they’re coming from”.

Members of the TSSA will strike at CrossCountry and take other forms of industrial action at several other operators.

The TSSA is also planning industrial action on Thursday, Friday and Saturday, while members of the Rail, Maritime and Transport union at more than a dozen train companies and Network Rail will strike on Saturday.

Passengers are advised to check before they travel on Wednesday and allow extra time for their journey.

Train companies not involved in the strike will be running trains, but these are expected to be busy.

Services are likely to be disrupted into the early morning of Thursday as workers return to duties.

The disruption will affect football fixtures and the final day of the Conservative Party conference in Birmingham.

Daniel Mann, director of industry operations at the Rail Delivery Group, said: “These strikes disrupt the travel plans of millions of passengers and undermine businesses who continue to struggle with rising costs and this continued action will only further damage the railway’s recovery.

“While some rail companies are not involved in the strike, services are likely to be busy, severely disrupted or in some cases not running, so passengers should check the latest travel advice before setting off.

“Passengers with advance, off-peak or anytime tickets affected by the strikes on 5 October can use their ticket on the day before the booked date, or up to and including 7 October.

“Passengers can also change their tickets to travel on an alternate date or get a refund if their train is cancelled or rescheduled.”

TSSA general secretary Manuel Cortes said: “We saw only last weekend that our strike action was rock-solid across the country. Our brilliant members remain determined to see their demands met in the shape of a just settlement.

“We do not strike lightly but are prepared to dig in as we seek a fair deal on pay, job security and conditions in the face of cuts, economic collapse and a cost-of-living crisis at the hands of this chaotic Tory government.

“With more strikes and wider industrial action in the offing this week, it’s time for ministers to get wise and act now to deliver a fair deal which will halt a winter of rail misery across the network.”

A Department for Transport spokesperson said: “It is incredibly disappointing that for the second time in five days we face disruption on our railways, with businesses once again being affected, thousands of people at risk of being unable to travel to work or school, and doctors’ appointments being missed.

“Our railway is in desperate need of modernisation but all more strikes will do is punish the very people unions claim to stand up for and push passengers further away.

“We urge union bosses to reconsider this divisive action and instead work with their employers, not against them, to agree a new way forward.” 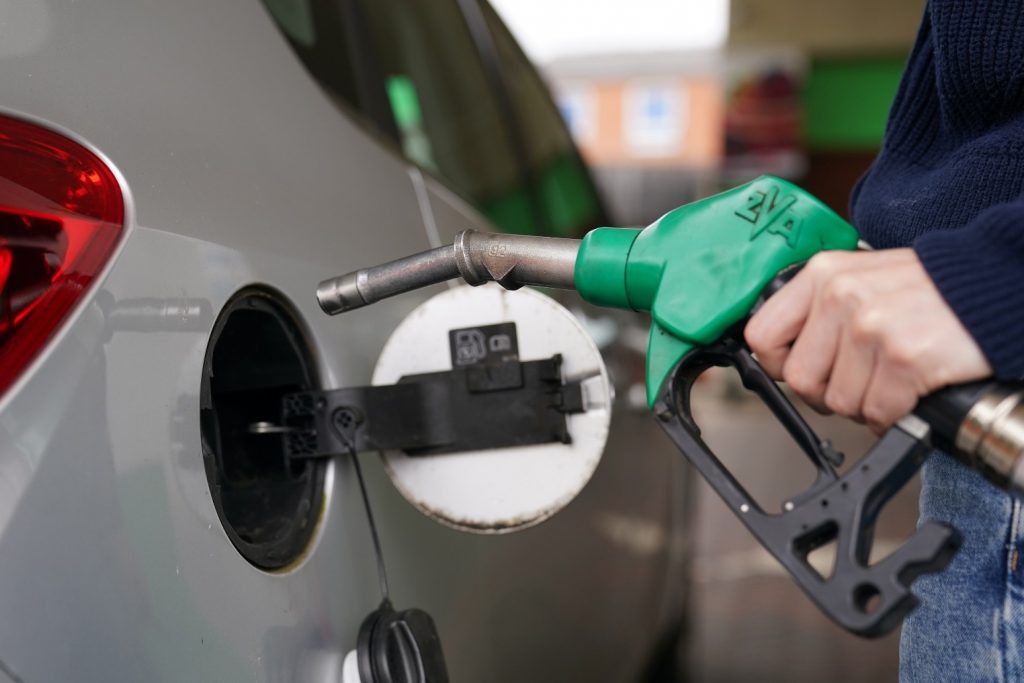 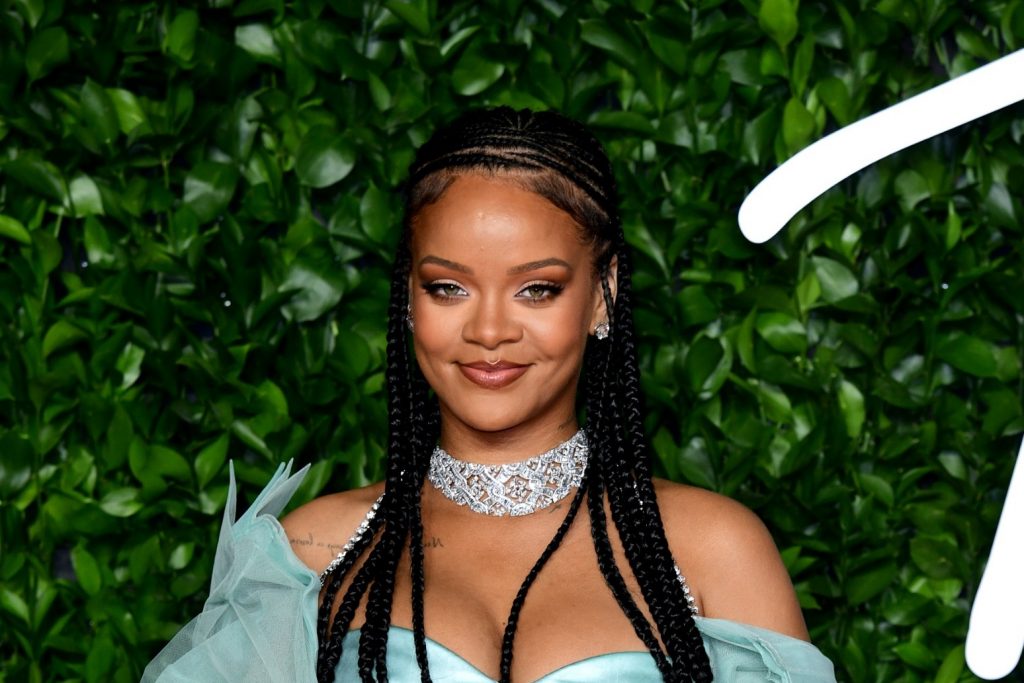