Coronation Street star Mollie Gallagher has been revealed as the latest celebrity joining the line-up for Dancing On Ice 2023.

The actress, known for her role as Nina Lucas on the ITV soap opera, said she will be asking her co-stars who have previously competed on the show for “all the tips” she can get.

The news was confirmed on the Lorraine show on Thursday morning where Gallagher admitted: “I’m really excited. I’ve not really felt nervous, yet strangely being here today I am now feeling it a little bit.”

She said that her experience on the rink stretches to skating at Christmas markets before she tried out for the show but hopes she will be able to “get around the rink” when she makes her debut on the show next year.

The actress joins the ranks of fellow Coronation Street stars who have taken to the ice rink over the years including Samia Longchambon, Jane Danson and Sally Dynevor, who took part earlier this year.

On seeking advice from her co-stars, she said: “I’ll be getting all the tips I can because I’m going to need it!”

Gallagher, who won a National Television Award last year for her performance in the ITV soap opera, added that she hopes her acting experience will help her performance on the show.

She said: “That is something I’m really excited for. I love acting through song. I mean, I can’t sing but I do love character singing and stuff.

“So I’m hoping that when we get our song choices I can create a character.”

The actress admitted that those who know her might be surprised by her joining the show but said she did not want to live life restricting herself.

She said: “I think I’ve not got the best co-ordination and it’s really funny because everyone that knows me well knows that.

“So, when they find out I’m doing this they’re going to be like ‘What’s going on’ because it obviously involves a lot of co-ordination, but that is another reason why I wanted to do it because I don’t want to spend my life being like, ‘Oh, I can’t do this. I can’t do that’.”

Dancing on Ice is set to return to ITV and ITVX in 2023 and will see 11 celebrities take to the ice to skate live in the hope of being crowned champion, following in the fancy footsteps of the likes of Jake Quickenden, James Jordan, Joe Swash and this year’s winner, Regan Gascoigne. 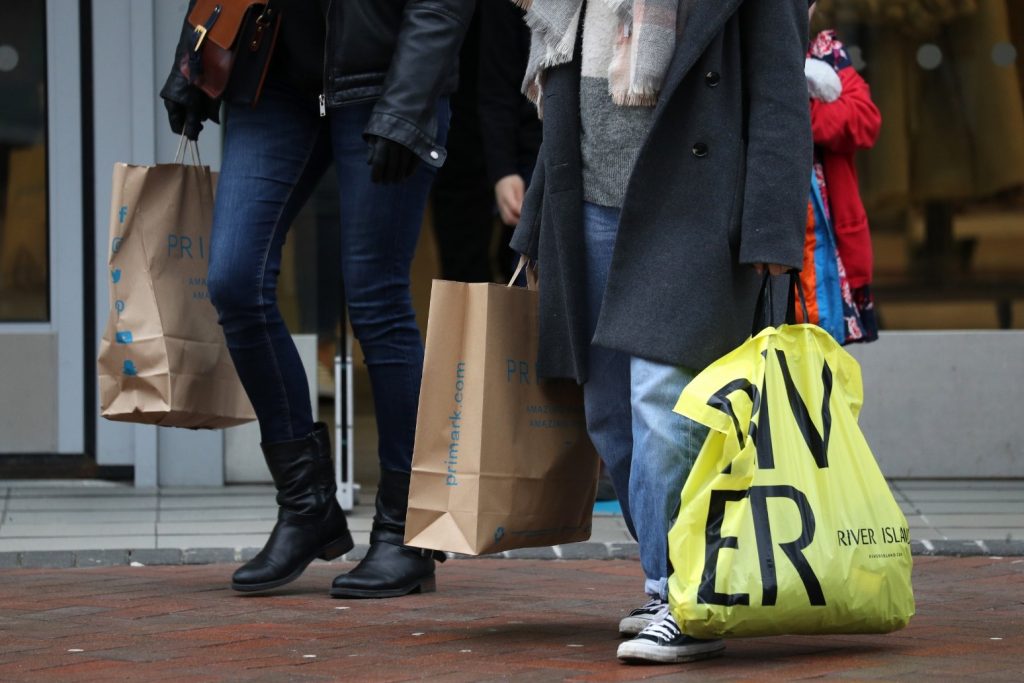 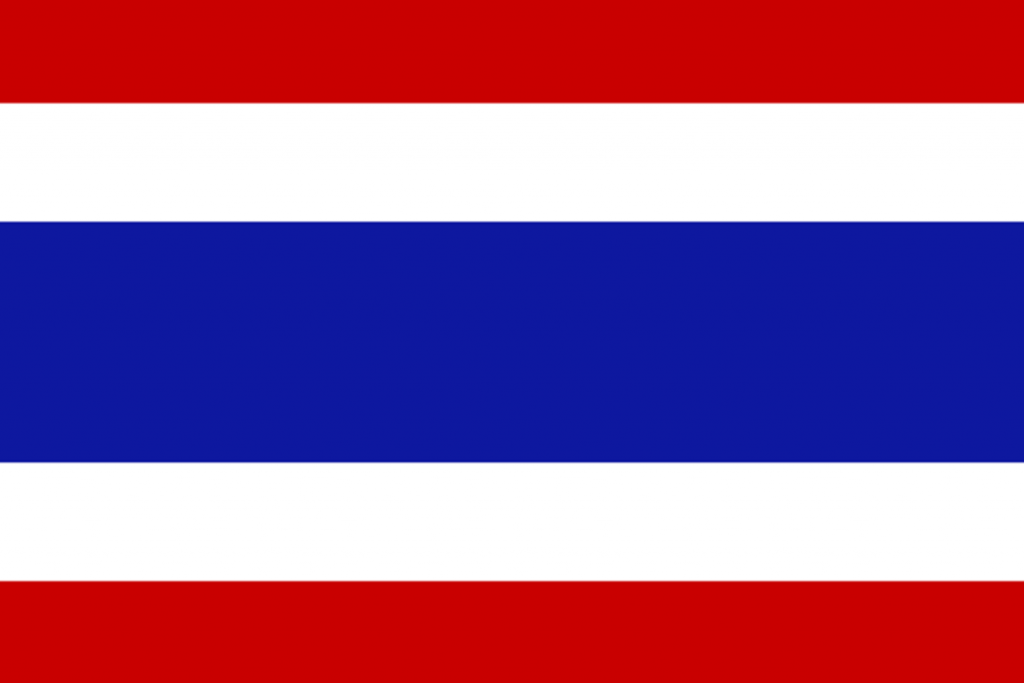