Liz Truss will call for unity from European leaders to “address the fundamental causes” of energy and migration challenges as she attempts to move beyond splits within her party.

The Prime Minister will attend a summit of European leaders in Prague on Thursday, with French president Emmanuel Macron among those she is expected to meet.

Ms Truss travels to the Czech Republic for the meeting of the European Political Community after a difficult Conservative Party conference dominated by internal division and backbench opposition to some of her key policies.

Conservative former cabinet minister Nadine Dorries, a backer of Ms Truss during the leadership race, warned that the PM needs to change course or risk leading the Tories to a landslide defeat at the next general election.

Ms Dorries told The Times: “I understand that we need to rocket-booster growth but you don’t do that by throwing the baby out with the bathwater. You don’t win elections by lurching to the right and deserting the centre ground for Keir Starmer to place his flag on.

“If we continue down this path, we absolutely will be facing a Stephen Harper-type wipeout. I’m sure she’s listened and will stop and rethink.”

It was also reported the Conservatives have stopped working with Isaac Levido, the Australian political strategist who played a key role in the Tory election win in 2019.

Ms Truss is expected to meet Mr Macron for a bilateral meeting on Thursday after holding talks with him during a UN summit in New York last month.

No 10 added that the Prime Minister will encourage countries to act more quickly to end Europe’s reliance on Russian energy supplies in light of its invasion of Ukraine.

Ms Truss is expected to tell the opening plenary session in Prague: “Europe is facing its biggest crisis since the Second World War. And we have faced it together with unity and resolve.

“We must continue to stand firm – to ensure that Ukraine wins this war, but also to deal with the strategic challenges that it has exposed.”

Ms Truss will seek to stress the UK’s role in European matters – including Ukraine – despite leaving the EU, Downing Street said.

The Prime Minister will say: “The threat was left to fester for far too long. Now, at last, we are tackling Putin’s aggression head on.

“And we should take the same approach with other challenges before us – including long-standing regional issues like energy and migration.

“Instead of the old approach which merely dealt with the symptoms, it’s time to address the fundamental causes.”

As foreign secretary she was a sceptic of the planned summit, so her decision to attend has caused some surprise. 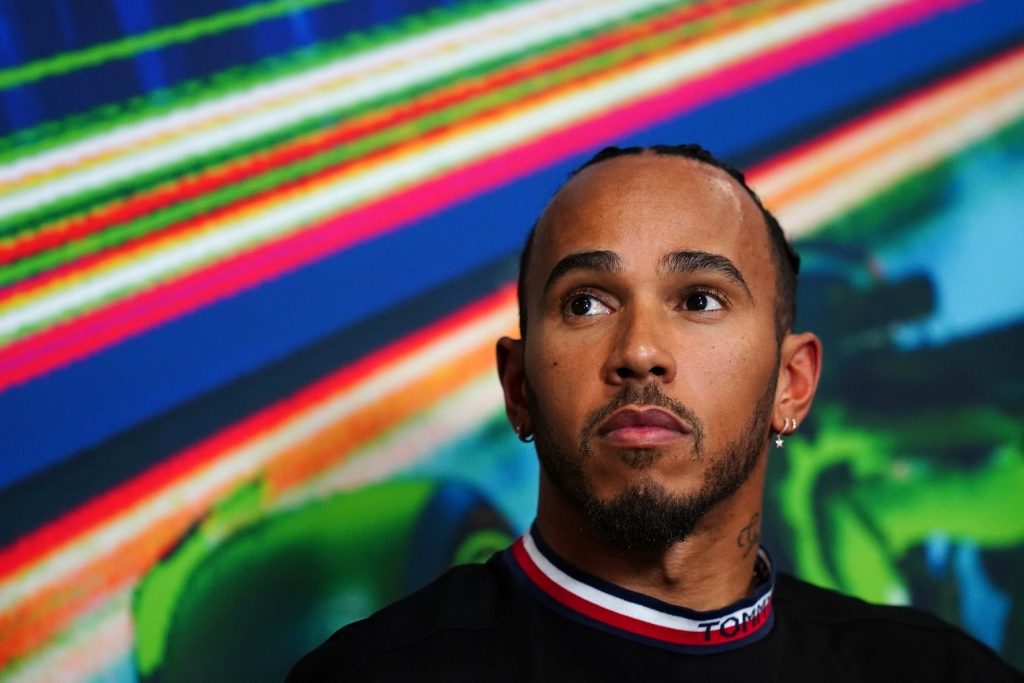 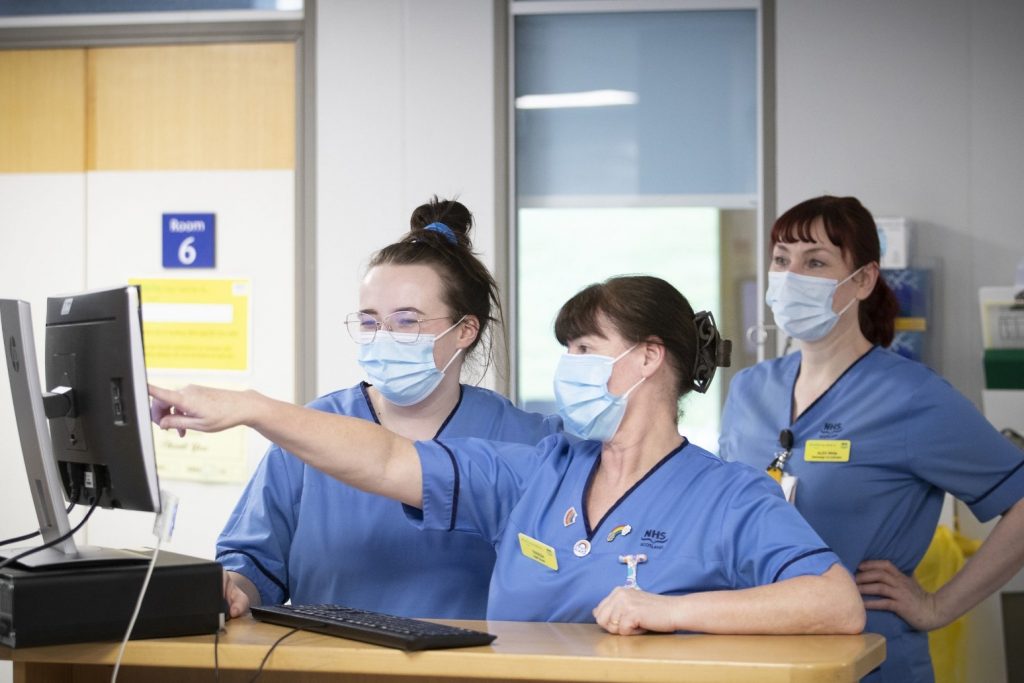