Take That have discussed starting recording sessions for their ninth studio album at the start of 2023, according to Mark Owen.

The group, now a trio following the departure of Robbie Williams and Jason Orange, last released an album in 2017.

They also embarked on a greatest hits tour in 2019, marking their three decades together.

Owen told the PA news agency he expected to reunite with Gary Barlow and Howard Donald in the studio very soon.

“So those kinds of conversations are open and always a part of the background. It is always there in my head. I am always thinking.

“Hopefully we will go into the studio and write together with the other lads.

“I am looking forward to going back into the studio with Gaz and Howard because it is always so nice to see them, but it is also great to be in that environment and be around them – and to write songs together. So I’m looking forward to us all getting into studio.

“We have talked bout getting in maybe the beginning of next year, going into the studio to start to spend a bit of time. So hopefully that will happen.”

The forthcoming Take That film will be called Greatest Days and star comedian and actress Aisling Bea.

It will be based on the hit jukebox musical The Band and feature some of the pop group’s biggest hits including Greatest Day, Patience, Back For Good, A Million Love Songs and Shine.

Mark Owen’s new album, Land Of Dreams, is out now on BMG. 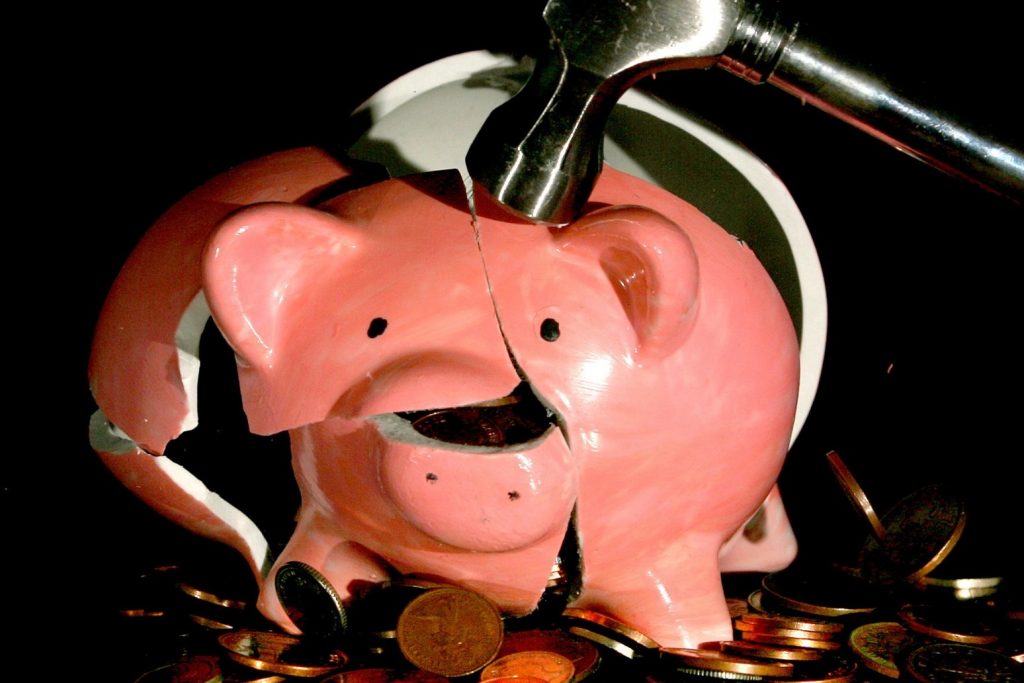