Three people have been stabbed in a suspected robbery in central London.

A spokeswoman for the force said the attack was not being treated as terror-related.

LAS said crews treated four people, three who were taken to hospital and one who was discharged.

A cordon, which is about 50 metres long, is in place outside of the 22 Bishopsgate skyscraper and is being guarded by seven officers from City of London Police.

Inside the police tape medical kits and clothing can be seen spread out on the ground in small piles.

The building of 22 Bishopsgate is open and workers can be seen entering and leaving the premises.

A City of London Police statement said: “We received reports of three stabbings and a person pushed to the floor on Bishopsgate at 9.46am and officers arrived at the scene at 9.51am.

“Three victims were taken by LAS to a nearby hospital to be treated.

“This is an ongoing situation, but is not being treated as terror-related.”

The force later added: “This incident is being treated as a suspected robbery. Investigations are ongoing.”

An LAS statement said: “We were called at 9.52am today to reports of a stabbing in Bishopsgate.

“Our crews treated four patients. Three were taken to hospital and one discharged.”

Footage on social media showed several emergency service vehicles on the road by the 22 Bishopsgate skyscraper.

Number of English patients with Covid at two month high 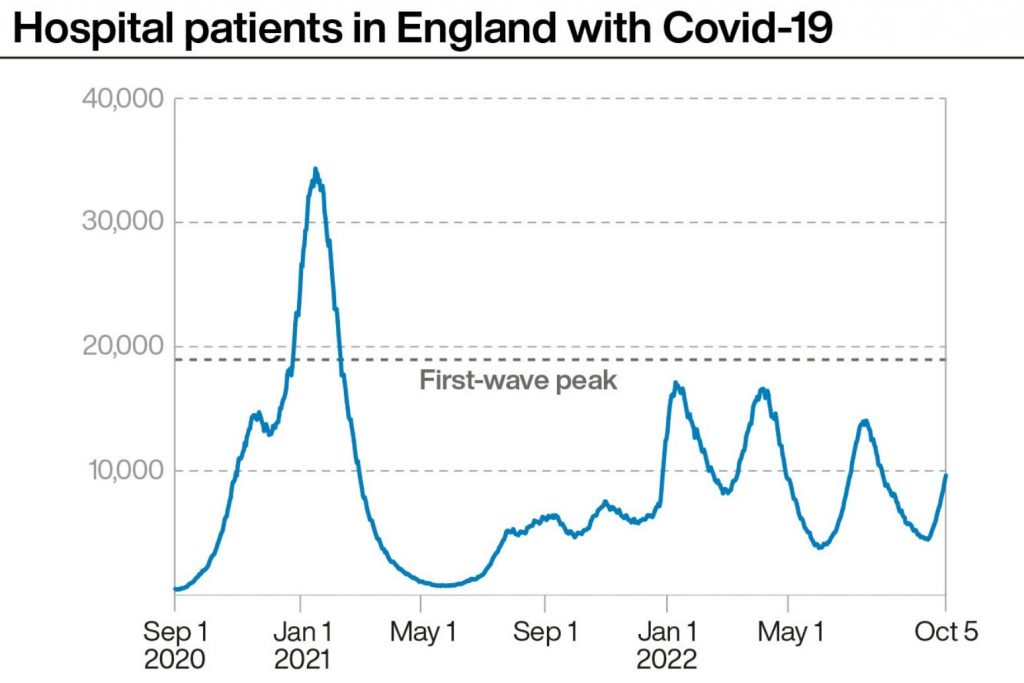 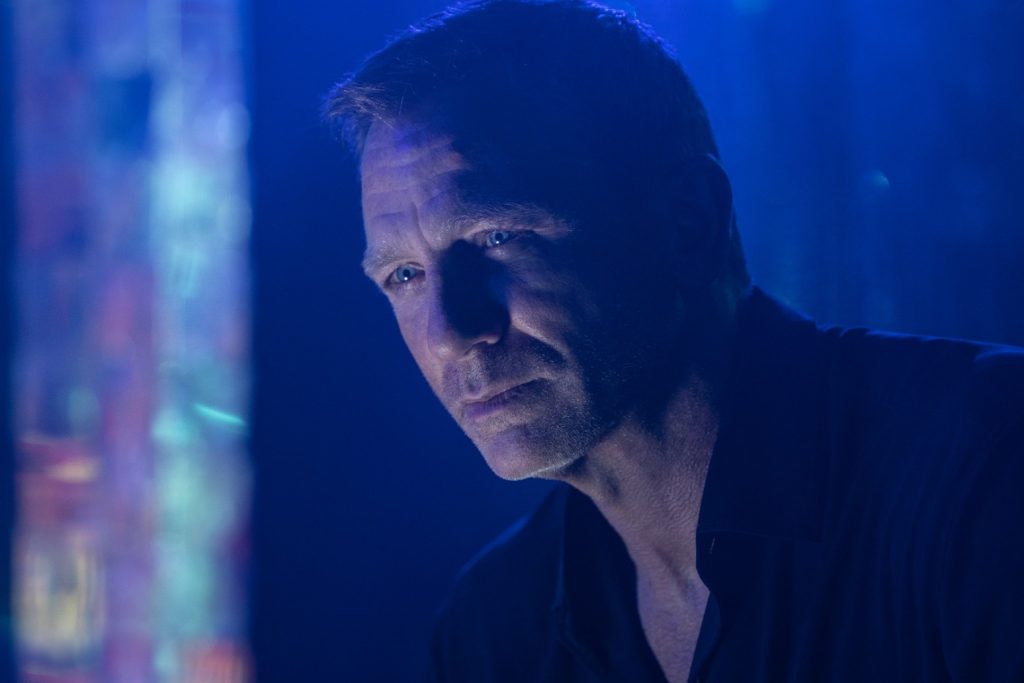