Deaths in England and Wales during the summer heatwaves were 6 per cent higher than normal for the time of year.

Some 56,303 people died happened during five periods of hot weather between mid-June and late August – 3,271 deaths above the long-term average, according to the Office for National Statistics (ONS).

This coincided with the country enduring some of the hottest temperatures recorded in the UK, including a new high of 40.3C on July 19 at Coningsby in Lincolnshire.

Each hot spell was followed by several days that saw a fall in deaths to below average, however.

This could mean that deaths among elderly and vulnerable people were “brought forward” by the heat and took place earlier than would otherwise have been the case.

There were 5,017 deaths above average among people aged 70 and over across the five heat periods, compared with 1,749 deaths below average in those aged below 70.

Sarah Caul, head of mortality analysis at the ONS, said: “During the UK summer of record-breaking temperatures, there was an increase in deaths. However, these spikes around the hottest days were followed by periods of below average mortality.

“This is likely to be a result of short-term mortality displacement, especially among older age groups, where people died a few days or weeks earlier than expected.

“This trend is consistent with what we have seen in previous summers with heatwave periods.

“It is also the case that despite peaks in mortality during heatwaves, the majority of days in the winter period (December to March) show a higher number of deaths than we see during summer.”

Separate modelling by the UK Health Security Agency (UKHSA) suggests there were an estimated 2,803 extra deaths in England among people aged 65 and over across the five hot spells, not including Covid-19 deaths.

This is the highest number of excess deaths for heat periods in a single year since government-led heatwave planning was introduced in 2004.

From July 17 to 20 this year, when temperatures were at their highest, there were an estimated 1,012 excess deaths among over 65s.

Isabel Oliver, UKHSA chief scientific officer, said: “These estimates show clearly that high temperatures can be a fast and unsuspecting killer for those who are vulnerable.

“Higher excess deaths occurred during the hottest days this year and a warming climate means we must adapt to living safely with hotter summers in the future.

“Prolonged periods of hot weather are a particular risk for elderly people, those with heart and lung conditions or people who are unable to keep themselves cool such as people with learning disabilities and Alzheimer’s disease.”

Heat periods are defined by the UKHSA and the ONS as days on which a level three heat health alert is in place, or days when the mean temperature in central England is greater than 20C. 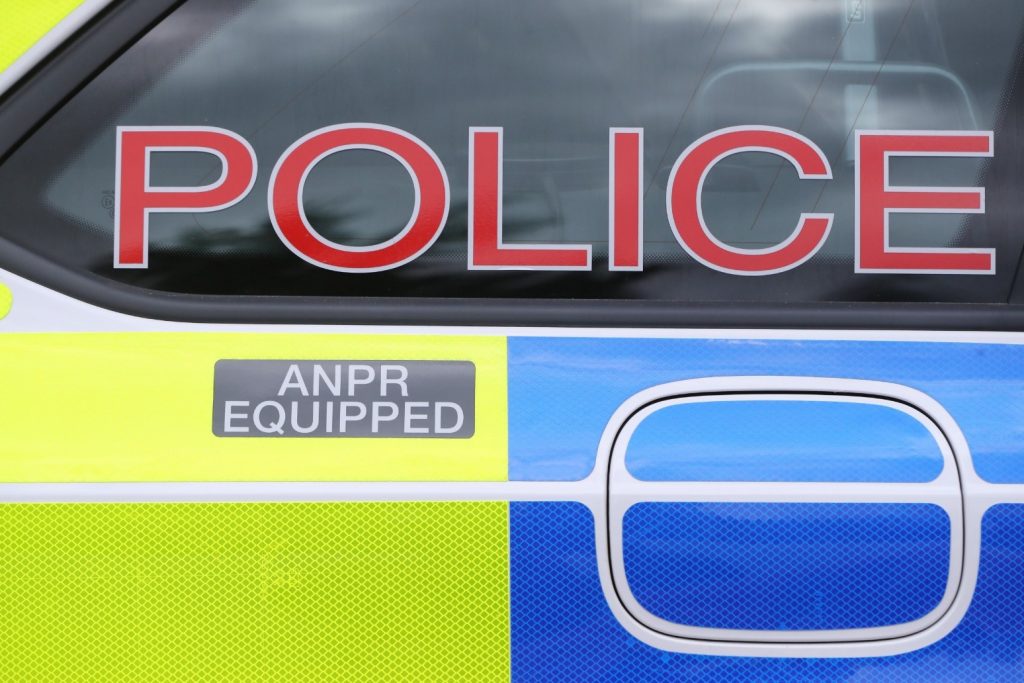 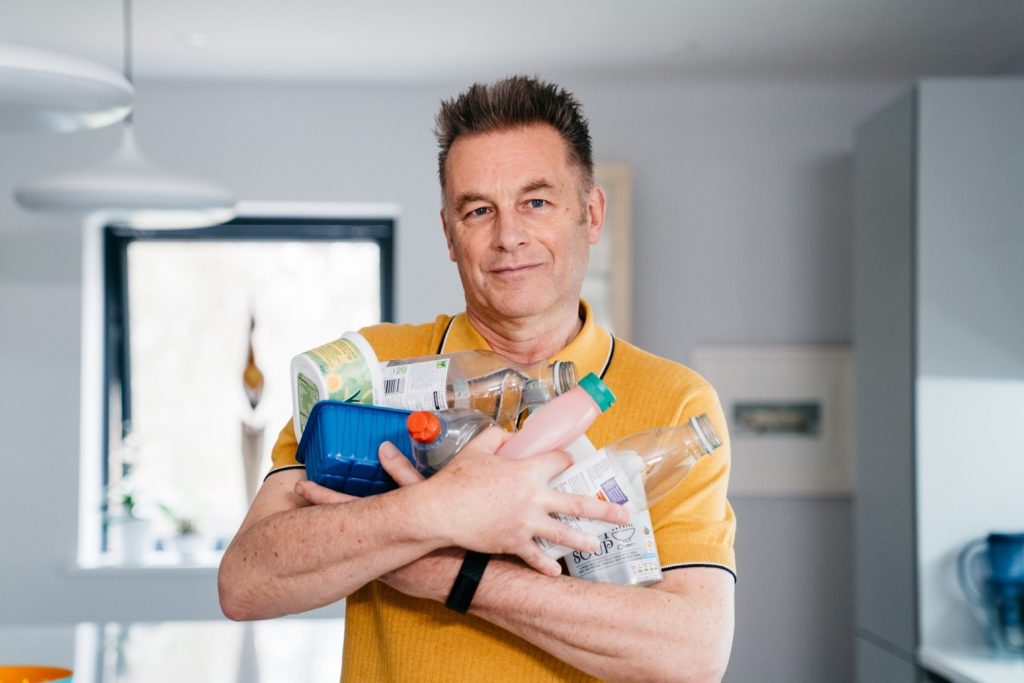