September recorded the slowest retail sales growth since shops reopened post-Covid due to a combination of inflation, economic crisis and an unexpected bank holiday, figures show.

This follows a similarly poor set of results in August, which was the previous lowest post-Covid performance for retail sales.

The month began with sales up 3.9% and peaking in the second week at 4.9%, before falling to 2.8% and 1.3% in the third and fourth weeks respectively.

The fourth week coincided with the bank holiday to mark the Queen’s funeral.

Fashion sales were up a disappointing 6.7% on last September, when retailers would normally expect shoppers to be spending on their autumn and winter wardrobes.

Lifestyle sales were up by a meagre 1.2%, even lower than those recorded in August – the sector’s previous worst performance since stores reopened in February last year.

September was also a disappointing month for the homewares sector, where total sales fell by 6.3%, thought to be a reflection of consumers postponing bigger purchases after spending significant sums refreshing their homes during Covid lockdowns.

Sophie Michael, head of retail and wholesale at BDO, said: “While the overall like-for-like is not quite going backwards across all discretionary spending categories, it’s clear that it’s trending downwards.

“In addition, with the pound’s current level against the US dollar and euro, retailers that rely on imports are paying more for their products, eating into already slim margins.

“The one bright spot is that with the pound’s weakness, the UK becomes an attractive destination for overseas tourists doing their Christmas shopping. However, this is unlikely to provide much of a boost to retailers beyond flagship stores in major cities.

“Retailers will need to focus on mitigating these impacts, by making operational savings wherever possible, and being very smart with their product purchasing, keeping it relevant and focused on their target customer, thereby limiting the risk of high stockholdings at the end of the season.

“However, with such turbulence in the wider economy, there is only so much that retailers can do to preserve their business and there is therefore no doubt that the sector needs to brace for a harsh winter ahead.”

High streets saw an 11.9% drop, while shopping centre visits were down 22.7% on three years ago.

BRC chief executive Helen Dickinson said: “Footfall reached its highest level since the onset of the pandemic, coming within 10% of its pre-pandemic levels.

“These figures belie the collapse in consumer confidence which has resulted in falling sales volumes throughout the year. Meanwhile, soaring cost inflation is leading to upwards pressure on prices.”

Andy Sumpter, from Sensormatic Solutions, said: “While total UK retail saw footfall recovery rise to its highest point this year compared to pre-pandemic levels in September, boosted in part by back-to-school trading at the beginning of the month, retailers won’t be looking at high street performance through rose-tinted glasses.

“With all eyes turning towards the golden quarter, perhaps with a starker air of caution given the financial turbulence seen over the last few weeks and higher energy bills starting to hit consumers from October, many are already downgrading Christmas trading forecasts amid shaky consumer confidence.” 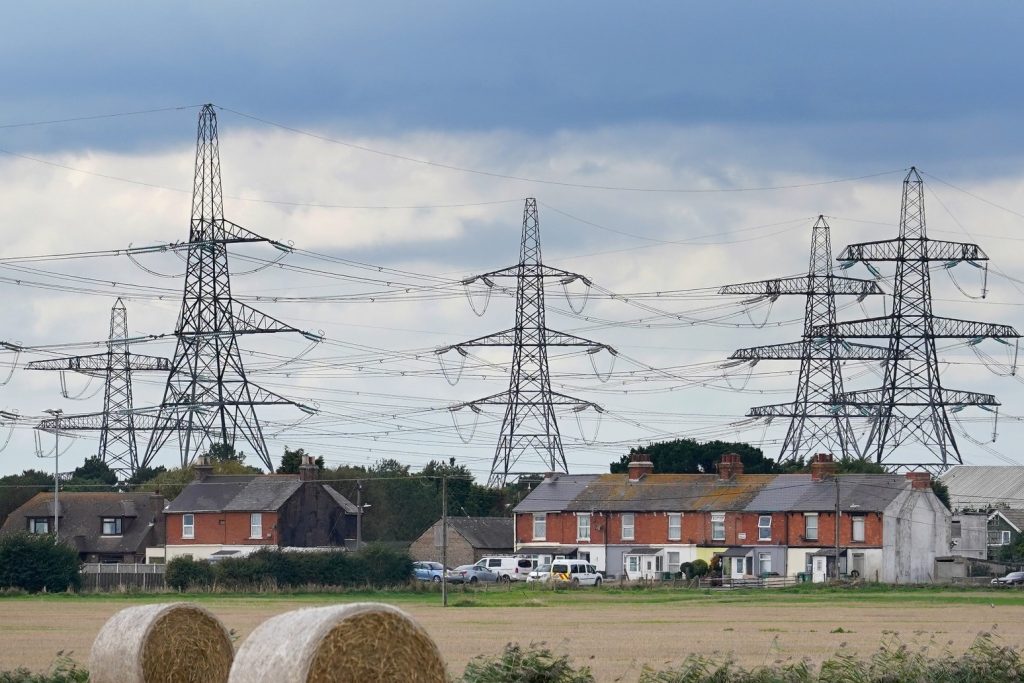 Kaitlyn Dever My knowledge of Shakespeare was not great before Rosaline 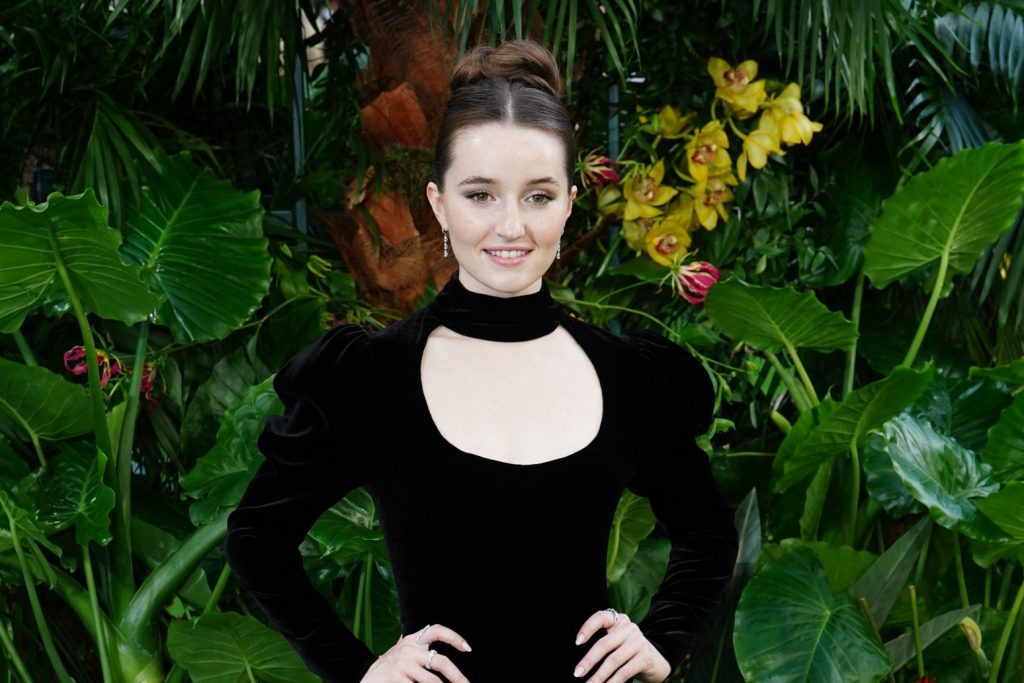