Comedian and actor Russell Brand and former Labour leader Jeremy Corbyn joined hundreds of protesters outside the Palace of Westminster to demonstrate against the extradition of Julian Assange.

The Australian activist and founder of Wikileaks is awaiting deportation to the US from HMP Belmarsh, where he fears he could face a prison sentence of 175 years.

Mr Assange’s wife Stella, accompanied by their two young sons, was applauded by protesters forming a human chain that snaked along Westminster Bridge, along the front of Parliament and into Victoria Tower Gardens.

One of the boys grinned at the reception from the crowd, some of whom carried life-size cardboard cutouts of their father.

“I would say to MPs – actually of any party – you’re there to represent democracy and rights,” the independent MP told the PA news agency.

“That’s what you sign up for… if Julian Assange is extradited, it will set forth fear among other journalists of doing anything to expose truth.

“It becomes a self-censorship of journalists all around the world. They’ll say, ‘hang on, I’m not touching that, look what happened to Julian Assange’.”

While most demonstrators lined up outside Parliament, others marched along the streets singing “Free Julian Assange” to the tune of Nelson Mandela by The Specials.

Brand made a brief appearance, holding hands with Mrs Assange while the pair were surrounded by reporters.

Mr McCluskey, having tied a yellow #FreeAssange ribbon into a makeshift neckerchief, claimed the US government was making an example of the imprisoned journalist.

The former Unite boss, who ran Britain’s second-largest union until last year, said: “This is a global elite who are making it clear that nobody will put them under scrutiny.

“They want to rule the world without anybody challenging what they do, and this is all Julian did.

“He told the truth, and the truth was too difficult for them to swallow.”

An argument broke out later in the day as stewards attempted to move protesters in Victoria Tower Gardens after the human chain had broken up.

“I’m not doing this for fun,” protested one steward, before leaving. 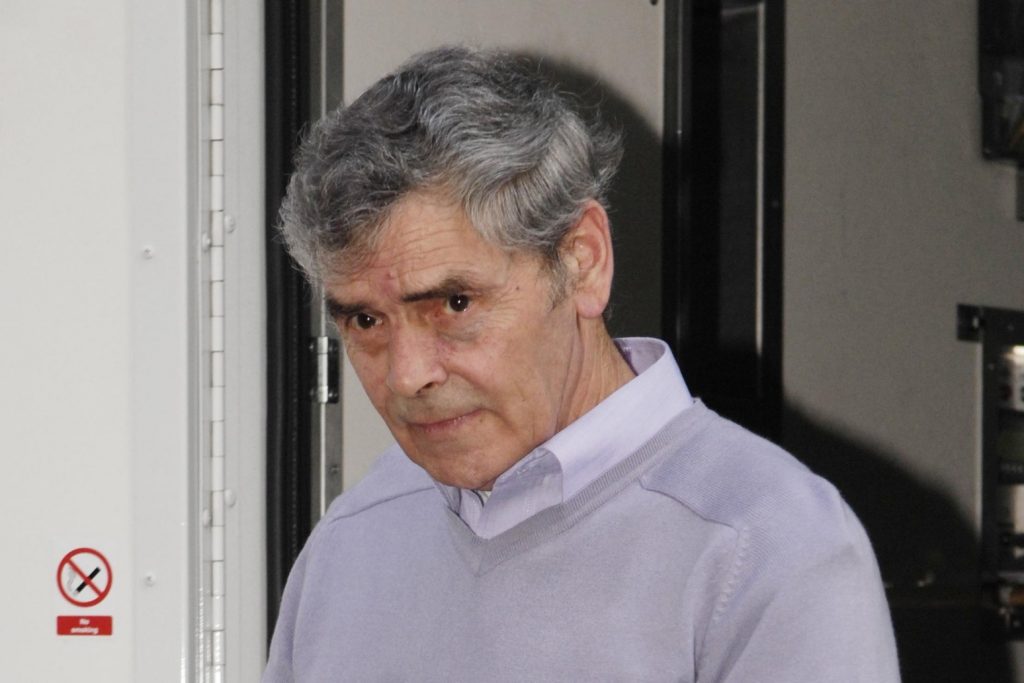 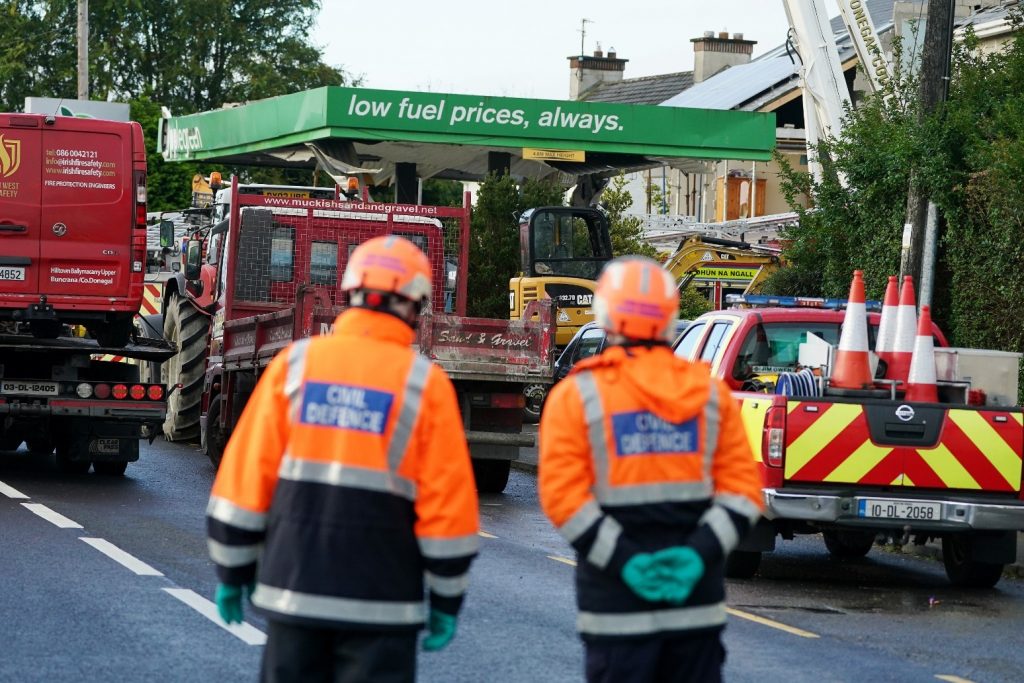