A major search operation is continuing at the site of an explosion at an Irish petrol station amid fears the death toll could rise above the three fatalities already confirmed.

Friday afternoon’s devastating blast in the village of Creeslough, Co Donegal ripped through the Applegreen service station and convenience store and adjacent buildings.

The major emergency response operation involving first responders from both sides of the Irish border was expected to continue through the night.

Among those gathered at the scene cordon on Friday night were relatives of people believed to have been in the buildings at the time.

Sniffer dogs were being used amid the rubble.

Irish premier Micheal Martin said it was the “darkest of days” for Donegal and Ireland.

“My thoughts and prayers are today with those who have lost their lives, and those injured in the devastating explosion in Creeslough,” said the Taoiseach.

“I wish to express my deepest sympathies to their family, and friends, and to the entire community of Creeslough, on this darkest of days for Donegal and the entire country.

“People across this island will be numbed by the same sense of shock and utter devastation as the people of Creeslough at this tragic loss of life.

“I would like to thank all the members of the emergency services, from across the North-West and Northern Ireland, who responded so quickly to the scene, and who are working throughout the night in extremely traumatic circumstances.”

“This continues to be an ongoing operation and An Garda Siochana are not in a position to provide further information on casualties at this time.”

The Garda has not provided any information as to the suspected cause of the explosion.

“What I’m appealing for is for the prayers of the people across this county and across the country, to pray for us, to help us and to give us strength to get through these difficult hours and difficult days that may lay ahead.”

“We’re just waiting here, my sympathies and thoughts are with a lot of families here and their friends and loved ones, there is a very difficult waiting period now,” he told PA.

Fellow TD Pearse Doherty said that people were still trapped in the building on Friday evening as the emergency services worked to remove the rubble from the area.

Multiple emergency service vehicles remained at the scene on Friday night while a Coastguard helicopter airlifted some of those who were injured in the blast from Letterkenny University Hospital to Dublin.

Northern Ireland’s air ambulance was also deployed, as were fire crews and ground ambulances from the region.

Letterkenny hospital appealed to the public not to attend its emergency department unless it was urgent.

The hospital initiated its major emergency standby protocol earlier on Friday. It stood down the protocol late on Friday night.

In a statement, the hospital said: “The hospital continues to treat those injured in the incident at Creeslough, Co Donegal and remains on hand to provide all necessary medical assistance required.”

Applegreen Ireland directing manager Fiona Matthews said in a statement the company was “deeply saddened and shocked to learn the devastating news that lives have been lost in today’s tragic incident”.

“Our thoughts and prayers are with the families and friends of the deceased, those who have been injured, and the wider Creeslough community,” she said.

“Creeslough is a small village and the supermarket and Applegreen outlet operated by our local partners there are at the heart of the community.

“Like the rest of Ireland, tonight we stand in solidarity with that community.”

“Our thoughts are with all those affected by the tragic events and with the emergency services responding.”

Nina Gabel, 35, who was at the cordon on Friday evening, described distressing scenes.

“There was one woman who didn’t know where her daughter was and she was very upset,” she told PA.

“There are emergency services everywhere, there were so many gardai and fire engines.

“What looked like local farmers’ tractors were helping to dig out the rubble.”

A local hotel stopped taking bookings from members of the public on Friday to ensure all spare rooms were held for first responders. 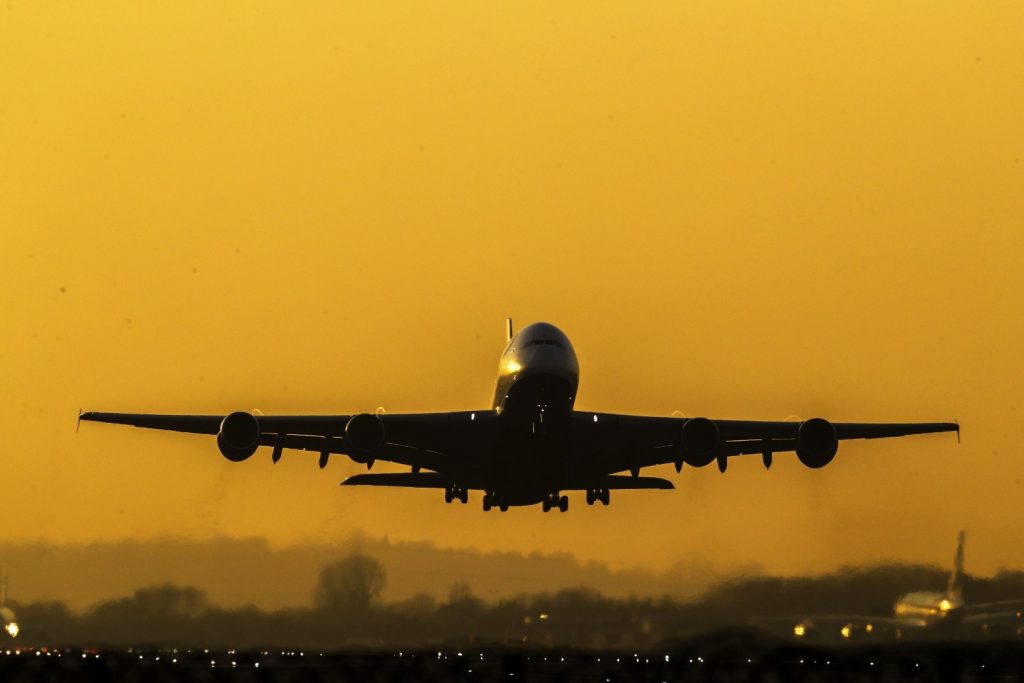 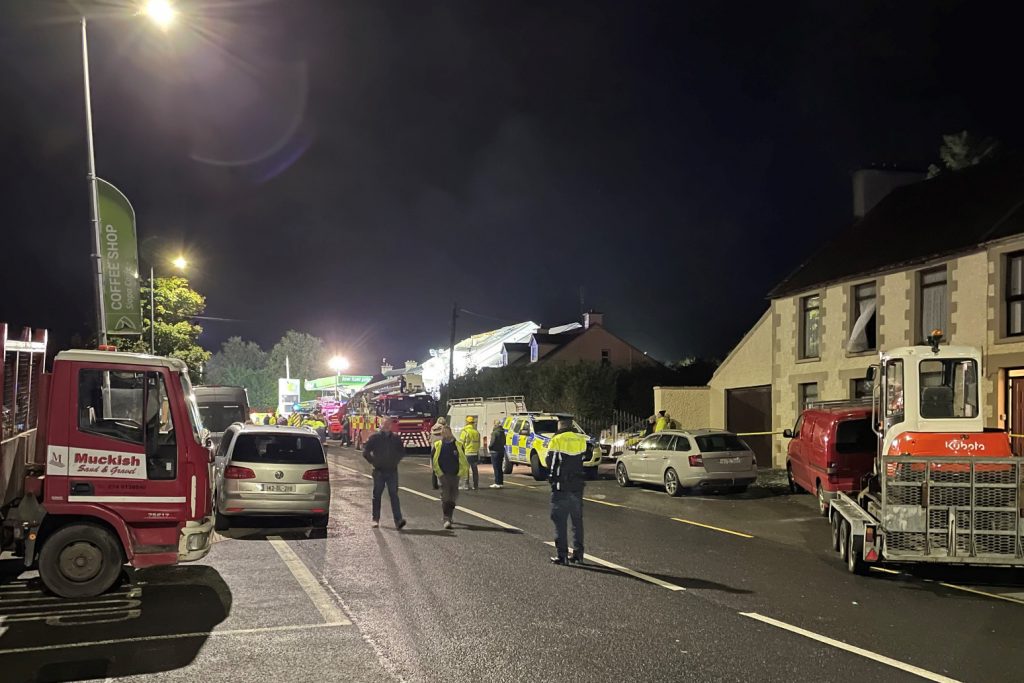