Two teenagers and a young child are among 10 people confirmed dead in an explosion at an Irish petrol station.

Irish police said four men, three women, a teenage girl, a teenage boy and a girl of primary school age were killed in the blast in Creeslough, Co Donegal.

A spokesman for the police, An Garda Siochana, said emergency services do not expect to recover any further victims from the rubble and there are no outstanding missing person reports.

The Garda said it believed the cause of the explosion was accidental.

A major emergency recovery operation involving first responders from both sides of the Irish border extended through the night on Friday and into Saturday.

At a media conference in Milford, Co Donegal on Saturday afternoon, Garda press spokesman Liam Geraghty said: “The emergency services continue a search and recovery operation at the site this afternoon but based on the information available to An Garda Siochana at this time it is not expected that there will be any further casualties located and there are no outstanding reports of unaccounted for persons.

“The 10 casualties are four men, three women, two teenagers – a boy and girl, and a younger girl.

“The thoughts of all the emergency service personnel who have attended the scene over the last 24 hours, the local community in Creeslough and the nation are today with the deceased and their families.”

All 10 victims were from the Creeslough area.

Applegreen founder and chief executive Joe Barrett said the company was “utterly shocked and saddened” by the “tragic” incident in Creeslough.

Mr Barrett said: “Yesterday was a very dark day for Creeslough, for Donegal, for Ireland, and for all of us in the wider Applegreen family.

“This is a hugely tragic event, and I would like to offer our deepest sympathies to the families and friends of the deceased, and to the entire community in Creeslough.”

The President of Ireland, Michael D Higgins, expressed his shock at the “terrible tragedy”.

“All of our thoughts must go out to all of those who have been affected,” he said.

“Those who have received news of the loss of a loved one, those injured and, most of all, those who are waiting with anxiety for news of their loved ones.

“This tragedy is a terrible blow to a community that is closely knit and where every loss and injury will be felt by every member of the community and far beyond.”

Irish premier Micheal Martin said that he will visit the village.

“I think the entire nation is shocked at what has happened, it’s an unspeakable tragedy,” the Taoiseach told reporters in Cork.

“Our thoughts and our prayers, our hearts go out to the people of Creeslough, to the families of those who have lost their lives and who have been injured, and to the entire community who are numbed and shocked by what has happened.

“It’s very, very difficult to comprehend as people go about their daily lives, that something like this could happen in the middle of the day.

“It’s been extraordinarily difficult and traumatic for people as they’ve had long waits, huge anxiety and stress, waiting for news of their loved ones.”

Mr Martin pledged support for the community in Creeslough to help it get through the “enormous trauma”.

He also paid tribute to the emergency services personnel including those from Northern Ireland who “at times in danger” rescued people and did everything they could to comfort people.

“That will be long remembered,” he said. “That solidarity and that sense of strong community between the essential services.”

Prayers were said in the local church in Creeslough on Saturday morning for all those suffering.

The congregation at St Michael’s Church heard there was a “tsunami” of grief in the community.

“We pray also for those family members who are bereaved and we pray for those who still are waiting news.

“We keep them all very much in our hearts.” 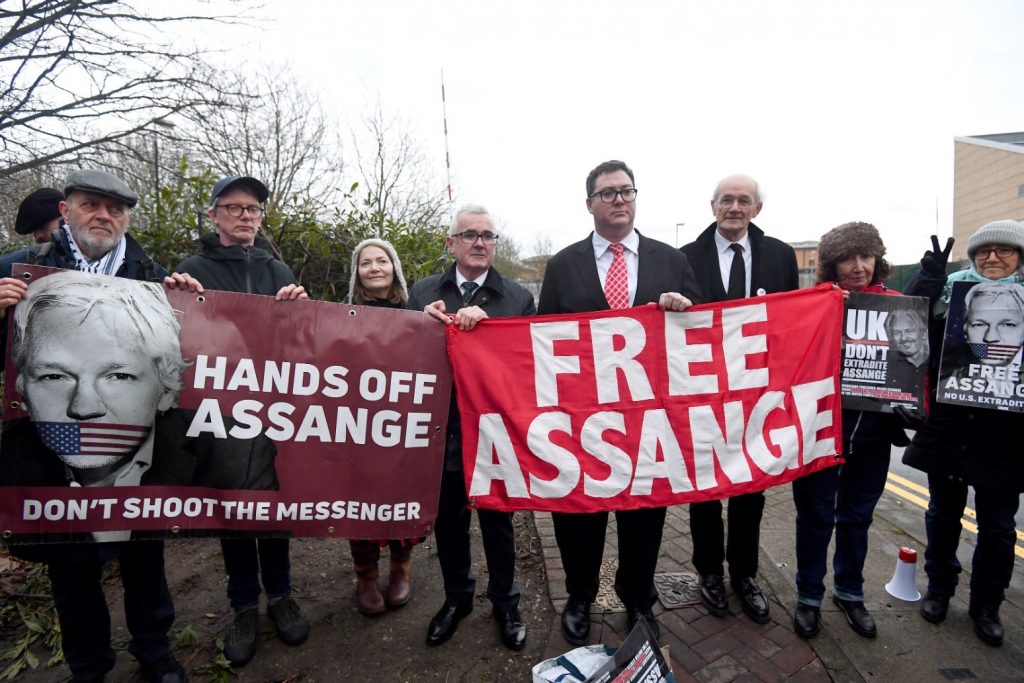 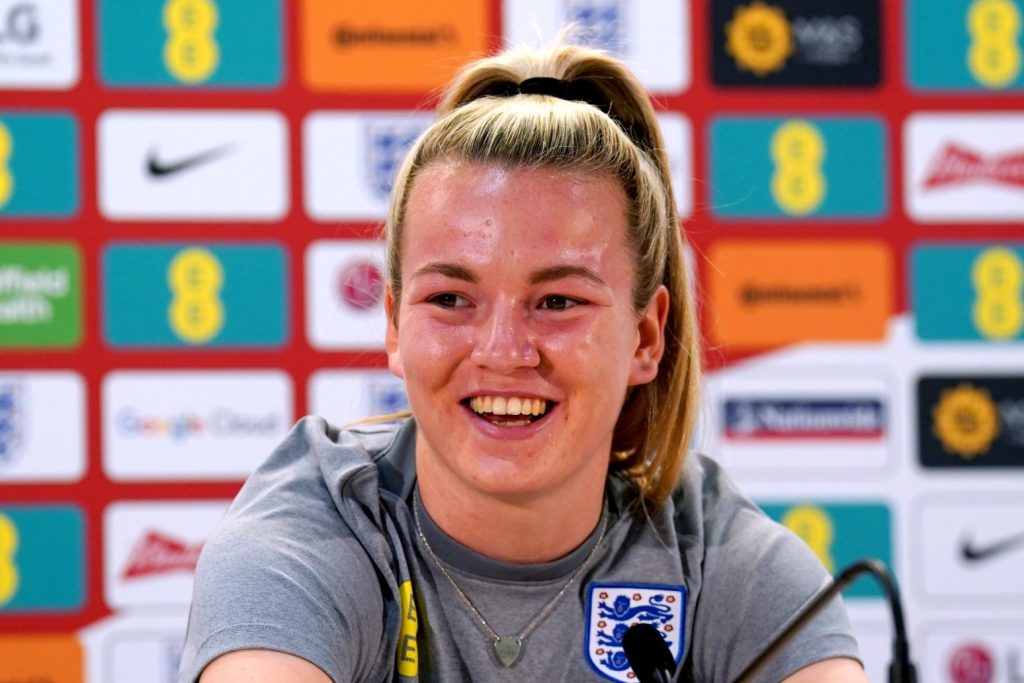