On This Day in 2015 Sunderland appoint Sam Allardyce as manager

Sunderland appointed Sam Allardyce as their new manager on a two-year contract with the club languishing in 19th place in the Premier League.

Allardyce, who was a defender for Sunderland between 1980 and 1981, became the first person to manage both the Black Cats and their arch rivals Newcastle, the only team below them in the table.

Sunderland chairman Ellis Short said: “Sunderland is a club he knows well and he was the obvious best choice for the job.

“He has vast experience of managing in the Premier League and an understanding first-hand of the north east and the passion of our fans, which will stand him in great stead.”

Allardyce lasted only eight months in charge of Newcastle but subsequently rebuilt his reputation with successful spells at Blackburn and West Ham.

He said: “I have enjoyed my break from football and now I’m raring to get back. I met with Ellis and we spoke at length about the club and his ambitions and I knew I wanted to be part of that.”

“Of course it’s a challenging job, but it’s something I have experience of in the past. I’m looking forward to working with the players and of course I will be relying on the help of the Sunderland supporters, whose tremendous passion I

have experienced first-hand. I can’t wait to get started.”

Allardyce successfully saved the Black Cats from relegation before moving on for a short-lived reign as England manager the following summer. 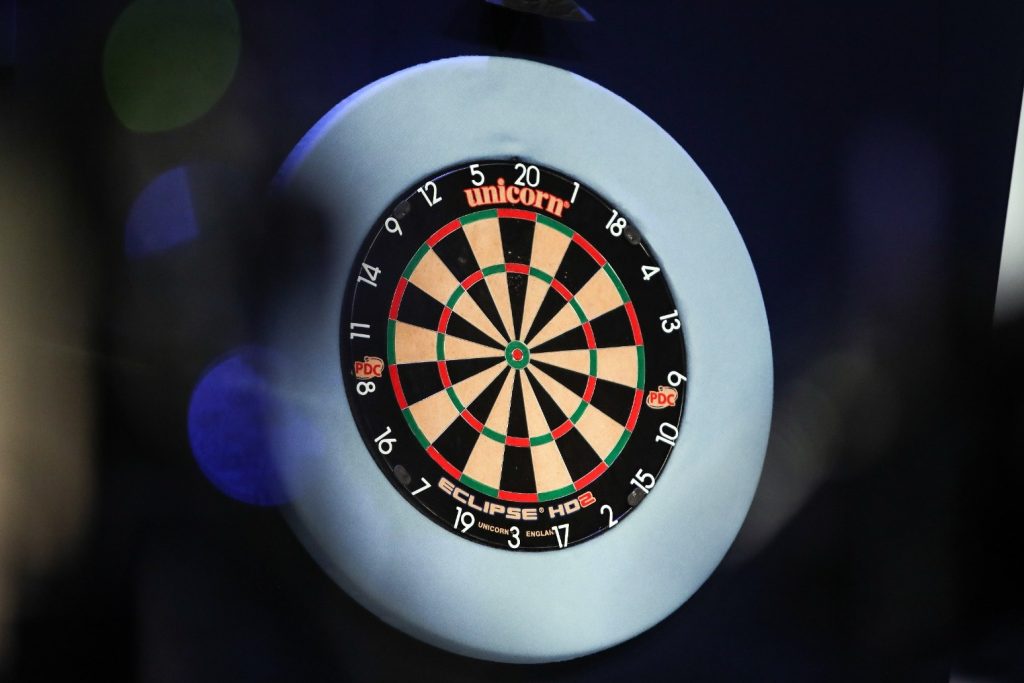 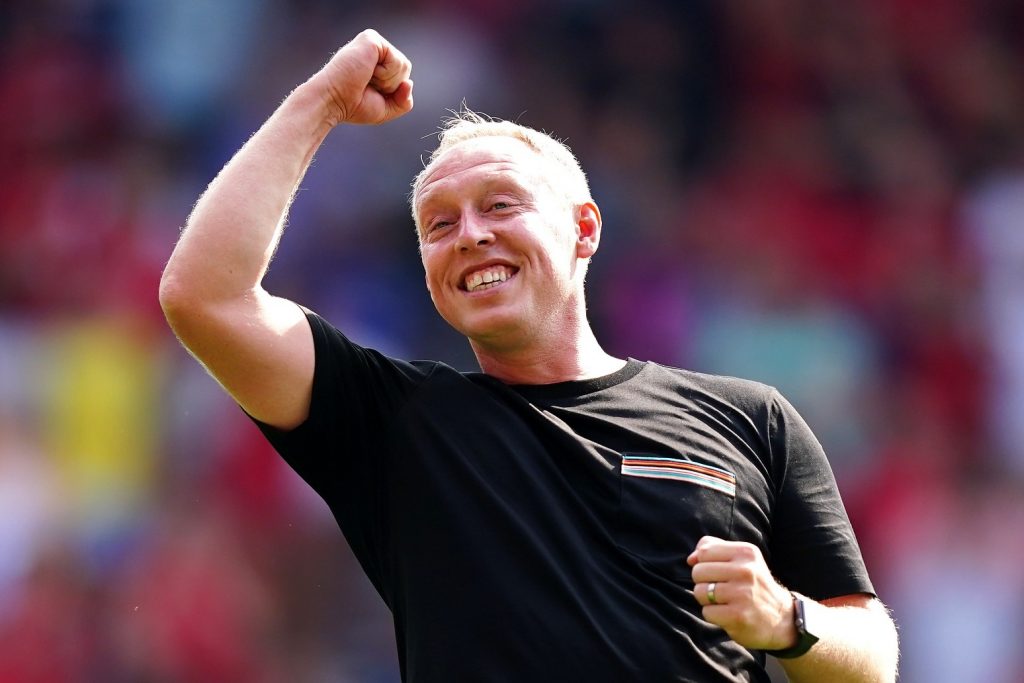