Patrick Vieira believes his Crystal Palace side have performed better than their 17th-place standing in the Premier League suggests.

The Eagles head into Sunday’s game with Leeds languishing just above the relegation zone on goal difference.

Vieira is well aware of Palace’s position but, having played the likes of Arsenal, Liverpool, Manchester City and Chelsea, believes it is too early in the season to make it a point of conversation amongst his squad.

He said: “Of course I’m looking at the table, because that is what it is.

“But talking to the players about the table? No, no, because it’s still a long way to go.

“Like always, we are concentrated about the way we want to play the game, on what is our responsibility on the field, try to do the right things to win football matches.

“And so far, looking at all the games that we played, we had some really good performances and we are not where we should be with the way we played so far.”

Joachim Andersen, who was back in training this week, could return for the Eagles against Leeds after missing the Chelsea match with a calf injury, while summer signing Chris Richards’ recovery from a hamstring issue is “moving slowly”.

Nathan Ferguson and James McArthur are among others still rehabbing injuries.

The Leeds game is the first of seven before the winter World Cup, with some of Palace’s players heading to Qatar.

Vieira says those left behind should still expect a rigorous programme during the unusually-timed tournament.

He said: “Those five weeks is about giving the players a couple of days.

“But at the same time it’s about keeping the fitness higher and going somewhere where you get to play games because fitness with training is good, but it’s even better if you can play some competitive games so that’s what we will try to do.” 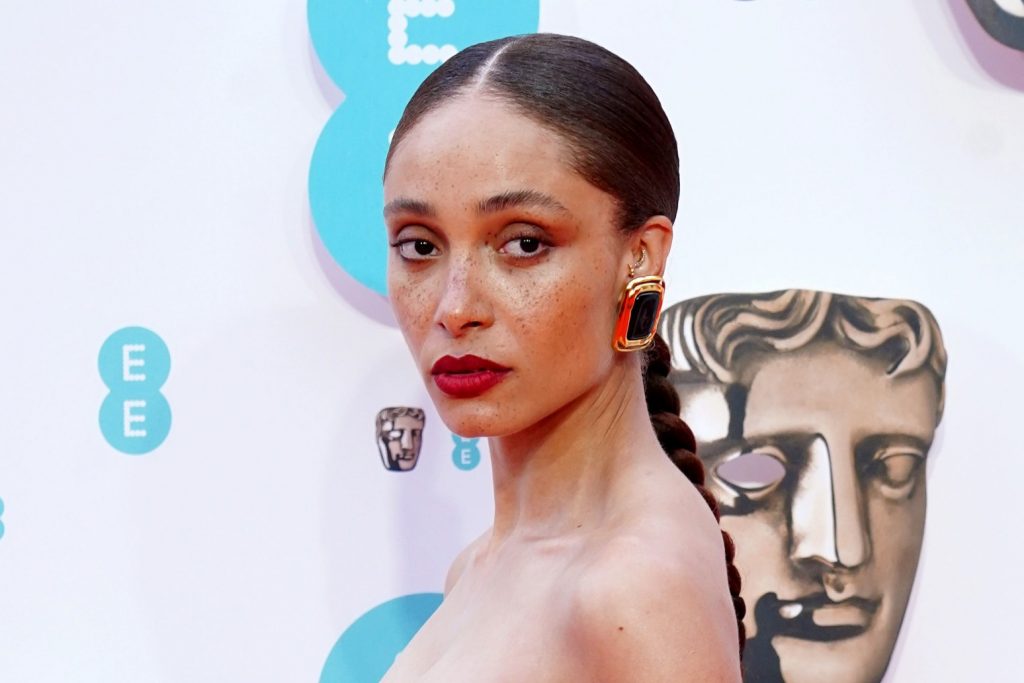 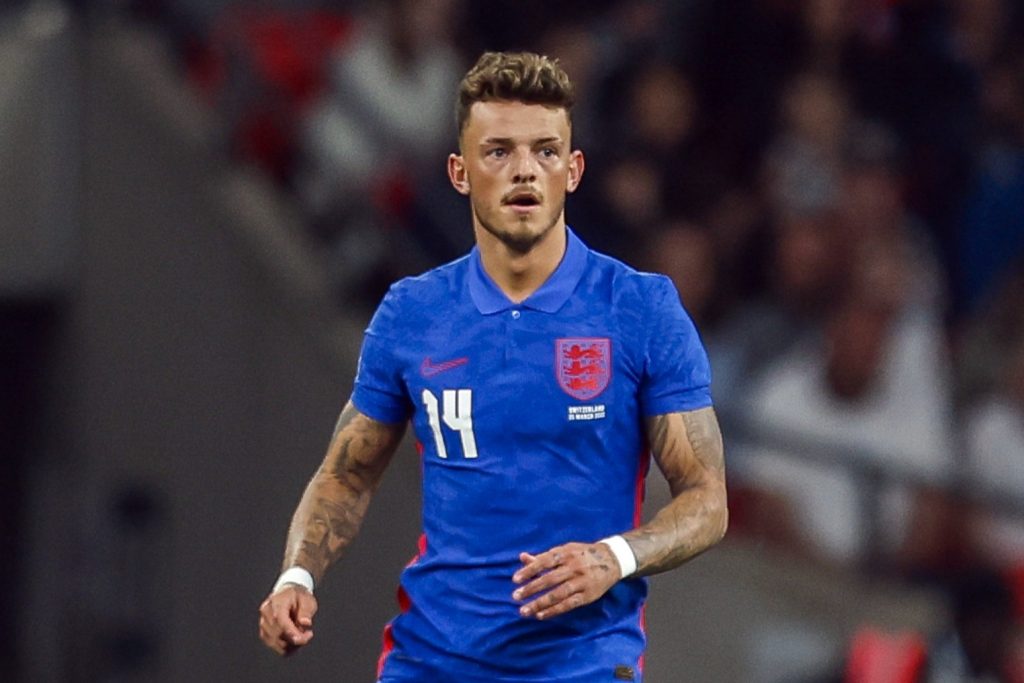