The Irish premier has paid tribute to the victims of a petrol station explosion as the names of some of the 10 people killed began to emerge.

Talented teenage rugby player Leona Harper; Jessica Gallagher, who was understood to have been in her early 20s; shop worker Martina Martin; Catherine O’Donnell and her son James; and Hughie Kelly, have all been named locally as among those who died in Friday’s blast in Creeslough, Co Donegal.

Four others, including a girl of primary school age, were also killed.

Taoiseach Micheal Martin, who visited the site of the explosion on Saturday evening, said the entire nation is mourning following the tragedy.

Mr Martin spoke to members of the emergency services who worked for 24 hours to locate victims following the explosion.

Irish police believe the explosion that ripped through the Applegreen service station and convenience store and adjoining buildings was a “tragic accident”.

All of the 10 victims were from the wider Creeslough area.

A further eight people injured in the explosion remained in hospital on Saturday.

Letterkenny Rugby Club said in a post on Facebook: “We are heartbroken to say our worst fears have been confirmed. Leona Harper tragically lost her life yesterday in Creeslough.

“Leona was a talented rugby player and an important part of our U14 girls team.

“To Leona’s parents, Hugh and Donna, her brothers Anthony and Jamie, and all of her team mates, we offer you our deepest condolences and support.

“There are no words that feel strong enough at a moment of deep sorrow such as this.”

The search and recovery operation concluded on Saturday afternoon without any further victims being found.

Speaking at the cordon around the blast site, Mr Martin said there was “deep sadness” in the village and a “terrible silence” reflecting the enormity of what has happened.

“The entire nation is mourning and deeply saddened,” he said.

“A young child in the shop and two teens, as well as men and women who were going about their lives as well.

“It is a very close-knit community and our heart goes out to them.”

The Taoiseach added: “Talking to those on the front line and everyone involved, they were very moved by the extraordinary support they got from the community here almost immediately.

“Many volunteers rushed to the scene to try and do everything they could to help because it was an horrific scene they came upon and we must always remember our emergency services.

“I want to thank them for helping those who were trapped and injured. We must do everything we can to support the community.

“Words on their own will not console someone who has lost a loved one and we have to be with them. We will be with them for quite some time.”

The political leaders later joined emergency service members and local residents for a service for the victims at a nearby church.

The major rescue and recovery operation involving first responders from both sides of the Irish border, and many volunteers from within the local community, extended through the night on Friday and into Saturday.

At a media conference in Milford, Co Donegal on Saturday afternoon, Garda Superintendent David Kelly said: “At this point in time we have to keep an open mind in how we investigate this, but our information at this point in time is pointing towards a tragic accident.”

Applegreen founder and chief executive Joe Barrett said the company was “utterly shocked and saddened” by the “tragic” incident in Creeslough.

Mr Barrett said: “Yesterday was a very dark day for Creeslough, for Donegal, for Ireland, and for all of us in the wider Applegreen family.

“This is a hugely tragic event, and I would like to offer our deepest sympathies to the families and friends of the deceased, and to the entire community in Creeslough.”

The President of Ireland, Michael D Higgins, expressed his shock at the “terrible tragedy”.

“This tragedy is a terrible blow to a community that is closely knit and where every loss and injury will be felt by every member of the community and far beyond,” he said.

Prayers were said in the local church in Creeslough on Saturday morning for all those suffering.

The congregation at St Michael’s Church heard there was a “tsunami” of grief in the community.

Seven in 10 people feel fed up on Sundays poll suggests 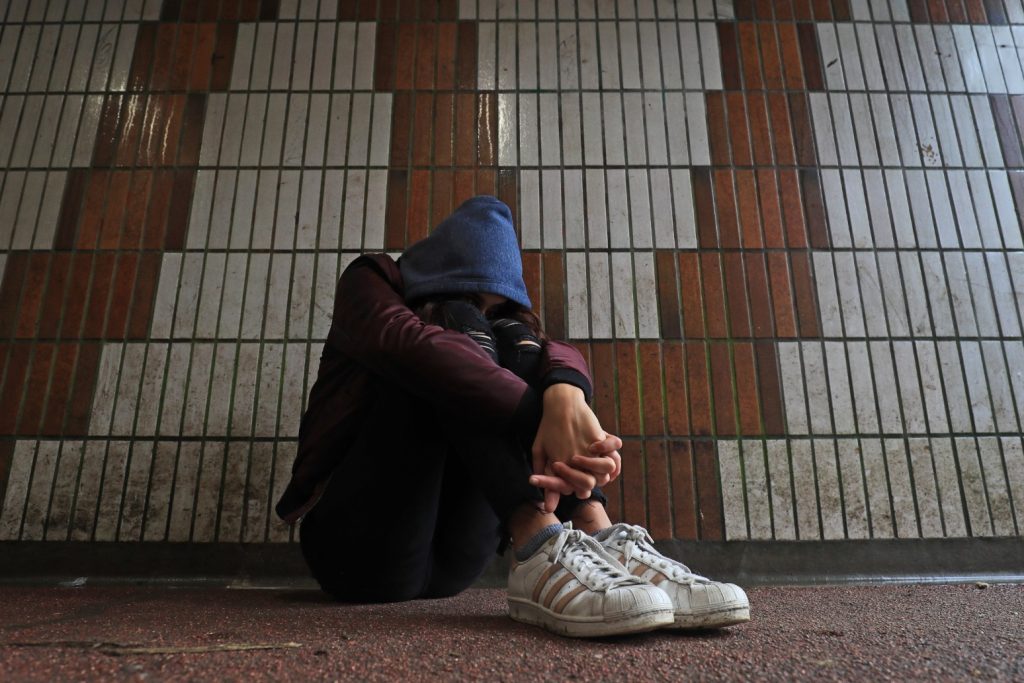 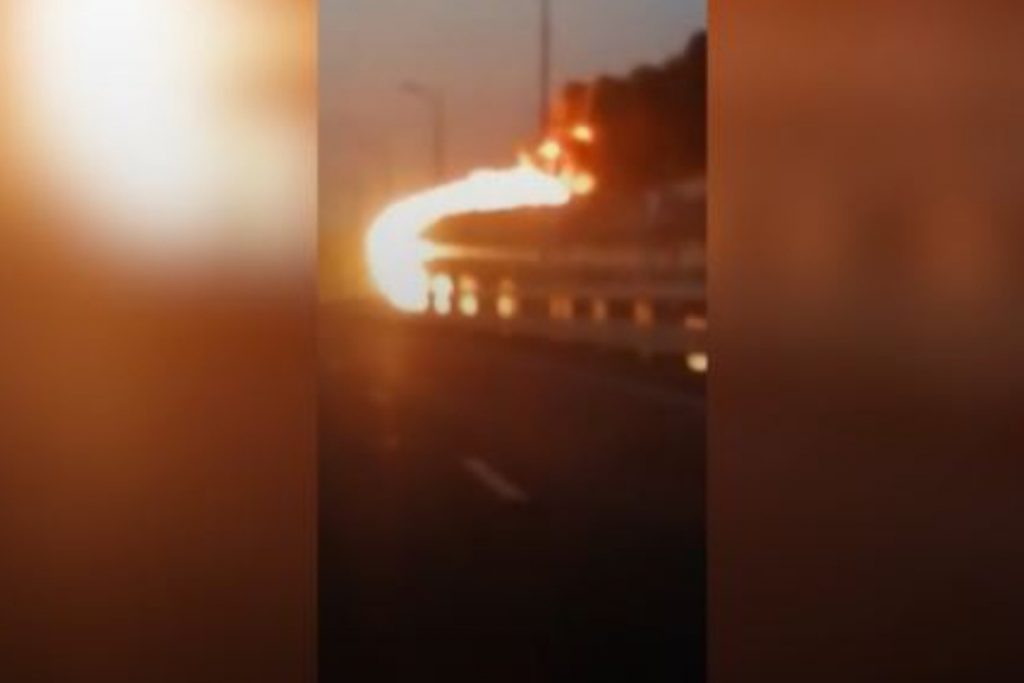