Almost 10 per cent of Premier League and EFL players surveyed last season by the Professional Footballers’ Association said they had experienced bullying during their careers, while almost five per cent had suicidal thoughts.

Well-being data released by the PFA to the PA news agency on World Mental Health Day highlights the social and mental health challenges current and former professionals face, but also the work the union is doing to help its members.

Seventy-nine out of 843 male players in the EFL and Premier League surveyed across the course of last season said they had been bullied at some point in their professional life, while 40 said they had experienced thoughts about taking their own life in the three months prior to completing the survey.

Dr Michael Bennett, director of PFA Well-Being, said of the bullying statistics: “These are stark figures that illustrate how serious these issues are in the game.

“Based on this feedback, we have adapted the sessions this season to learn more about the type of bullying players face.

“It could be peer-on-peer bullying, for example, from team-mates in the dressing room or training ground. It could be by club staff or management.

“We are particularly concerned around transfer windows. We know that players can be isolated from their squads when a club is trying to force a move. We are often dealing with cases like this.

“Ultimately, whether it is the training ground or the stadium on a matchday, it’s a player’s workplace. They have a right to feel protected and safe at work. It feels obvious to state, but any form of bullying will have a lasting impact on an individual’s mental health.

“Having this type of approach helps us identify topics such as bullying and enables us then to take proactive steps on behalf of members.

“We are constantly evolving our sessions across a wide range of topics based on the information the players give us. This occurs at all levels, from academy players to first-team squads.

“Having this information on this scale from different age groups across both the men’s and women’s game gives us a unique and up-to-date insight into player welfare right across English professional football. Importantly, we can also ensure that we are presenting players with clear pathways specific to the issues affecting them.”

Twelve per cent of players – 98 – said they had felt pressured into getting vaccinated against Covid-19 or felt emotional distress about it.

The data was gathered at well-being workshops held at clubs over the course of the 2021-22 campaign.

It found 189 of the 843 players – more than one-fifth – had experienced severe anxiety, to the point of feeling afraid or that something awful might happen.

Dr Bennett added: “Elite sport can be a highly pressurised and competitive environment. Professional football is a results-based industry, for both players and staff, careers are on the line. Livelihoods are on the line.

“It’s a constant rollercoaster. A bad pass or a missed chance, your confidence goes. Score a goal, and the adrenaline is pumping.

“Players are often at the mercy of a short-term focus and factors outside their control, such as injury, transfer policies, and team selection. Any of which can have a dramatic impact on their long-term career.

“We host well-being workshops at clubs with players of all ages, ranging from the academy to first team. These sessions are vital in creating a secure place to discuss mental health.

“The data shows that most players will be concerned about at least some aspects of their well-being. These conversations help normalise talking about mental health with the squad.

“Following the workshops, we ask the players to complete a confidential online survey. This gives the players an opportunity to speak openly about the issues impacting them, but importantly, it is a safe space for them to seek further support from the PFA if they feel they need it.

“At the end of the visit, we give the club an anonymised breakdown of the issues impacting their squad, which we know from feedback is valued information. We can assist the club in ensuring that the players have clear pathways to access appropriate help.”

It was at a workshop at Blackpool where Jake Daniels first asked for support via the online survey regarding his sexuality. In May, Daniels became the first active player in the English men’s game to come out as gay in more than 30 years.

Prior to coming out, he had led a six-month process also involving the PFA and Blackpool to ensure as comfortable an environment as possible was created around him.

The club and the union are continuing to support him.

The PFA also revealed that 520 members accessed counselling or support services via Sporting Chance last season. Forty-seven per cent were current players, 48 per cent were former players and five per cent were family members of players that the union agreed to support.

Nine per cent of the 520 were female players, 86 per cent of whom were current and 14 per cent former players. 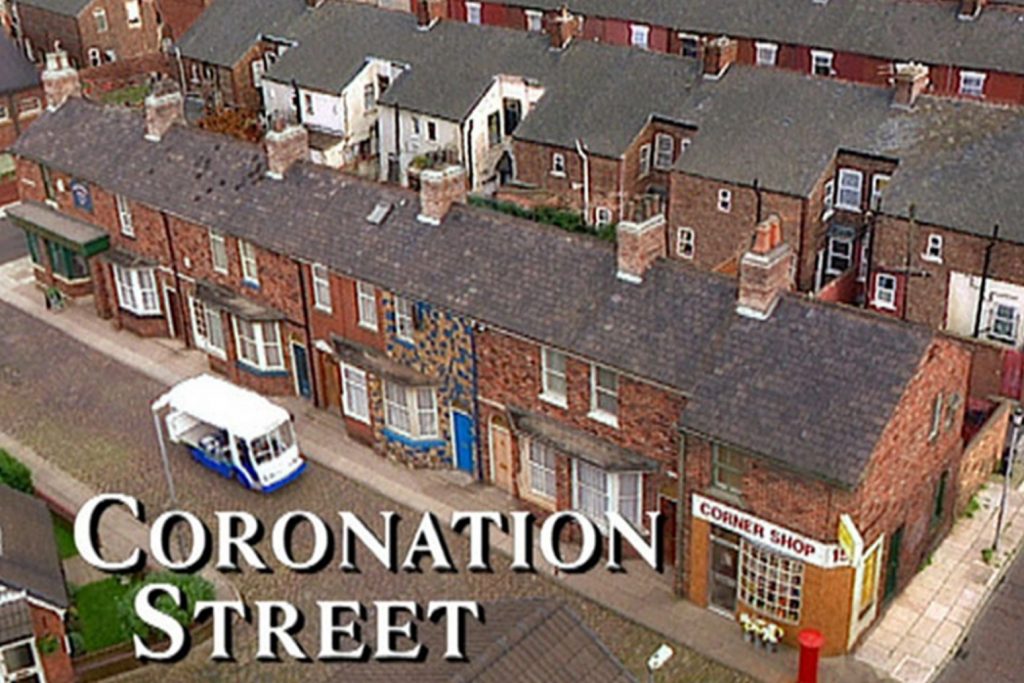 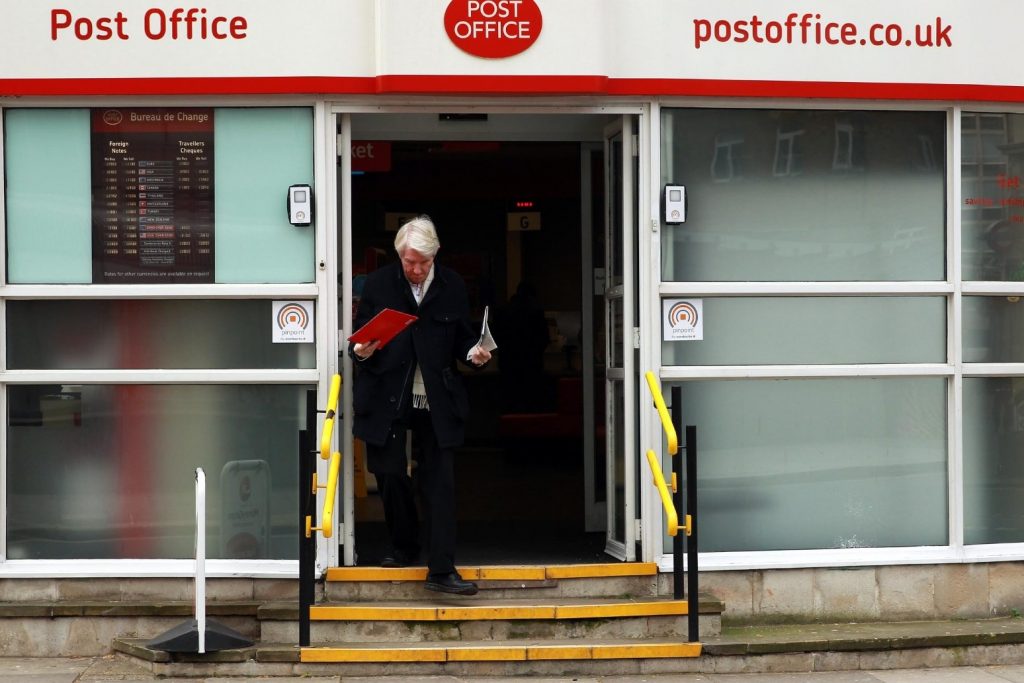