King Charles has extended his condolences to the people of Ireland following the “appallingly tragic” explosion at a Co Donegal service station that killed 10 people.

A five-year-old girl and her father, who were buying a birthday cake, were among those who died in the devastating explosion in the village of Creeslough on Friday afternoon.

In a message to the President of Ireland Michael D Higgins, the King said his and the Queen Consort’s sympathies are with those who have lost loved ones.

“My wife and I were filled with immense sadness when we heard of that appallingly tragic explosion at Creeslough, County Donegal,” he said.

“We remember with the greatest fondness meeting people from across Donegal when we visited in 2016 and the strong sense of community that exists there.

“However inadequate this may be under such shattering circumstances, we wanted you to know that our most heartfelt sympathy and deepest condolences are with those families and friends who have lost their loved ones in this devastating tragedy, together with yourself and the people of Ireland.”

Earlier on Monday a doctor said the death toll from the explosion could have been twice as high if the blast had happened five minutes earlier.

Village GP Dr Paul Stewart said a group of school children had been sitting on a wall of the service station and convenience store just before it was buried by falling rubble.

Ireland’s police force, An Garda Siochana, continues to investigate the cause of the blast, which is being treated as a “tragic accident”.

A gas leak is one theory, it is believed.

“Apparently, five minutes before the explosion there were a group of school kids sitting on the wall outside,” Dr Stewart told BBC Radio Ulster.

“They had been on a day trip. Five minutes earlier and we could have been twice the death toll.”

Dr Stewart was involved in the emergency response in the aftermath of the blast. He was given the task of looking after the bodies of victims.

“Sadly I was put in charge of the fatalities. We had to find a quiet building,” he said.

“And then I was involved in trying to identify them and bringing in family members, so that was very difficult.”

The doctor added: “One of the hard things, I think, to accept and come to terms with was that it was just out of the blue. You wake up in the morning and you don’t come home in the evening, and that was very hard.

“It’s going to take us years to put this back together again. These wounds are going to take years to heal, if they ever do. This is the worst tragedy that’s happened in Donegal in living memory.”

Funeral arrangements for some of the victims have already been announced.

Martin McGill’s will be in the same church on Tuesday afternoon.

James O’Flaherty’s funeral will be in St Mary’s Church in Derrybeg on Wednesday.

Speaking on Monday morning, a Creeslough priest said the heart of the village has been broken by a “tsunami of grief”.

Father John Joe Duffy said the community has experienced a “tidal wave” of condolences from across the world, including from figures such as Pope Francis and UK Prime Minister Liz Truss.

Fr John said the bereaved relatives he has spoken to have expressed their gratitude for the people who rushed to the petrol station to help, as well as emergency services from Northern Ireland and the Republic of Ireland.

“This is a quiet village and the heart of this village has been broken by a tsunami of grief,” he told BBC News.

“But we also know we are being held in the arms of communities right across both our islands – the United Kingdom and Ireland – and beyond, as far away as Australia, there was messages of prayers coming to us, and it’s just like a tidal wave coming in.

“Communities putting their arms around us and helping us – the Prime Minister of the United Kingdom and Pope Francis – and many others have sent us support. That’s what’s helping us at this time.”

Father John said he knew “most” of the victims – as did many of the first responders from the fire and ambulance services.

Also speaking with the BBC, Garry Martin, Donegal County Council’s director of emergency services, added: “It’s not unusual for us to come across an incident where there are neighbours and friends involved, and that just adds to the challenge that we have in dealing in this type of thing.

“But that’s part of the job and it’s particularly exacerbated by the numbers and the range in this case, and it’s always more difficult when you have young children involved as well.”

In a statement, Pope Francis said he was “saddened” by the blast and expressed “spiritual closeness to all those suffering”. 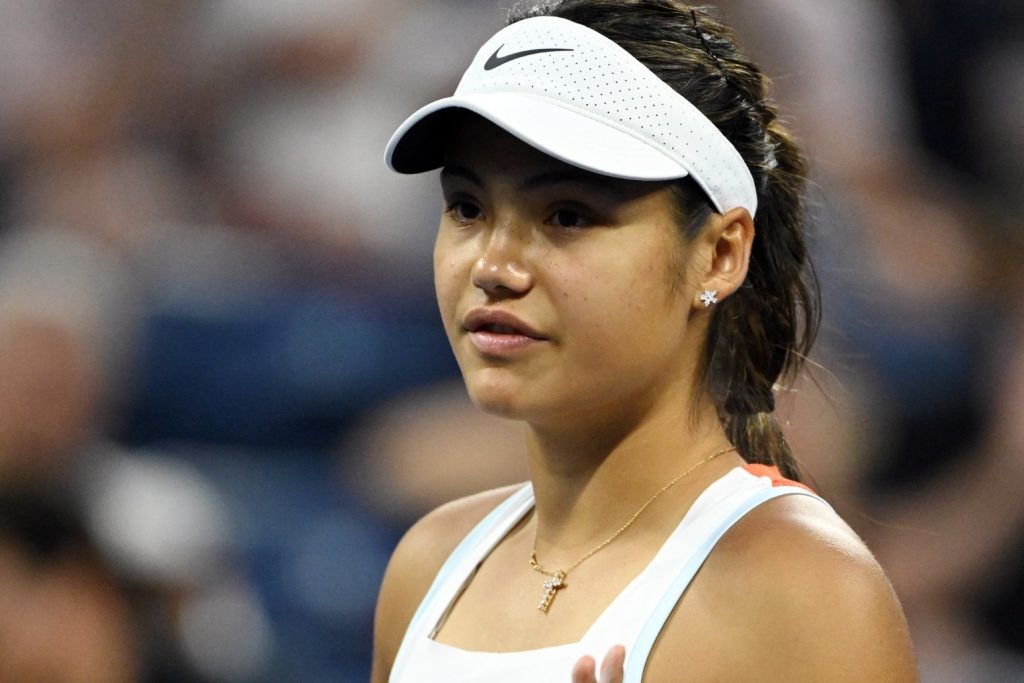 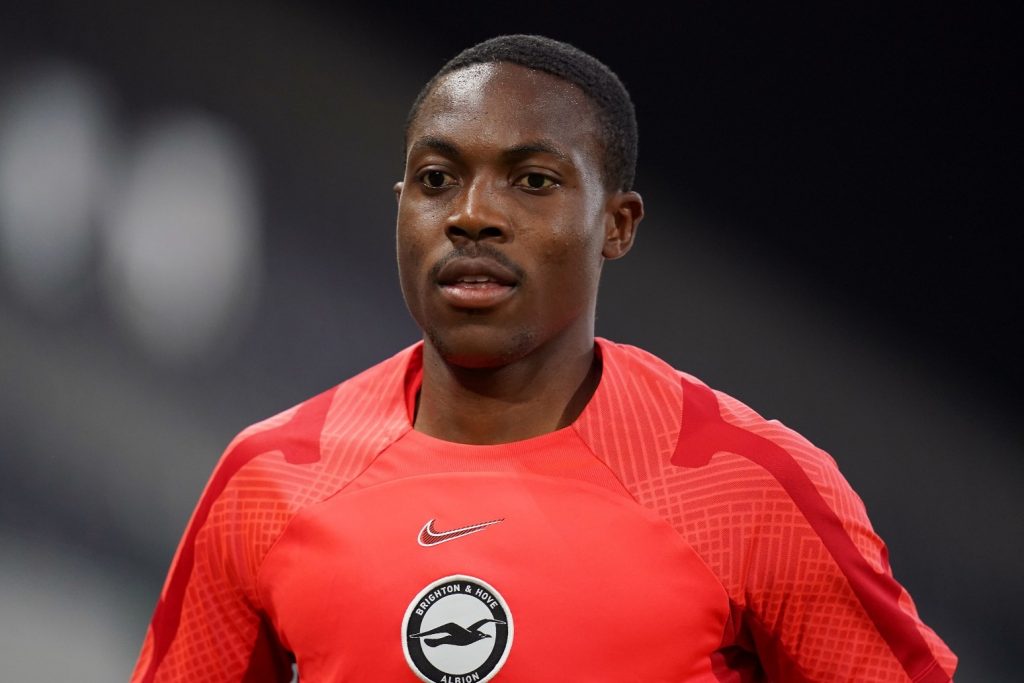