Putin must be held to account over despicable war crimes

That’s according to the Scottish First Minister, Nicola Sturgeon

Vladimir Putin must be held to account over “despicable war crimes” committed in Ukraine, Nicola Sturgeon has said.

The First Minister spoke of Scotland’s solidarity with the war-torn country as she addressed the SNP conference in Aberdeen on Monday.

She said Putin has “never looked weaker or more insecure”, and said the “brutal invasion” of a neighbouring country “should be unimaginable in 21st-century Europe”.

Ms Sturgeon said: “To men and women risking their lives in opposition to Putin in Russia, or his sidekick in Belarus, we stand with you.

“And to the people of Ukraine – fighting for your very existence – we stand with you.

“Today we live on a continent where a so-called strong man – though one who has never looked weaker or more insecure – has launched a brutal invasion of his neighbour.

“That should be unimaginable in 21st-century Europe, but for the people of Ukraine it is all too real.”

She continued: “Despicable war crimes have been committed. And, conference, let us be clear: these are war crimes for which Vladimir Putin must be held to account.”

Ms Sturgeon pledged that her Government will “continue to do everything we can to help” the people of Ukraine, calling them “an inspiration to the world”. 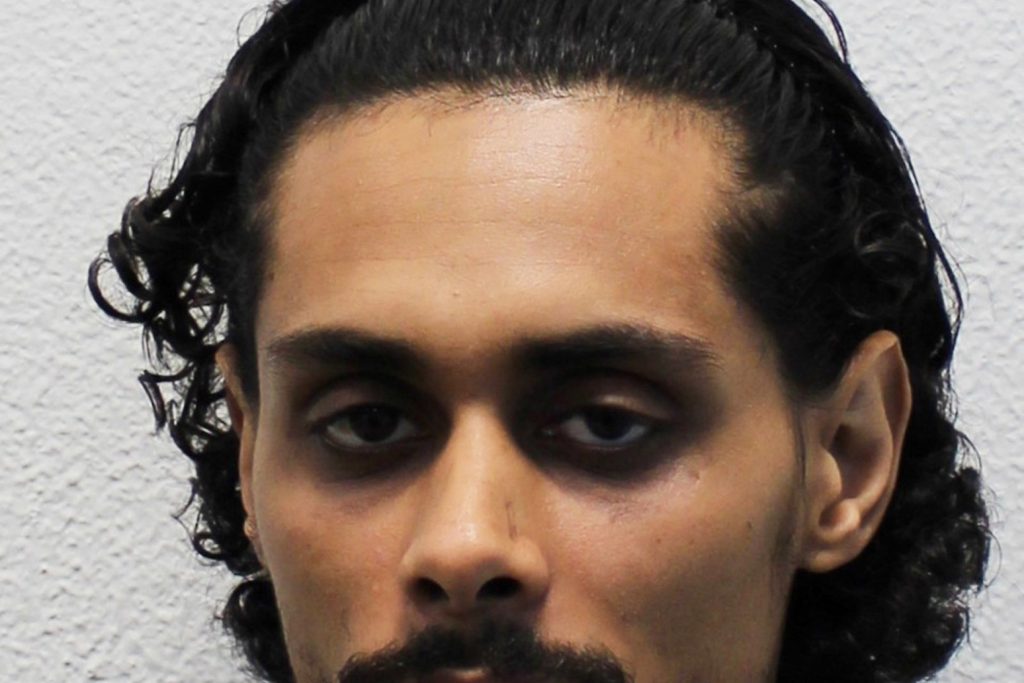 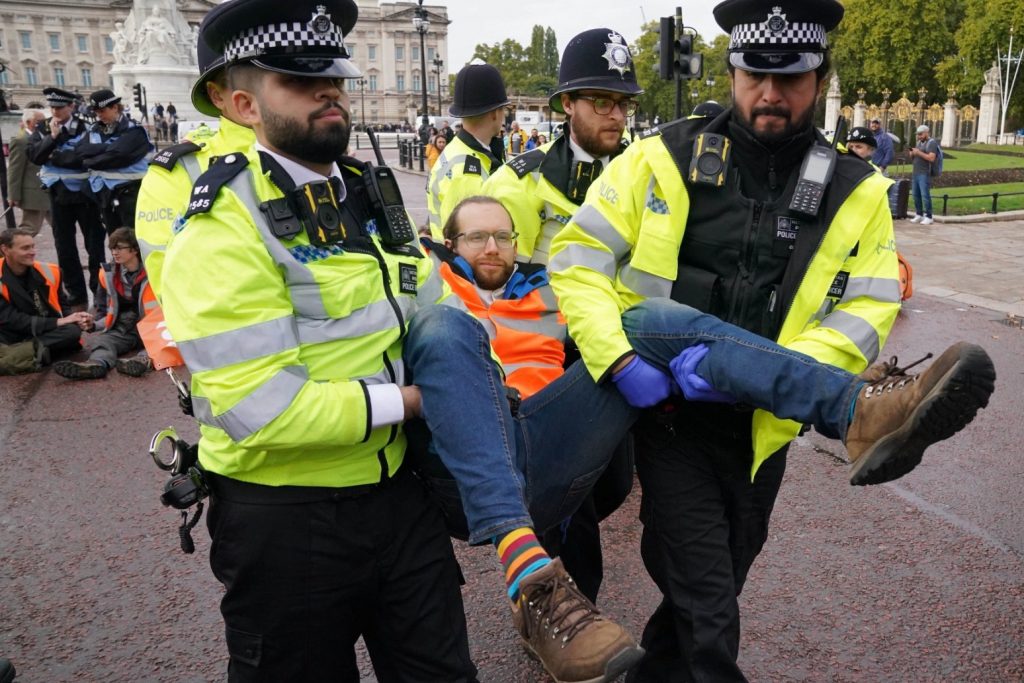