Award winning actor and theatre director Sir Mark Rylance has agreed to be a patron of a film festival in its 27th year.

The Purbeck Film Festival will screen scores of films in the coming weeks at venues ranging from cinemas and village halls to a church hall which dates back to the 13th century.

In a message to be shown before films, Sir Mark described the festival as “very special”.

A number of directors will personally introduce some of the films and take questions.

Anthony Fabian, who directed Mrs Harris Goes To Paris, will introduce the film at The Rex Cinema in Wareham on the first weekend of the festival on October 15.

Among the events planned is a showing of The Great Gatsby, the 1974 version starring Robert Redford, at The Blue Pool, with the audience invited to dress Gatsby-style while having a drink and meal.

Andrea Etherington of the Dorset-based festival, said: “After the isolation caused by Covid, we have decided to celebrate the cinema as a special space by screening films which emphasise its dark and glittering auditorium, with a series of classic and much-loved films focusing on the cinema itself and the art of film making.” 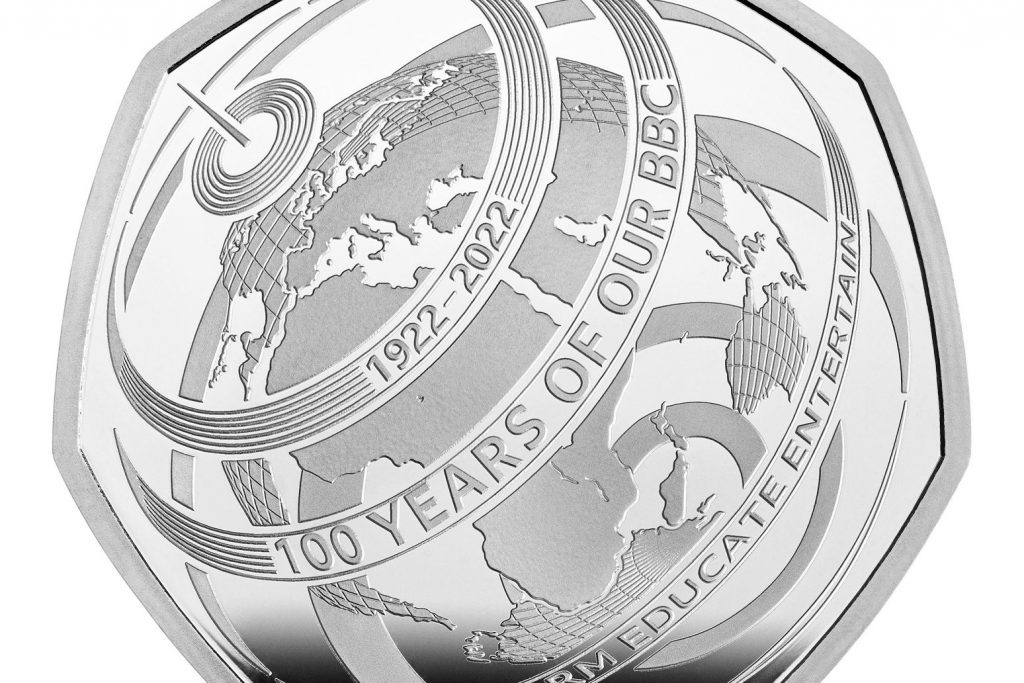 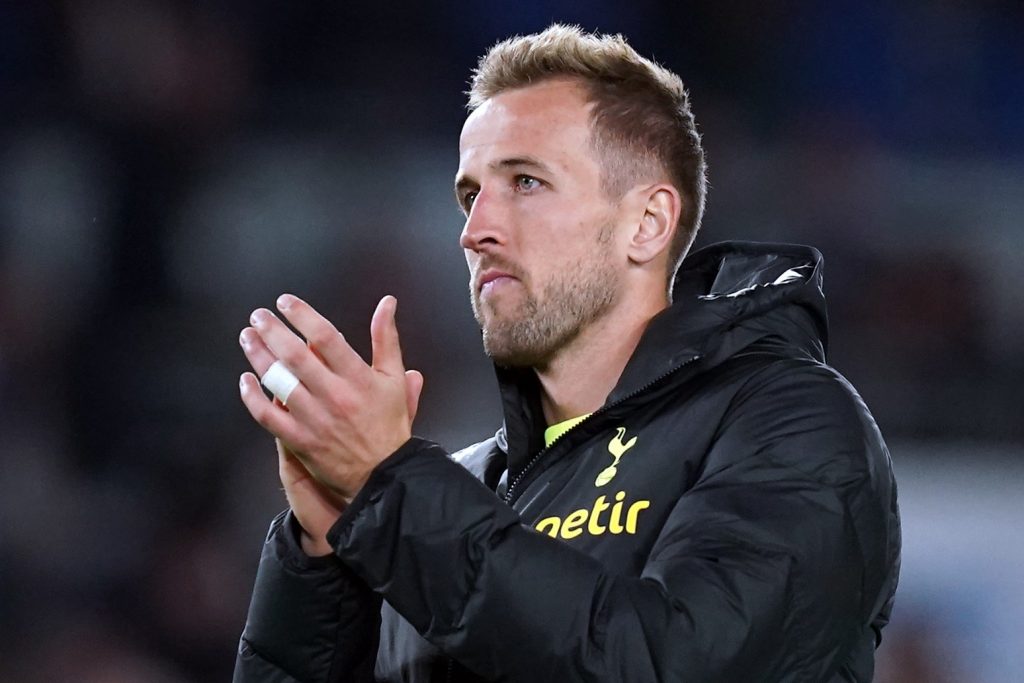