Liz Truss has sent a signal of her intent to bridge the divides blighting the Tory party as she prepares to make a plea for unity to colleagues filing back into Westminster.

The Prime Minister handed a Government job to Greg Hands, who backed her rival Rishi Sunak in the Conservative leadership race, in a move that will be widely seen as a peace offering to critics who have accused Ms Truss of surrounding herself with allies.

The seasoned minister replaces Conor Burns, who was sacked from his post in the Department for International Trade (DIT) on Friday following a misconduct complaint.

Mr Burns has vowed to clear his name and said he will “fully co-operate” with a Tory probe into claims of inappropriate behaviour.

Mr Hands’ appointment was notably welcomed by fellow Sunak supporter Grant Shapps, who was rumoured to be monitoring party unrest behind the scenes.

“No one is more experienced and knowledgeable than @GregHands on trade,” he tweeted.

“A welcome addition back to @trussliz government.”

A Government source said: “Greg was one of Rishi’s most high-profile backers.

“This is a very clear signal from the PM that she wants to unify the party and bring everyone back together.

“Greg has been a vocal supporter of the PM’s economic plan, he’s competent and well-liked across the party.”

Mr Hands has extensive experience in the DIT, having held the minister of state post twice before Sunday’s appointment.

He most recently served in the Department for Business, Energy and Industrial Strategy, and has also been chief secretary to the Treasury.

The Prime Minister is in line for a fresh test as Parliament gets back to business for the first sustained period since the death of the Queen last month.

Ms Truss had been in office for just two days when the announcement from Buckingham Palace triggered a political pause until after the state funeral, with MPs only briefly returning to the Commons three weeks ago before rising again for the conference recess.

She is now tasked with winning over colleagues spooked by the impact of the seismic mini-budget that was squeezed in before the break, and the humiliating U-turn on tax that followed.

It is understood she will urge MPs to unite when they return to Westminster this week.

Mr Hands said it was “an honour and a great privilege” to be part of the Government.

“Thanks Prime Minister @trussliz for the confidence – and looking forward to being back at @tradegovuk,” he wrote on Twitter.

It comes as Cabinet ministers have called on the party to come together or risk sacrificing the keys to No 10 to Labour leader Sir Keir Starmer.

Tensions were still running high ahead of the appointment on Sunday, as a senior Tory MP warned the mood in the party was “febrile”, with many backbenchers, and indeed members of the Government, “very concerned at where we are in the polls”.

Ms Truss is likely to face further pressure to raise benefits in line with inflation, and on other dividing issues, after Conservative critics forced her mid-conference climb-down on slashing income tax for the highest earners.

Nadhim Zahawi, the Chancellor of the Duchy of Lancaster, sought to quell disquiet in Tory ranks on Sunday as he warned “delay is our biggest enemy”.

He said colleagues must “focus” on delivering for the country, as any “dither” will “end in defeat” for the party.

A No 10 source said the “cold, hard reality” is the Tories must “get behind Liz” or wind up with a “monstrous coalition of Labour and the SNP”. 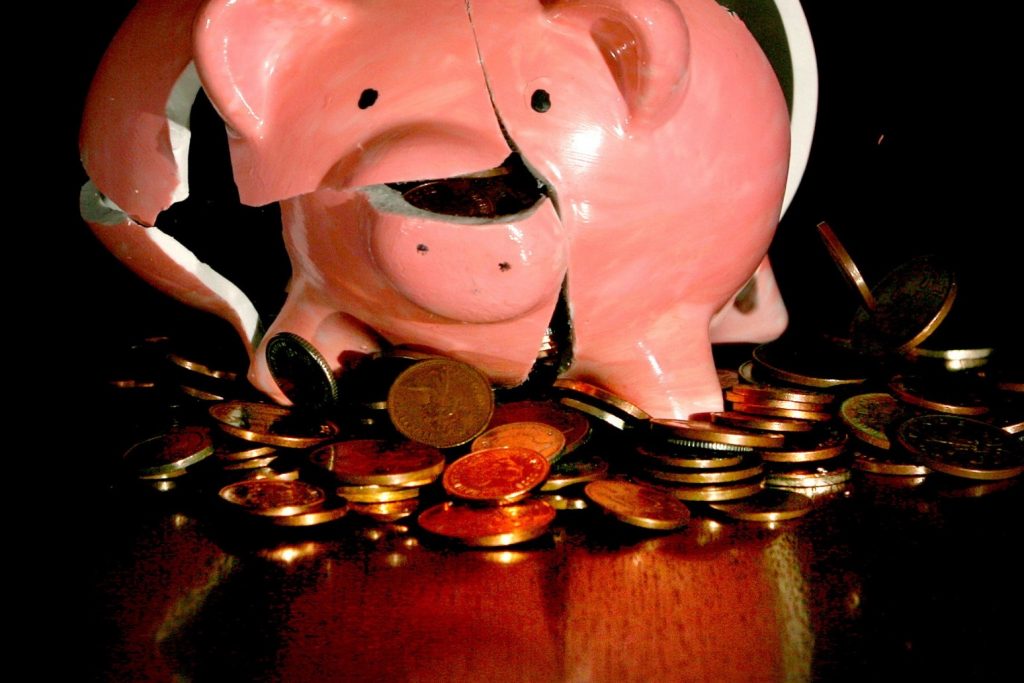 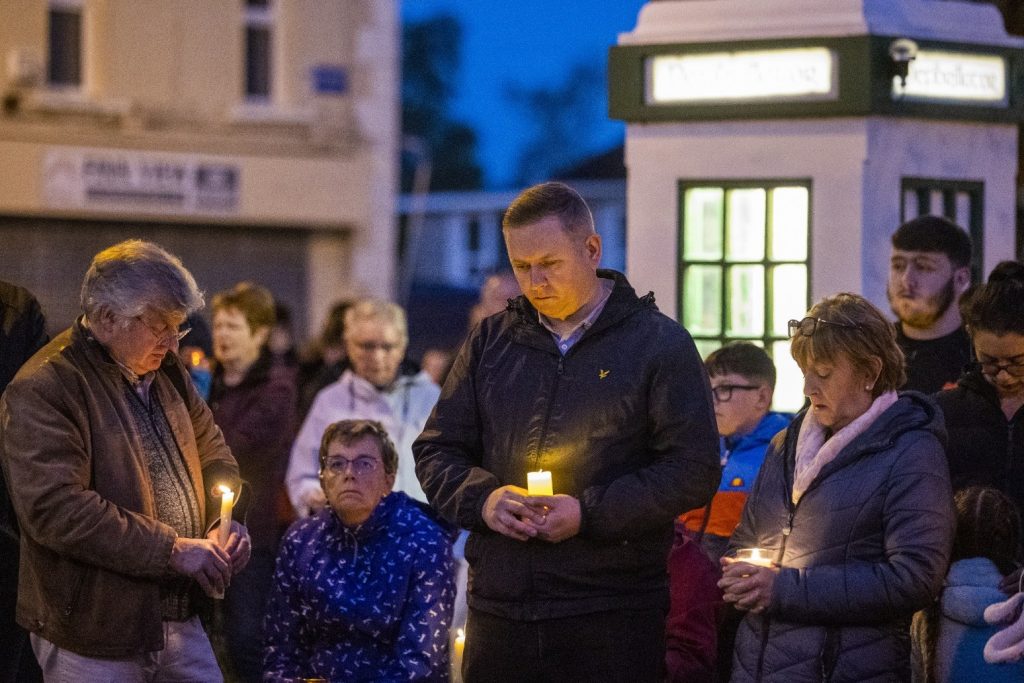