Liz Truss has met the Euro 2022-winning team, giving them their first prime ministerial meeting since they became the first England football squad to win a title for 56 years.

More than two months after their victory, the Prime Minister watched the women’s team take part in a training match for around three minutes at the Lensbury Resort in south-west London.

Ms Truss held up the European trophy with the help of defender Lucy Bronze after posing for a team photo.

She spoke with winning manager Sarina Wiegman for some time before the photo, which also included Lauren Hemp, Chloe Kelly and Fran Kirby.

The Prime Minister then joined some of the squad in singing happy birthday to the Football Association’s (FA) director of women’s football Baroness Sue Campbell on the pitch.

Ms Truss, who declined to take questions from the press during her visit, will hold a meeting with captain Leah Williamson and defender Lotte Wubben-Moy, who was the driving force behind a letter demanding action to boost girls’ access to football.

She joined them during a training camp following their victory over the USA and ahead of another friendly against the Czech Republic on Tuesday.

The team will dedicate the Brighton fixture to the FA’s “Let girls play” campaign for equal access.

During the Tory leadership campaign, all 23 members of the winning squad wrote to Ms Truss and her then-rival Rishi Sunak demanding “real change” for women’s football.

The team said they see their victory as “only the beginning” and demanded that all schoolgirls have access to a minimum of two hours a week of sport classes.

At the time, Ms Truss’s campaign said she was “committed to investigating what prevents schools” from providing two hours of PE per week and “wants equal access to all sports for boys and girls”.

Only a third of girls aged five to 18 play football each week despite it being England’s most popular team sport, according to research by the FA.

Just 63% of schools in England offer equal football coaching to boys and girls, the FA found.

But the national celebration of the Lionesses’ 2-1 win over Germany at Wembley Stadium in July has prompted calls for an overhaul of physical education (PE) classes.

The meeting between the Prime Minister and the first England team to win a football title for 56 years comes more than three months after their victory.

Boris Johnson was leader at the time and chose not to watch at Wembley, despite German Chancellor Olaf Scholz having travelled to London to support his team.

Mr Johnson was present for the men’s loss to Italy a year earlier but chose to watch the women from his Chequers country retreat, forcing his spokesman to deny a snub to the Lionesses.

He also failed to host a Downing Street reception for the triumphant team.

Ms Truss was there for the Lionesses’ win, however, cheering them on while foreign secretary and women and equalities minister. 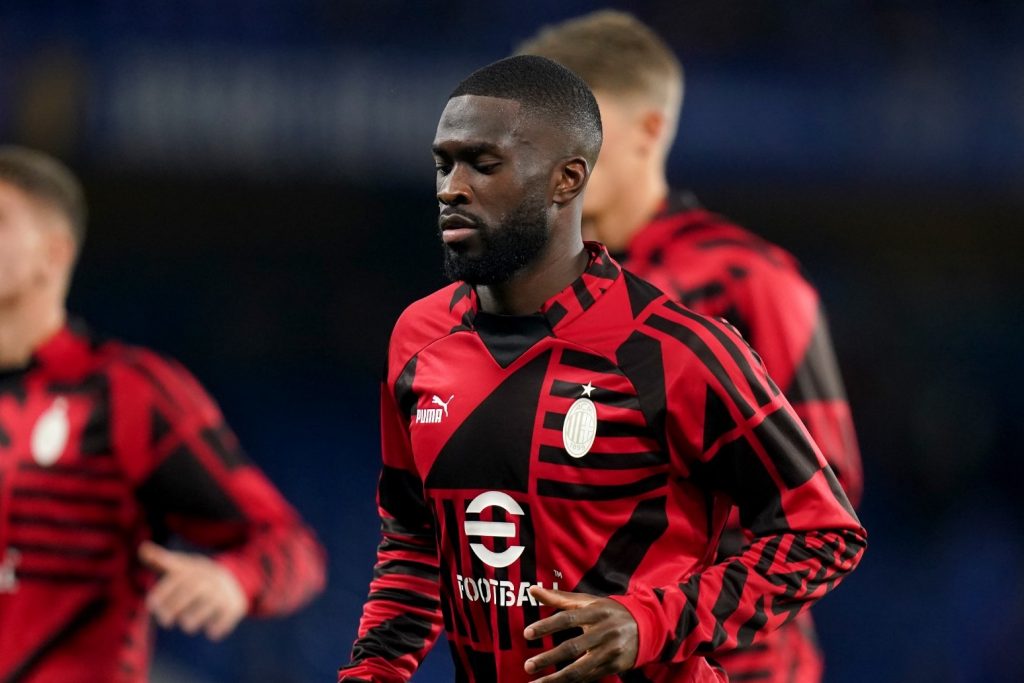 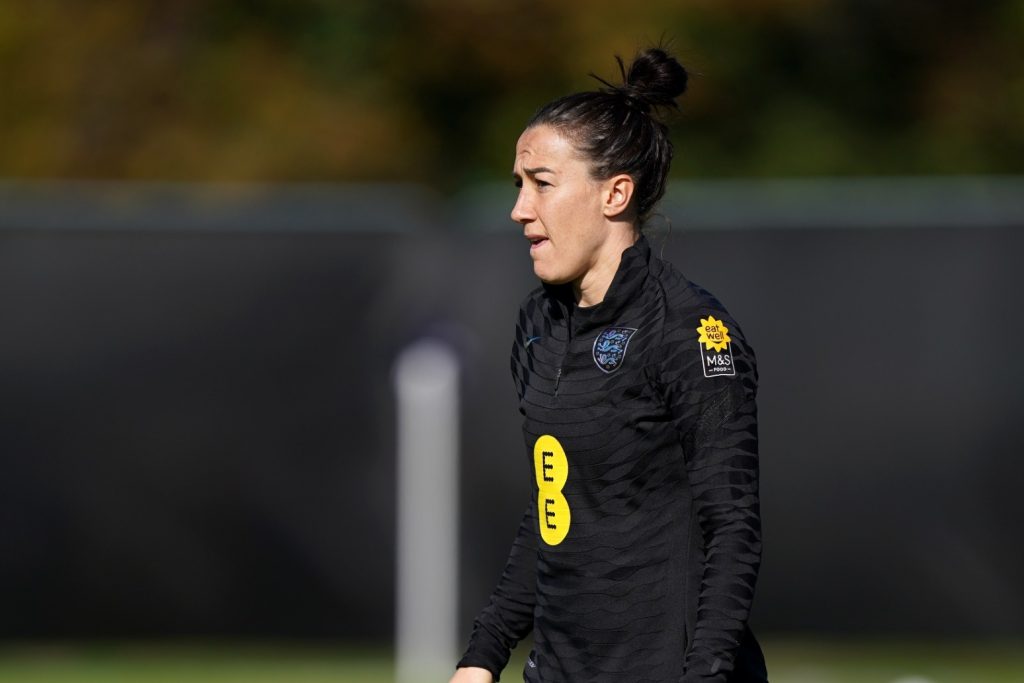