Hundreds of people have gathered at vigils in memory of the 10 people who died in a devastating explosion in an Irish village.

A five-year-old girl and her father were among those killed in Friday’s blast in Creeslough, Co Donegal, at a complex that includes residential apartments and a petrol station.

The huge explosion claimed the lives of 10 local people who were named by police on Sunday.

Ireland’s police force, An Garda Siochana, continue to investigate the cause though at this stage it is being treated as a “tragic accident”.

One of the first funerals confirmed will take place on Wednesday – for James O’Flaherty in St Mary’s Church in Derrybeg.

The Garda said a man in his 20s remains in a critical condition at St James’s Hospital in Dublin.

The seven other surviving casualties continue to receive treatment in Letterkenny University Hospital and remain in a stable condition.

Almost 20 vigils were organised across Co Donegal on Sunday.

One of the first took place in the town of Milford, half an hour’s drive from the scene of the tragedy.

Parents hugged their children, people carried candles, prayers were said and music was played, including a song called Creeslough, written and played by a local musician.

The vigil ended with the crowd singing Irish language hymn A Mhuire Mhathair.

Parish priest Father Stephen Gorman read a statement sent on behalf of Pope Francis, expressing his sadness at the loss of life and sending his condolences to the people of Ireland.

A statement sent by his representative to Bishop of Raphoe Alan McGuckian read: “His Holiness Pope Francis was saddened to learn of the loss of life and destruction caused by the explosion in Creeslough and he expresses his spiritual closeness to all those suffering in the aftermath of this tragedy.

“While entrusting the deceased to the merciful love of almighty god, His Holiness implores the divine blessings of consolation and healing upon the injured, the displaced and the families coping with pain of loss.

“As a pledge of strength and peace in the lord, the Holy Father sends his blessing to all the people of Ireland.”

Later there were similar scenes in the town of Castlefinn.

Local cleric Ciaran Hegarty led a moment of prayer before those gathered held a two-minute silence.

Musician Marian Harper-Coleman played the song Cutting The Corn In Creeslough on the button accordion.

Earlier on Sunday, Irish premier Micheal Martin met those who were admitted to hospital, the medical team which was on duty on the day of the explosion, and members of Letterkenny fire station.

The remains of the victims are at the hospital in Letterkenny where post-mortem examinations will continue over the next few days.

Police said results will not be released for operational reasons.

The Garda Technical Bureau, with assistance from other agencies, will continue to examine the scene, which remains cordoned off.

Garda Superintendent Liam Geraghty told reporters that what has happened will have a significant impact on the small rural community.

“They are all local people. They are all very much involved in the community. They were all people who were shopping in their local shop,” he said.

“But it is a very strong community as was seen here on Friday afternoon with the response of families, friends and neighbours who came to people’s rescue.

“So I am sure the community will come together and will support each other.” 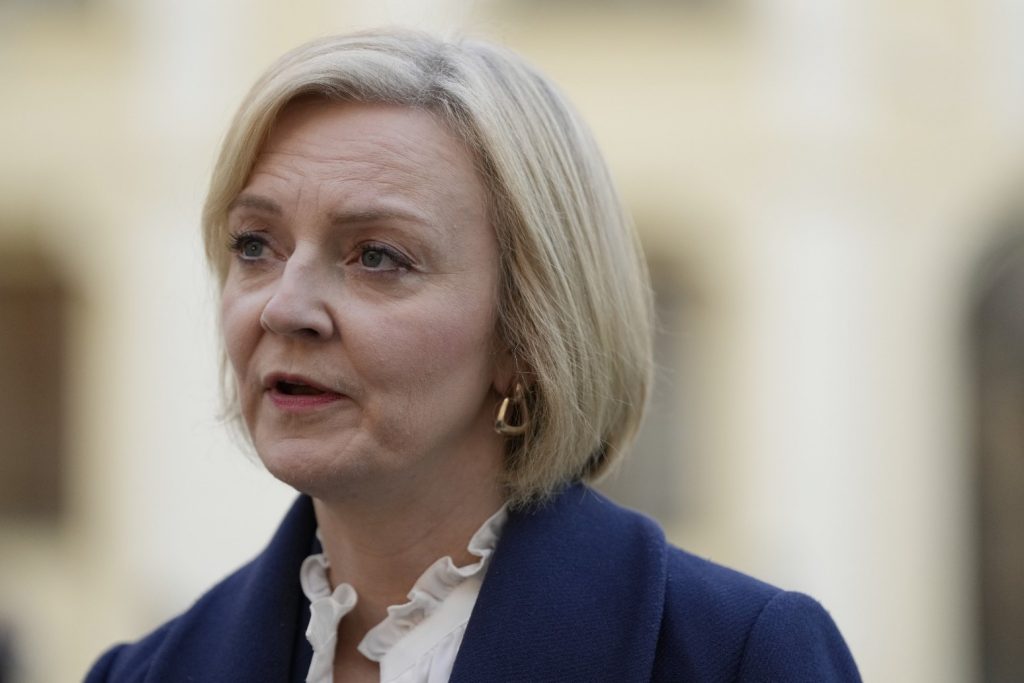 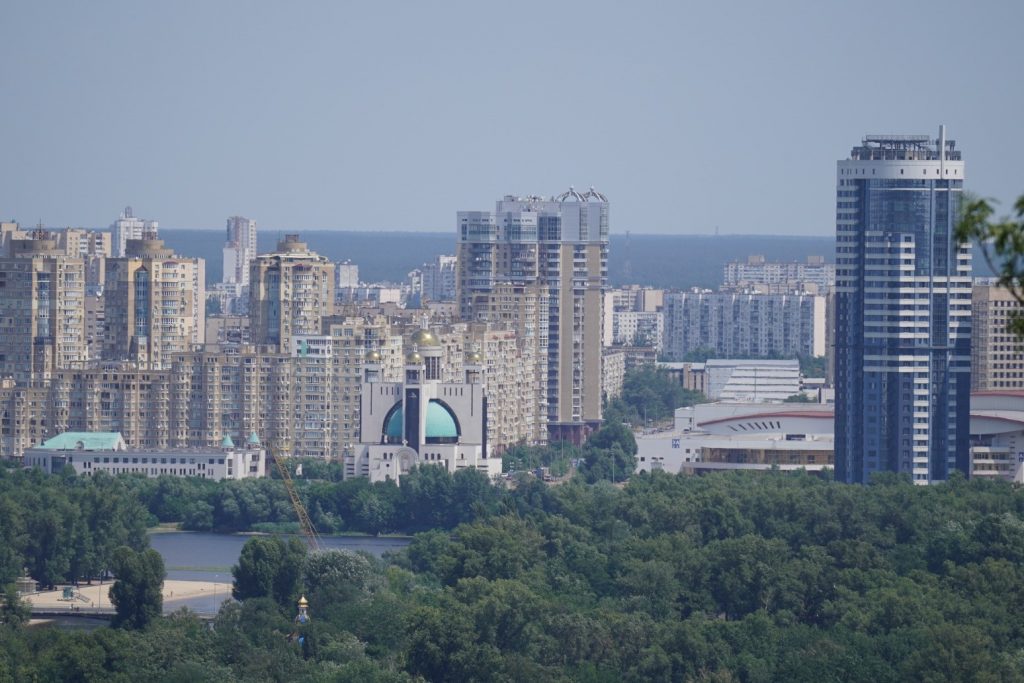